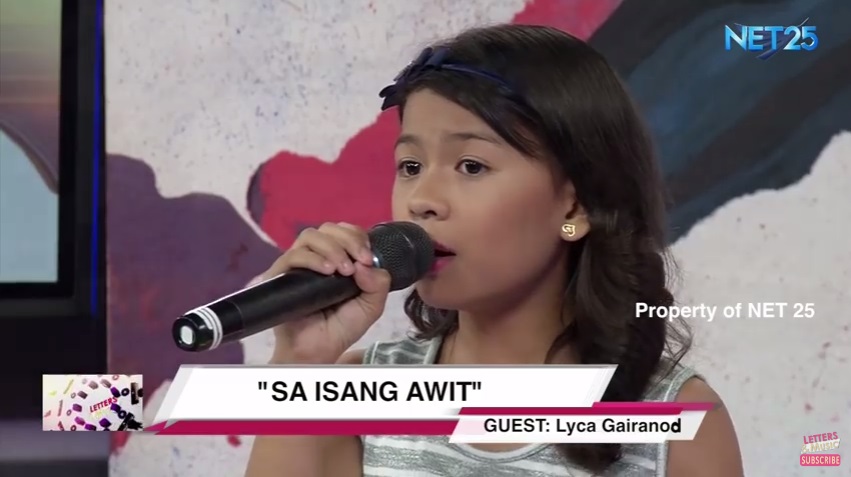 Ticket prices are as follows:

To buy your tickets, you may contact one of the following — please mention that you saw the concert details on Random Republika when you call  ?

The event is brought to you by MOR 101.9 For Life and SingPhil Events and Services LLP.

As one of Lyca’s fans ever since this little girl started, here are our 5 favorite TV moments with her:

5. When she sang the Tagalized version of the emotive “Dance with my Father” on The Voice Kids Philippines

4. When she led ABS-CBN’s 2014 Christmas Station ID singing “Thank You, Ang Babait Ninyo” with the other The Voice Kids Philippines Season 1 Finalists

3. When she had her acting debut in a ‘Maalala Mo Kaya’ episode and it soared high in the TV ratings game

1. When she launched her album “Puede Nang Mangarap” with the same title as her first single

See also  When Will I Stop Caring 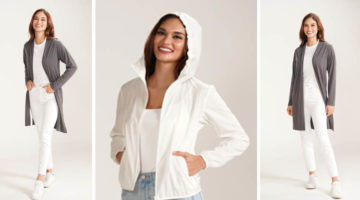