LOOK: Maxene Magalona and Robby Mananquil Got Engaged in Japan 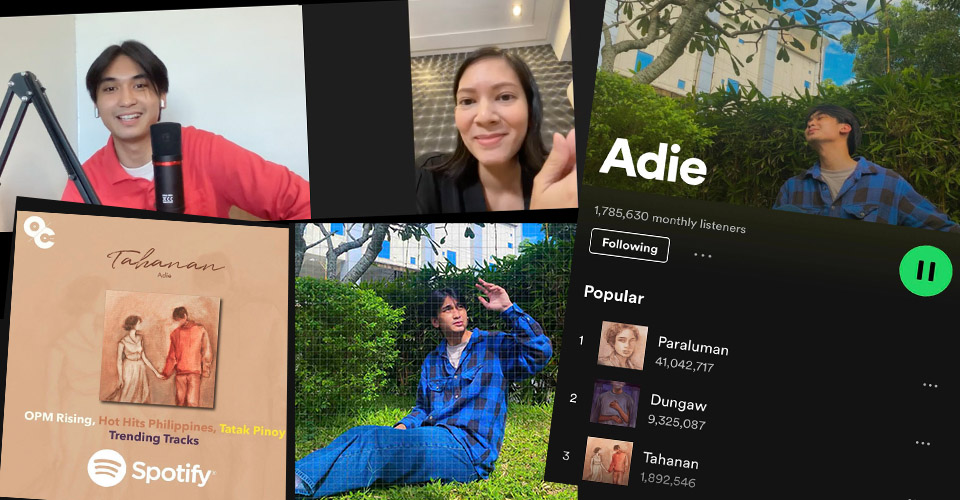 In less than 24 hours since it was released, singer-songwriter Adie Garcia‘s newest single,  Tahanan, made it to Youtube Philippines’ trending list last December 8. In just a week, the song already gained more than 1 million streams on Spotify and has been featured on all of the platform’s playlists.

With a distinctly soothing voice and impressive songwriting skills at 20 years old, Adie is an OPM icon-in-the making. OC Records has definitely struck gold with this talented musician. In the same way, the trending artist feels lucky to have found home in the record label handled by celebrity couple Kean Cipriano and Chynna Ortaleza.

“Nakakatuwa na sa kanila ako napadpad, binibigay ko lang 101% ko and ganun din sila. Working with them, blessing talaga,” Adie remarked. He was referring to another source of gratitude for him – the trust given to him by his managers Kean and Chynna. Adie stressed the risk the couple took in tapping an artist like him who could give no guarantee when they tapped him. GMA actress and OC Records co-owner Chynna shared her thoughts during the presscon.

“Actually, you know, Adie’s very humble. Sinasabi niya, ‘Ah, wala, wala ako ganyan…’ pero initially, going in, our A&R person Martin Riggs was already scouting him. We were already looking into his social media platforms and we could see his potential right off bat, even if he was just doing covers that time,” Chynna revealed when asked by push.com’s Manila Santos.

She added, “There’s really just something about that artist na pupulsuhan mo if you really want to take time to invest in this artist. So, for Adie, from the get-go we already knew na parang he would be a perfect fit for the roster. I guess all are aware that OC caters to artists who are singer-songwriters, number one, and also, we really give a lot of importance to their original material and how they write and sound. Noong nakita namin at narinig namin ‘yung demos ni Adie, alam namin na he was gonna make it big.”

Following the release of Adie’s certified hit-singles such as Luha, Paraluman,  Dungaw, and Sawa Na, which generated millions of streams and support from all over  the world, the release of Tahanan is bound to strike a chord as it speaks about finding  comfort in someone.

“Tahanan is a song about lovers who finally found their comfort places with each other,”  says Adie.

When asked about the inspiration for this track, Adie reveals, “It’s about my family that  will always be my home in all ways no matter what.” He adds that realizing the feeling  of comfort found within the emotions entrenched in being attached to someone  prompted his drive to craft this piece — such sublime cognizance springs from when  he watched Alessandra De Rossi’s My Amanda (2021), starring De Rossi herself and  Piolo Pascual.

“I wrote the chorus a couple of months ago when I got inspired by the movie. I then  continued to finish the song the day I felt real affection that I didn’t expect to happen.  It’s like one snap, and I finished the whole track quickly by just imagining things with a  person,” he shares.

Other creative minds behind this track include Franz Sacro and Hazel Pascua, whom  Garcia had collaborated with in his previously released tracks. For this latest single,  Tahanan, Sacro and Pascua pitched in the development and execution of ideas for this  track. Sacro structured all the instruments in Tahanan, while Pascua mixed and  mastered the whole track.

Tahanan marks Adie’s last release for the year as he concludes such momentous stint  with major music nominations — Breakthrough Artist and Favorite Male Artist in the  34th Awit Awards; Wish Breakthrough Artist of the Year, and Wishclusive  Contemporary Folk Performance of the Year for his single Paraluman in the 7th Wish Music Awards.

Adie shares, if there’s one message he hopes to impart to his listeners through his  latest single, Tahanan, it is for them to “Feel something. That’s it.”

Published under O/C Records, Tahanan is now out on all leading digital music  platforms, including Spotify, Apple Music, and YouTube. 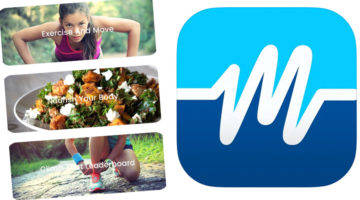