Get Personal With Kate

Random Release: SNSD – Girls’ Generation’s ‘I Got A Boy’ MV 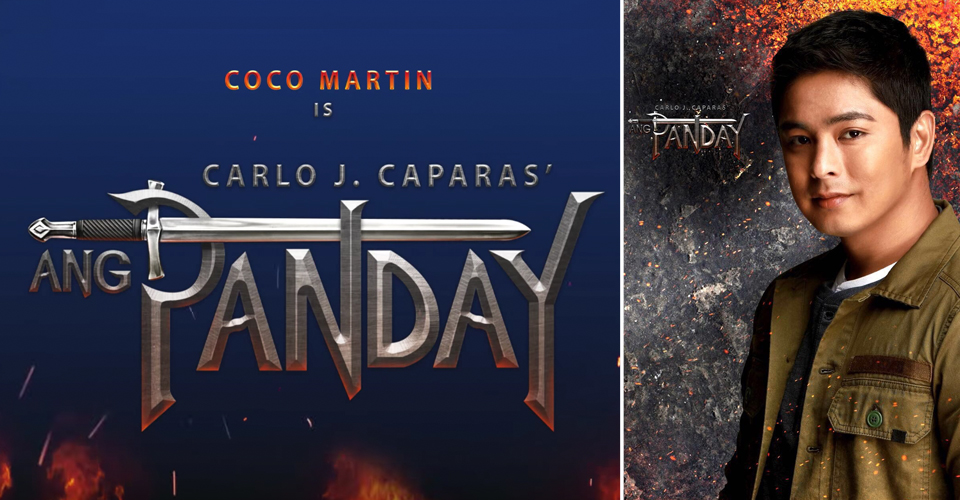 Coco Martin is the new Panday.

CCM Film Productions, Star Cinema, and Viva Films team up for the very first time as Coco Martin returns to the big-screen in Ang Panday – an explosive action-adventure film in the much awaited 43rd Metro Manila Film Festival (MMFF), happening this December.

Directed by Coco himself, under his real name Rodel Nacianceno, Ang Panday is his directorial debut. The film adaptation is a story that he developed. The beloved character was created by writer Carlo J. Caparas and artist Steve Gan and made popular by the late action king Fernando Poe Jr. – since 2011.

In this 2017 epic comeback of the iconic Pinoy superhero, Coco Martin plays Flavio III – the grandson of the original Panday whose life will suddenly turn upside down when he realizes that his bloodline is destined to save humanity from the evil doings of Panday’s immortal evil nemesis Lizardo (Jake Cuenca) who comes back from the world of darkness to once again bring havoc to the human race. With Flavio III not knowing that his bloodline is the only one capable of destroying Lizardo, he will have to scour different worlds to be able to gain the trust of the mythical power of the legendary sword. And like the original beloved hero, Flavio III gets to meet various characters that will help him become the rightful heir to the revered name Ang Panday.

It should be noted that this is the very first full-length mainstream movie that Coco directed. Coco has been forged by time to be a film director. Coco started his career as an actor in indie movies, most notably in the films of Brillante Mendoza, and he crossed over to mainstream as he transitioned to television, appearing in a consistent string of ABS-CBN’s top-rating primetime teleseryes as well as to movies under its film outfit. Coco has amassed invaluable experience that fused the invaluable things that he learned from both the world of indie and commercial films, which he is able to apply in Ang Panday – the fulfillment of his dream to direct a movie. Coco’s active involvement as creative consultant of FPJ’s Ang Probinsyano also greatly forged his skill as a storyteller.

Ang Panday is not only an iconic character in Pinoy pop culture but it is also arguably one of most beloved Pinoy comic book heroes of all time as it embodies the ideals of truth and justice as well as the triumph of good over evil.

As the movie’s titular character, Coco is the ultimate personification of the values that Ang Panday represents – as evident from the unwavering adulation of millions of Filipinos to him especially after he breathed life to the character of Cardo in the long-running and top-rating ABS-CBN primetime drama series FPJ’s Ang Probinsyano.

As Flavio, Coco will once again stand up for what is good and just as he valiantly champions the plight of the poor and the oppressed.

Witness how Flavio will fulfill his destiny as he transforms from a simple, Tondo-born man to the greatest Filipino hero of all time who will save his family and community from the clutches of the most terrifying evil man has ever known. 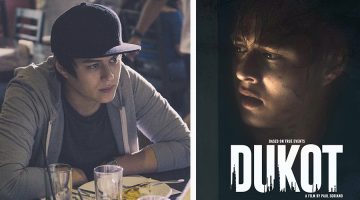