Home is where ‘Heart’ is: Heart Evangelista spills her top home tips 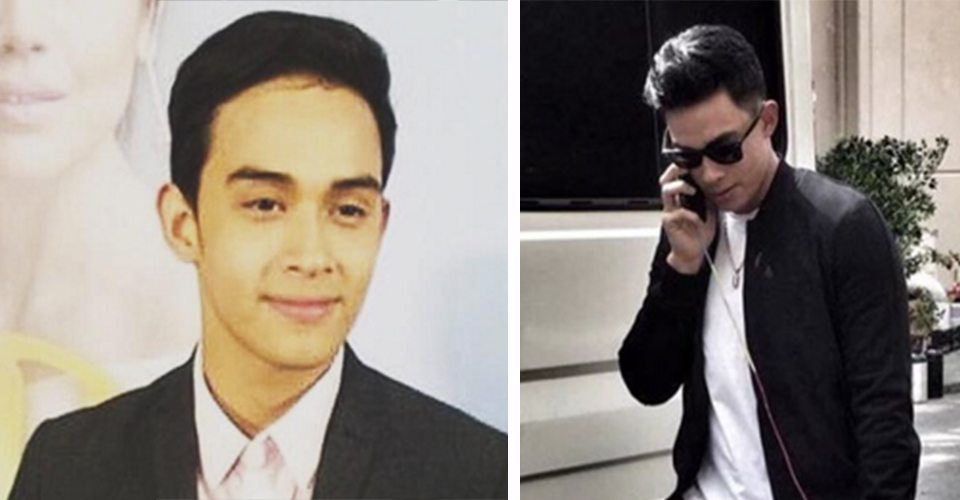 Kapamilya actor Diego Loyzaga, known to many as Cesar Montano and Teresa Loyzaga‘s love child, is reportedly accused of being part of a group that beat up two brothers at a club in Taguig last Sunday. According to Inquirer.net report, a sister of Wilmer Paolo and Wilmer Angelo Lopez  reached out to them and relayed how her two teenage brothers were punched and kicked outside the Palace Pool Club in Bonifacio Global City. The said brothers were reported to have sustained multiple physical injuries based on a medico legal report.

According to the news article, the alleged brawl started inside the club and happened again outside. Diego was reportedly intoxicated during this time.

We are still waiting for an official statement from Diego’s management, Star Magic. 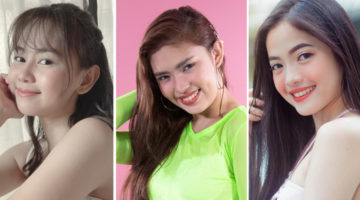