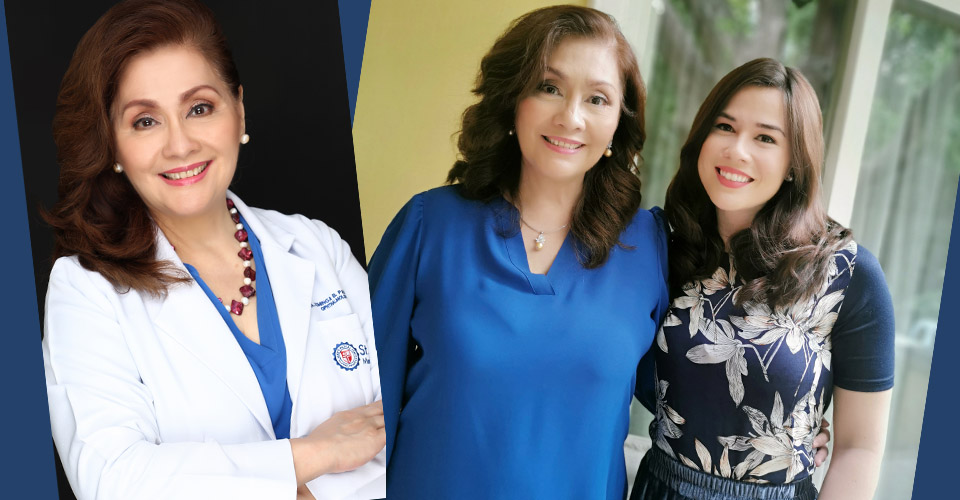 “Kinilabutan ako!,” Dr. Ma. Dominga “Minguita” Padilla, a senatorial aspirant in the coming 2022 elections, described her experience after watching her life story in an intimate press preview. In an effort to introduce herself to the voting public, Dr. Padilla agreed to produce a movie presenting her life and advocacy when prodded by supportive friends.

“Kung ako lang, tahimik lang sana ako. Pero buti na lang pumayag ako,” Dr. Padilla said. She was impressed by how the movie was able to capture the highlights of her life which she wishes Filipinos would appreciate. The ophthalmologist-turned-health advocate is gunning for a seat in the Philippine Senate.

How Valeen got the role

“‘Yung isa, medyo mukhang masungit,” Dr. Padilla laughingly shared when asked how the role ended up with GMA actress Valeen Montenegro. She was made to choose among three actresses for the lead star.

Dr. Padilla’s driver Ben who played a bit role in the movie also gave his opinion that led to easier decision-making. According to the doctor-turned-politician, her driver agreed with the helpers’ choice and said, “Crush ko ‘yan, Ma’am! Crush ko ‘yan!,” when asked for his input.

The life story of Dr. Padilla is now a 45-minute short film entitled “Liwanag” starring Valeen Montenegro. Produced by Kapitana Media Entertainment—the company behind the comedy “The Women of TONTA Club that is now streaming on KTX and Upstream PH—”Liwanag: The Life and Legacy of Dra. Minguita Padilla” shows the renowned eye doctor’s journey from an unassuming medical student to a public health crusader, who is now one of the country’s most active medical advocates in this time of the Covid-19 pandemic.

Producer and writer Rossana Hwang says, “Together with friends of Dra. Minguita, like myself, and some of her family members, we decided to produce a medical drama, with touches of humor, that will shed light on what she has done for our country. Long before the pandemic happened, Dra. Minguita has been helping the sick, especially those afflicted with eye ailments.”

As Founder and President of Eye Bank Foundation of the Philippines, Inc., Dra. Padilla has been leading in efforts for the procurement, processing and distribution of corneas and eye tissues since 1994—an endeavor that has helped restore sight to thousands of patients around the country; including indigent patients, who would otherwise remain blind.

When COVID-19 hit the Philippines, Dra. Padilla, together with her fellow doctors, raised funds for hospitals, and for PPEs, supplies, and even washing machines that were donated to the medical frontliners who were on perpetual duty at the hospitals. Dra. Padilla, who is co-convenor of Doctors for Truth and Public Welfare, also served as resource person in several webinars and online forums in order to inform the public on the facts about Covid-19, the importance of vaccination and how to avoid getting the virus.  She also helped the MSMEs through her work with GoNegosyo. Her efforts at training barangay health workers and other doctors at COVID-19 antigen testing, making her own home a virtual testing area, and making herself available for those who needed help in connection with the pandemic, have been recognized by the City of Makati that awarded her with the Exemplary Makatizen Makahero Award last December 2021.

“Actually, I never thought that there would ever be a biopic about me,” says Dra. Padilla.  “I am very grateful to those who put this project together. I know it was because they truly care for me and they know my heart and my reasons for taking a very big risk, leaving my comfort zone and running for public office.”

Dra. Padilla is running for senator under the Partido Reporma party. In October 2021, after much soul-searching, she decided to heed the requests of various medical groups and seek an elected post.

Get to know more about Dr. Padilla through her past interviews: 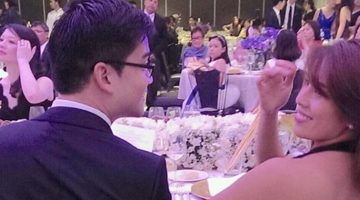