I Missed A Beat 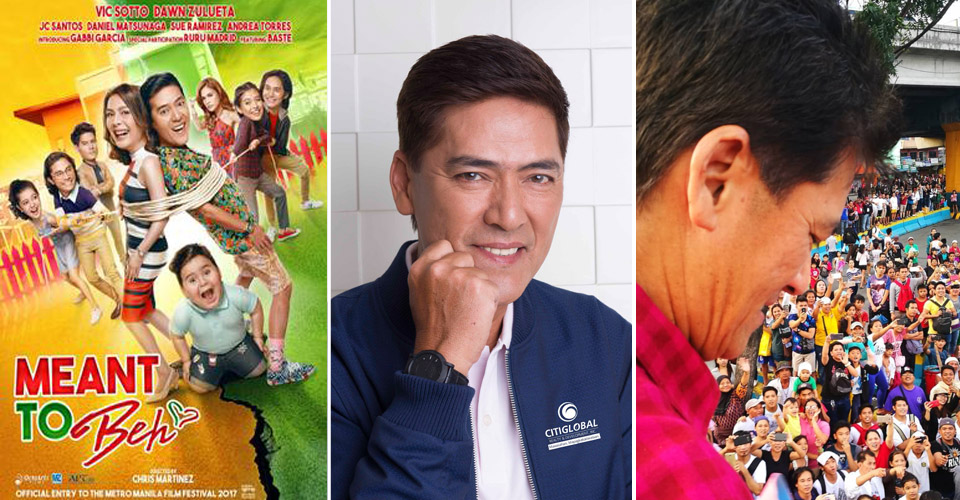 Eat Bulaga’s “Bossing” Vic Sotto is back in the Metro Manila Film Festival (MMFF) this year, and he is reuniting with the ever beautiful Dawn Zulueta in the family comedy movie Meant to Beh. 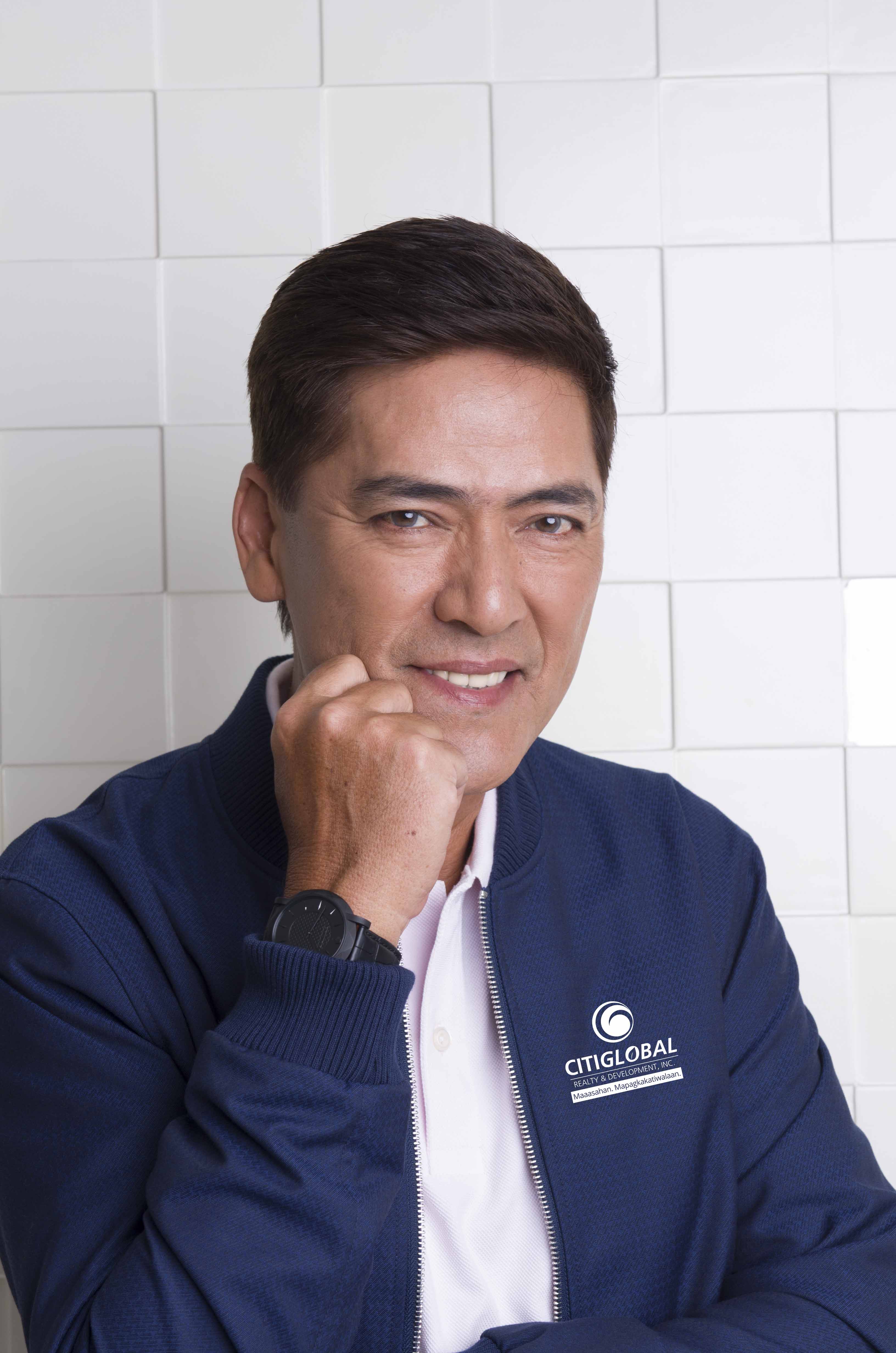 Sotto has always been vocal about his love and gratitude to his fans not only in the Philippines but from all over the world. “Nagpapasalamat ako sa lahat ng hindi bumitiw at nag-abang sa pagbabalik namin sa MMFF. Salamat sa suportang natatanggap namin hindi lang dito sa bansa kundi sa ibang parte na rin ng mundo,” he said.

Sotto also expresses his gratitude to various brands that have been supporting him throughout the years. “You know in this business, you can only be thankful that there are brands that trust and support you. Ang laking tulong nila sa kung sino kami ngayon,” he explained. 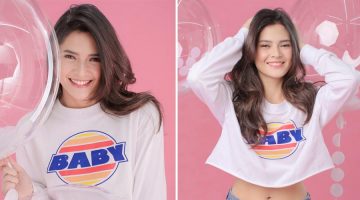