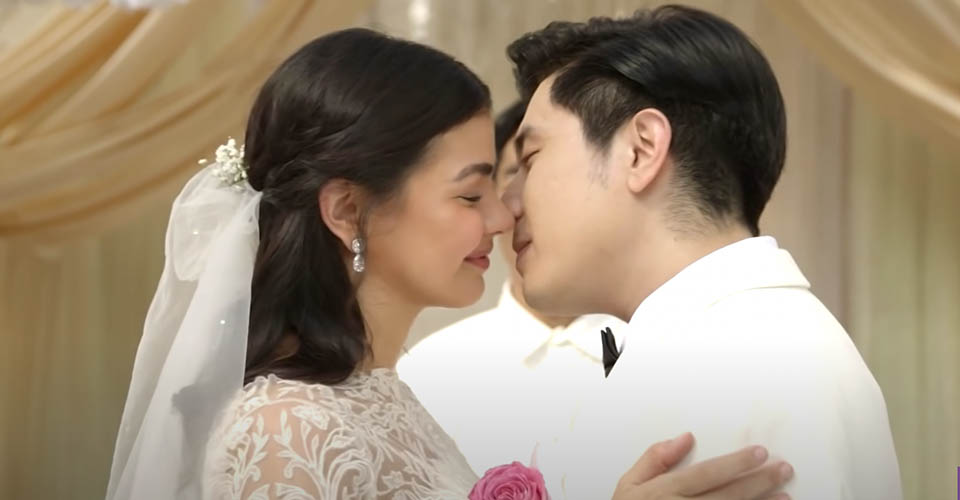 “Excuse me!,” Paulo smilingly interrupted and the two teased each other. WATCH the clip here:

Paulo and Janine have worked together in a movie project that has yet to be released but the ABS-CBN’s MArry Me, Marry You is their first teleserye project as a pair. The two hit it off onscreen and speculations even rise as they are being romantically linked in real life. While there’s no admission yet, we can make do with the kilig that their characters Andrei and Camille will give us for the next two weeks.

Here are some kilig highlights from the recently held mediacon:

Last two weeks: What is happening?

Andrei and Camille’s (Paulo Avelino and Janine Gutierrez) dream of having a large happy family is jeopardized in the dramatic finale of “Marry Me, Marry You,” which is in its last three weeks on Kapamilya Channel, A2Z, and TV5.

When Camille suddenly suffers a miscarriage, the couple will struggle to keep their family together. As she grieves and copes with the traumatic loss of the baby, she also becomes estranged from Andrei and will have second thoughts about starting a family with him.

Camille’s insecurities about becoming a mother will also reach new heights with the heartbreaking revelation that Andrei is the real father of the newborn baby of Patricia (Iana Bernardez), Andrei’s ex-girlfriend, and not his best friend Cedric (Jake Ejercito). Because of this, Patricia will become increasingly obsessed with stealing Andrei away from his wife and will even resort to violent measures to get her way.

Camille will become even more distraught as her conflict with Laviña, Andrei’s evil stepmom, intensifies when she discovers that she could have avoided the miscarriage but Laviña refused to help her.

“Marry Me, Marry You’s” emotional finale trailer also shows the series of life-threatening accidents that will put Andrei and Camille’s lives in danger.

Despite the mounting problems that are about to unfold in the series, Camille’s relationship with her godmothers Elvie, Marvi, and Paula (Cherry Pie Picache, Vina Morales, and Sunshine Dizon) remains intact as they give her the love and support to help her overcome her issues.

Don’t miss the last two weeks of “Marry Me, Marry You: Merrily Ever After?” on weeknights at 8:40 PM on Kapamilya Channel, A2Z, TV5, and Kapamilya Online Live on ABS-CBN Entertainment’s YouTube channel and Facebook page. Viewers who use any digital TV box at home such as the TVplus box only need to rescan their device to be able to watch “Marry Me, Marry You” on TV5 and A2Z. “Marry Me, Marry You,” which figured in the list of the most watched TV programs among U.S. multicultural Asian homes in September, is also available to viewers in and out of the Philippines on iWantTFC, while viewers outside of the Philippines can watch on The Filipino Channel (TFC) on cable and IPTV. 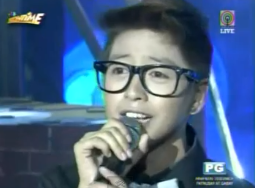