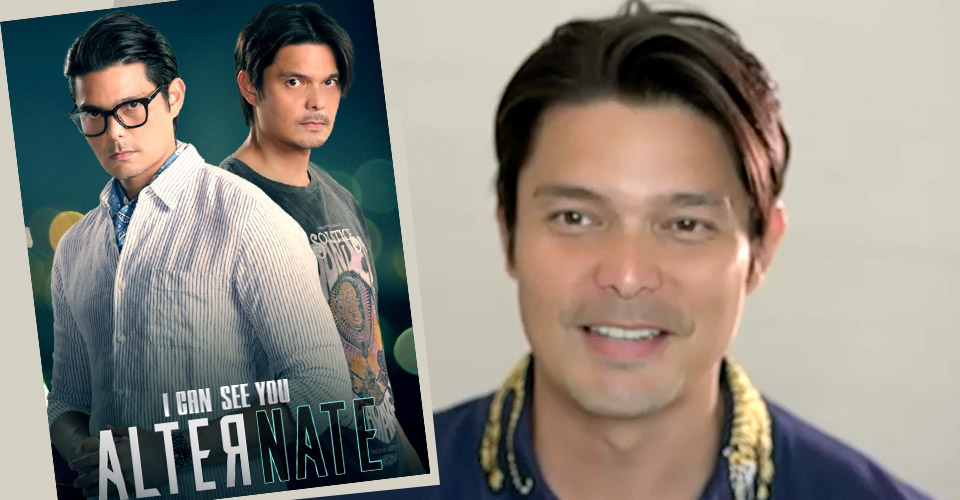 Dingdong Dantes is tagged as the Kapuso Primetime King for a reason. Aside from his onscreen charm and acting skills, the homegrown GMA talent is also known for his professionalism and generosity. This generosity became evident during a recent bloggers’ conference.

Dingdong was quick to acknowledge the contribution of a mystery co-actor to his newest primetime project – I Can See You: AlterNate. In the said series, Dingdong is playing the roles of Nate and Michael who are long-lost twin brothers described to be very much different from each other. Viewers are teased who between the two exciting characters will show a dark side.

To make the switching of roles possible, the help of a mystery Kapuso alternate was tapped. When the alternate was referred to as a stand-in actor during the blogcon, Dingdong made a gentle correction and tagged the secret talent as a co-actor.

Dingdong expressed appreciation for his co-actor and acknowledged that the person’s work was not easy. “Hindi madali kaya we really see him as an integral part of the team. Kung wala siya, hindi mabubuo ‘yung dalawang characters na ‘yun.”

In the mini series, a man’s wife unknowingly cheats on him with his long-lost twin. I Can See You: AlterNate also stars Joyce Ching, Beauty Gonzalez, Jackielou Blanco, and Ricky Davao. Catch the world premiere tomorrow, January 10, at 8:50PM on GMA Telebabad. 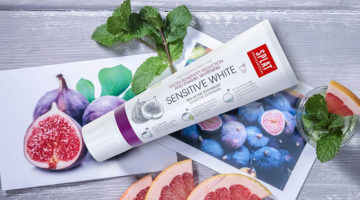