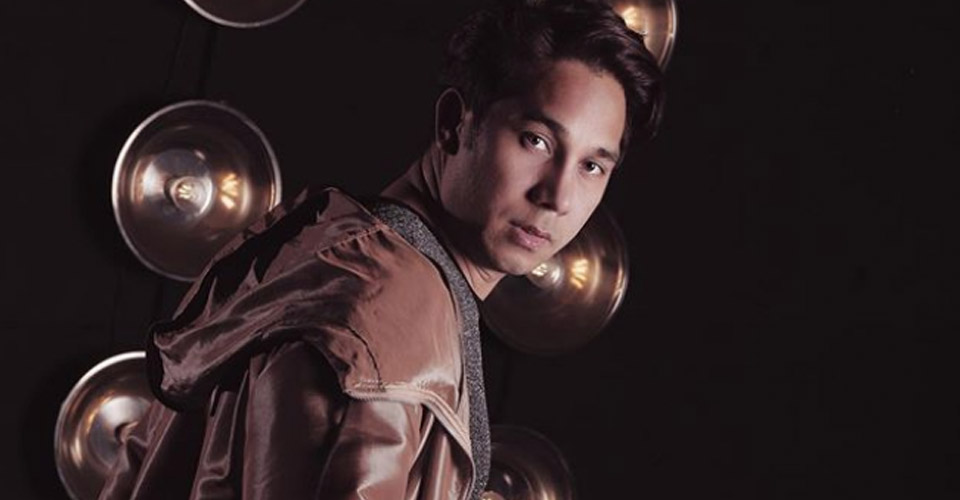 If you’ve been lurking around the currently popular streaming app, Kumu, you might have come across former ‘Star in a Million Season 2’ contender and Ivory Music artist Garth Garcia. The Los Angeles-based singer continues to pursue his passion for OPM even abroad.

Two years after, in 2016, Garth brought home three medals when he competed at the World Championship of Performing Arts (WCOPA). He was named silver medalist (second overall) in the original song or work category for his interpretation of a song ‘Write a Song’ from his self-titled album. In the Broadway category, he also earned the silver medal (second overall) for the song ‘Empty Chairs and Empty Tables’ from ‘Les Miserables’ and he got a bronze medal for his song interpretation of ‘Home’ for the gospel category.

This year, the passionate Fil-Am pride is back with a Christmas treat for his kababayans worldwide despite the distance and the struggles brought about by the pandemic. Filipinos all over the world will surely find this sad heart-tugging song relatable.

Check it out. WATCH: 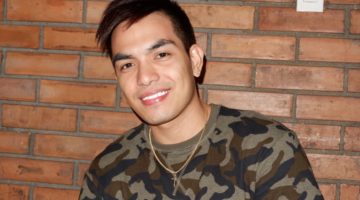