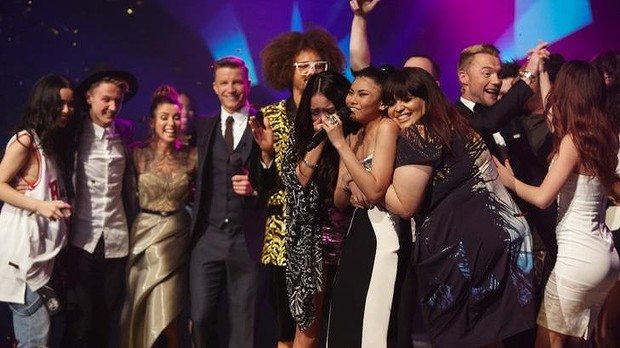 She’s the youngest contestant to win the competition and was mentored by the Boyzone lead singer, Ronan Keating, during the competition. Marlisa received a Sony Music Australia contract and has released her debut single “Stand by You.” 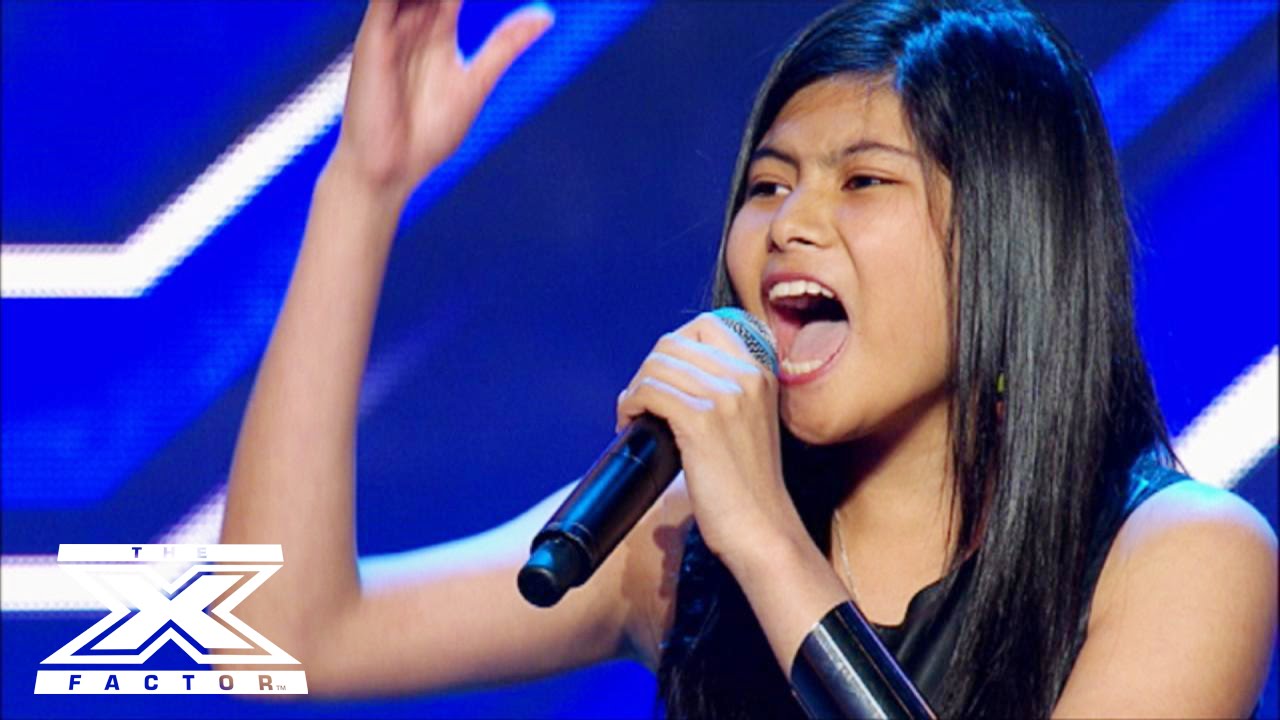 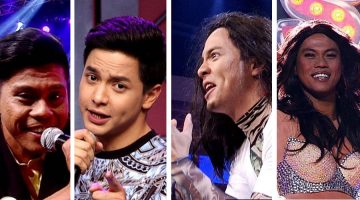