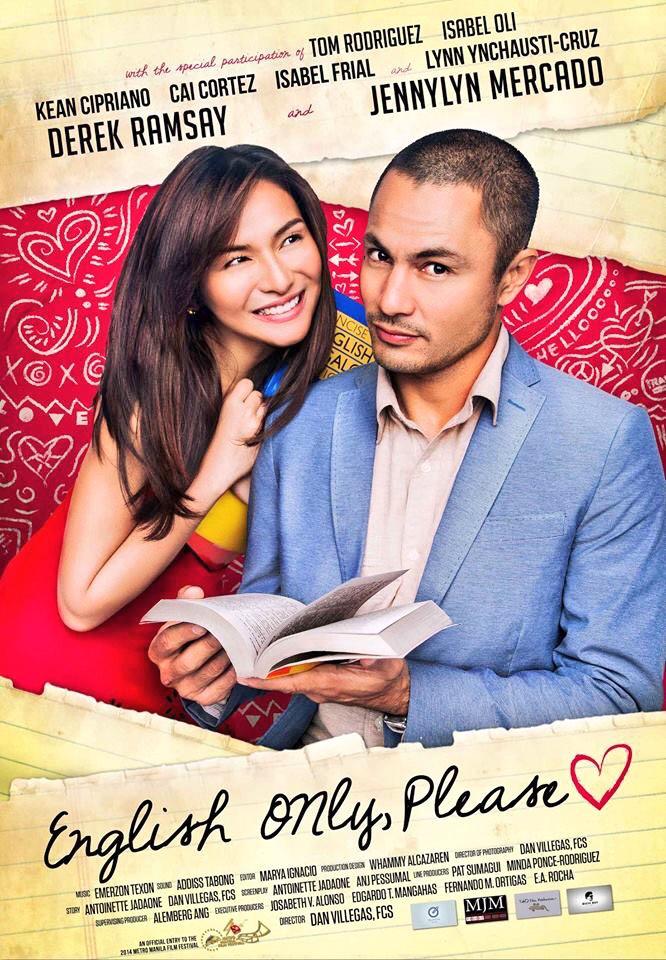 English Only, Please is the only Metro Manila Film Festival (MMFF) movie I’ve seen so far since the annual festival started last Wednesday. I must say it did not disappoint (cheers to non-slapstick comedy) and I made the right choice (basing this statement from the several Facebook status rants on some titles raking in box-office sales).

English Only, Please may come off as a typical rom-com story but the film has effective punchlines and hirits.  Credit goes to its lead stars Jennylyn Mercado and Derek Ramsay for delivering the memorable lines well. No wonder they won tonight’s much-coveted Best Actress and Best Actor awards. Other proofs to the film’s success despite lagging behind the box-office list are its MMFF trophies for Best Screenplay, Best Original Story, Best Editing, Best Director, Best Actor, and Best Actress awards. And oh, it also won 2nd Best Picture next to Robin Padilla’s Bonifacio: Ang Unang Pangulo.

In case you’re pondering on what MMFF film to watch this break, you might want to check out this one. 🙂 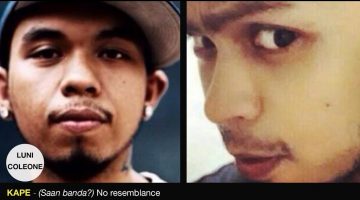