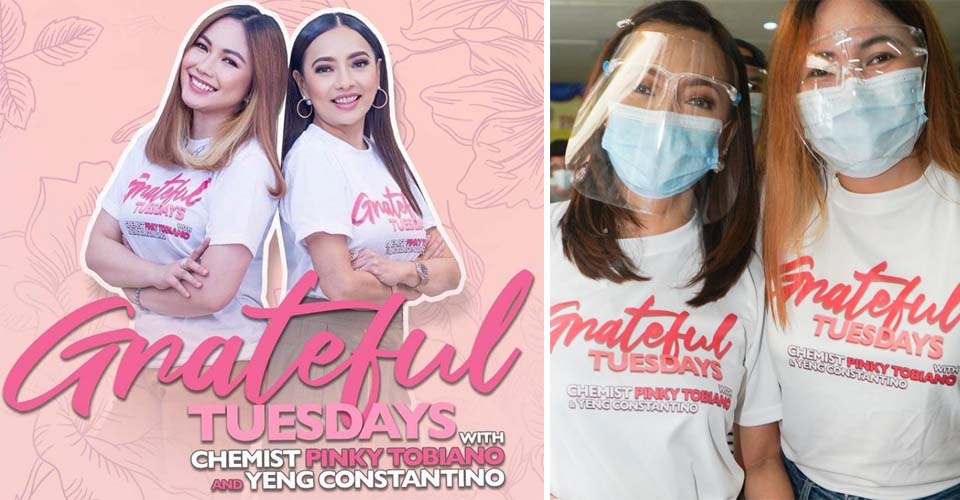 Filled with good vibes, love, and generosity, Grateful Tuesdays, hosted by Chemist Pinky Tobiano and Yeng Constantino, is now back on CSTV and all set to give another season full of blessings and inspiring stories.

Last November 24, the show aired its first comeback episode where it highlighted the relief efforts spearheaded by Chemist Pinky Tobiano. Along with other friends and artists, Tobiano led the Care and Share Program of Grateful Tuesdays in the highly-affected communities of the Typhoon Ulysses namely Cagayan, Marikina and Rizal making a total of 7,000 families being reached by the program.

With the help of Mayor Chavit Singson, the team was able to reach Cagayan Valley. Three planes loaded with relief goods were distributed in Tuguegarao City and nearby municipalities. Tobiano was accompanied by Ruffa Gutierrez and KC Concepcion in that operation.

In Marikina, long lines of evacuees welcomed the team and made sure that every resident in that area were handed with relief goods. The same goes with Rizal where the Pop Rock Superstar got emotional. Montalban is where Yeng grew up and to be able to help her kababayan really touched her heart.

The show was also visited by Sexy Jazz Crooner Markki Stroem and this Generation’s Pop Princess Zephanie where they both gave heartwarming performances and inspiring messages to all the victims of the typhoon.

Later on the show, it was announced that 10 FULL college scholarships will be given out to deserving students who has high grades. The show will also be choosing Sari-Jeepney stores recipients and starter packages for budding entrepreneurs.

This brand-new season of Grateful Tuesdays adheres to what Christmas is all about, which is giving and will continue to stick to its tagline, “A grateful heart is a magnet of grace and miracles.” 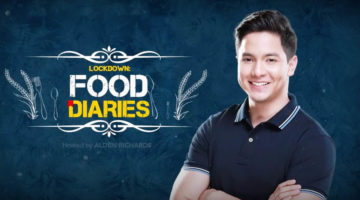