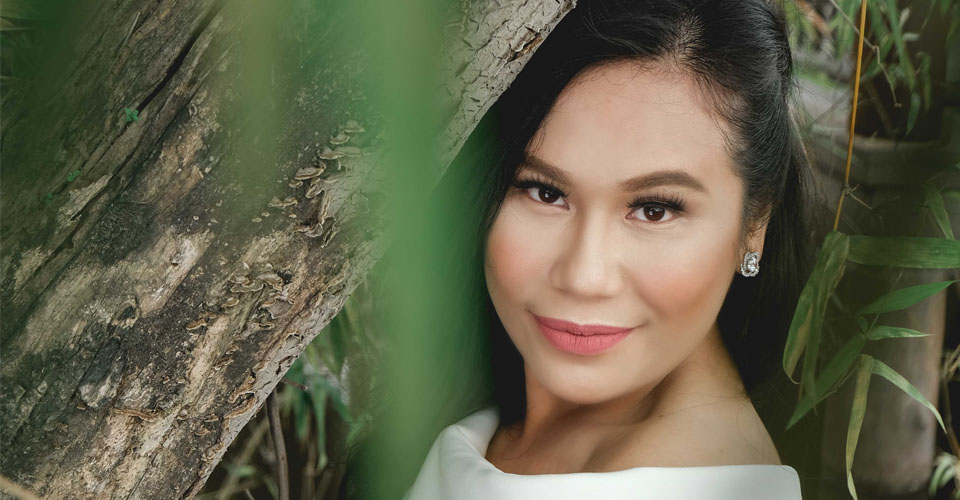 The song is a mix of pop-rock and retro style, utilizing fast rhythm and electronic music. Ensayado is a fresh, upbeat, original Filipino song that talks about a common but very personal process of facing one’s reservations. Faced with too many missed chances to speak one’s heart and mind, one can only imagine different ways of what might have been or could have been. Ensayado harbors longing and loneliness submerged under the colorful rhythm and contemporary synths that expresses her artistry.

Starting out as an amateur singer (colloquially known as kontesera), vocal coach, and back-up singer, she began her singing career behind multiple cover albums and as the voice behind many karaoke VCDs. In time, Jessamae grew her experience and began to spread her contemporary influence across various platforms through her voice and the power of her lyrics:

Jessamae’s love for Filipino music and instruments grew even deeper in time as she delved into her musical training and as she opened herself to her local culture.

A True Lover of Local Languages, Poetry, and Filipino Sensibilities

Jessamae’s songs are known for the heart-wrenching lyrics and the deeper meaning it conveys to every listener.

As the writer of her songs, Jessamae shares that her songs reflect her personal experiences, the inner workings of her thoughts, and the depth of her soul.  It reflects her love for the local languages, poetry, and Filipino sensibilities.

Spreading her wings further, she started to also expand her songwriting gift and love for theater both abroad and locally.

Her most memorable experience was co-writing, co-producing, and singing a number of children’s songs for a popular Singaporean children’s show entitled “Junction Tree”. She also remained as an active member of Teatrong Mulat ng Pilipinas, a puppet theatre group whose works cater to children’s literature and Asian puppet theatre touring around Asia and the world.

To sum up Jessamae and her music, here’s a famous quote from Roy Ayers, “The true beauty of music is that it connects people. It carries a message, and we, the musicians, are the messengers.” 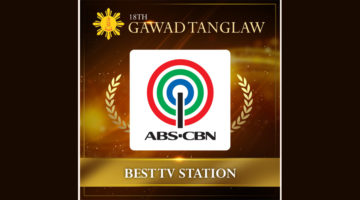