Regine Tolentino still radiates after giving birth during the pandemic 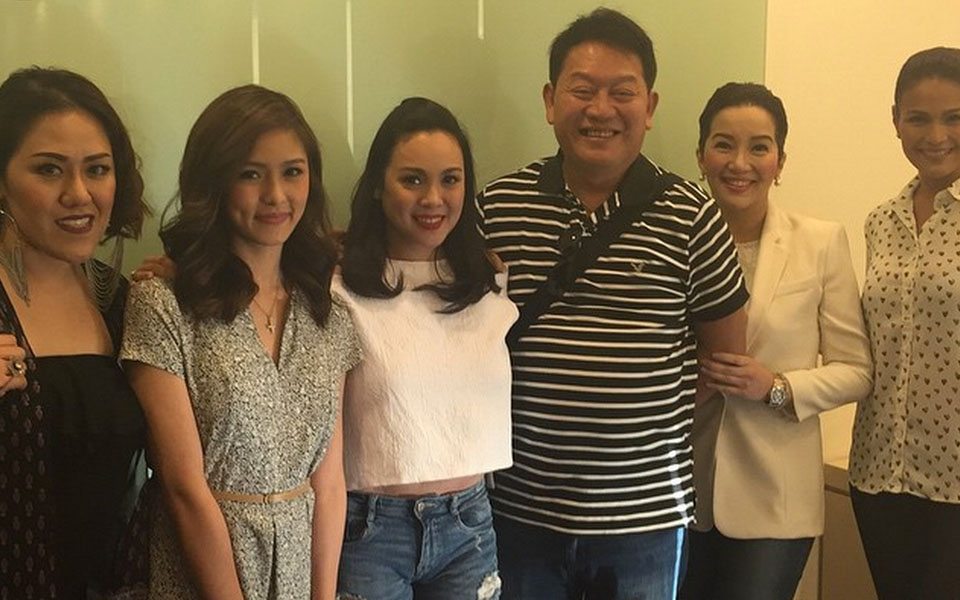 She will be joined by Kim Chiu, Kris Aquino and Iza Calzado.

The plot’s backbone is lifted from Julie Yap-Daza’s book which centers around some of the unspoken rules mistresses should follow in their relationships.

Some of the rules include: being discreet, don’t be seen traveling together, ‘mistress’ doesn’t equate to being a ‘Mrs.’ Read more. 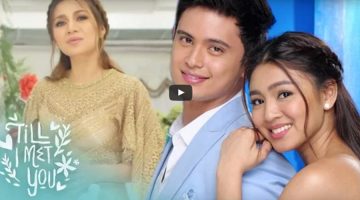