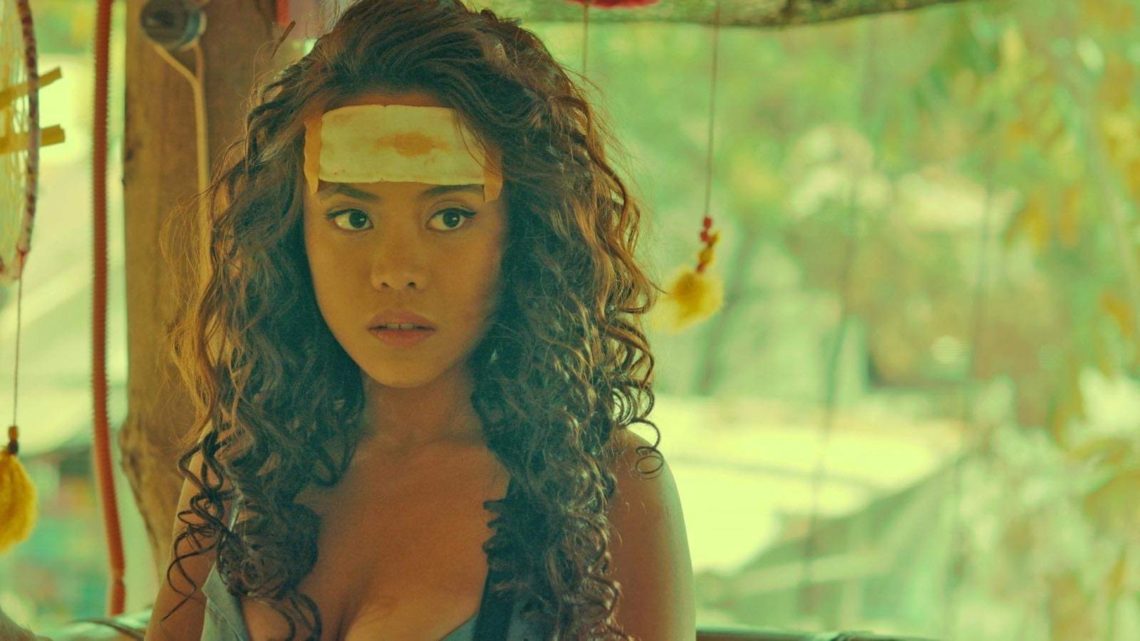 There is no wonder Kim Molina is one of the busiest actresses these days. After the success of her debut movie #Jowable under Viva Films, she has been noticeably more visible even at the height of the pandemic. In fact, two weeks ago, Kim faced the media in two consecutive media conferences for separate projects.

Well-deserved break, I must say. In the currently streaming movie Ang Babaeng Walang Pakiramdam, Kim proves yet again why she’s deserving of the trust to topbill the project alongside her real beau and fellow Viva artist Jerald Napoles. The two have a tried-and-tested working relationship with Vincentiments creator and director Darryl Yap.

Ang Babaeng Walang Pakiramdam is about Tasha (Molina), a woman diagnosed with Congenital Insensitivity to Pain. This condition makes her incapable of feeling pain – be it physical or emotional pain. And because of her condition, she also has no idea how love works. Until she meets Ngongo (Jerald Napoles), a man with cleft palate. Ngongo becomes an instrument in Tasha’s journey of gaining feelings.

Kim’s effective portrayal of Tasha’s rare condition takes the viewers on an emotional ride. She triggers certain emotions allowing others to imagine what it feels like to not feel anything. It is in the latter part of the movie where Kim does a big scene but her acting prowess stands out in her consistently being emotionless and numb.

Kim’s undeniable chemistry with the equally talented Jerald, dating back to their hit theater tandem in Rak of Aegis, also largely contributed to the effectiveness of her character.

While I have to admit that I was a bit uncomfortable with Jerald’s character when I first saw the trailer (and felt guilty when I laughed at quips), I realized while watching the movie that Direk Darryl simply remains consistent to his branding of bravely putting out there themes that many may find shocking or even disturbing. He stays unbothered by criticisms and in fact, considers the buzz they create beneficial to the film’s marketing. Just like what Direk said in the mediacon for his tenth film with Viva yesterday, “Sa bawat bash, may cash.”

Supporting actress Candy Pangilinan also has a hand in making some scenes remarkable. The controversial-slash-much-talked-about sari-sari store one that involved her, Kim, and Jerald is proof that she is able to maximize any role given to her, big or small. 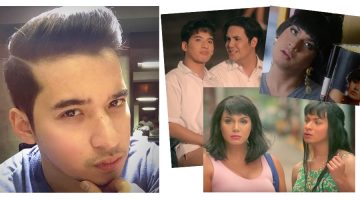