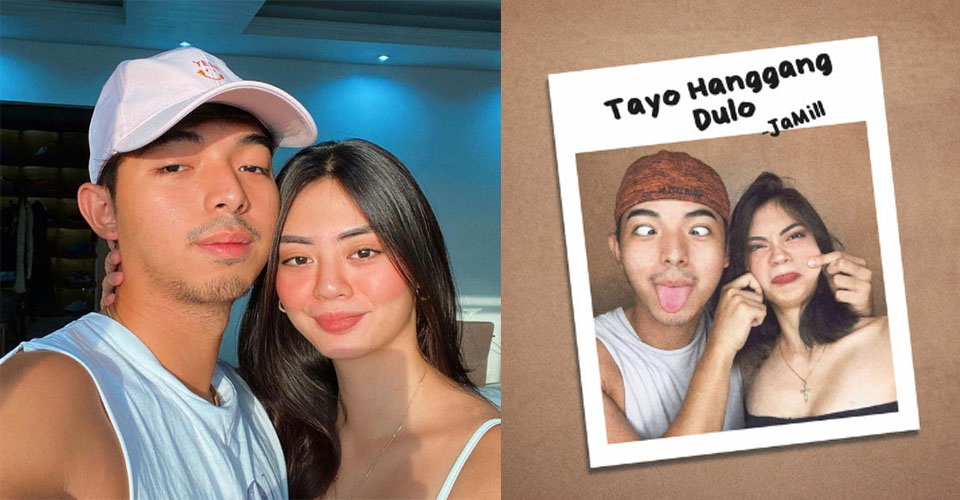 The modern love song represents the power couple’s romantic journey, from the moment they met to the trials that they faced and the sacrifices that they made as they became more committed to each other. The track’s main message is that “forever” is possible in a relationship, if you work hard enough to earn it.

Matching the unique yet raw content of their vlogs, JaMill’s first venture into music through “Tayo Hanggang Dulo” presents a lyrically-moving song on top of the prevailing hip-hop/urban beats that’s popular nowadays.

JaMill is a couple who rose to fame through fun and unique vlogs posted on YouTube. Just two years since they launched their channel, Jayzam and Camille already amassed a number of accomplishments as internet personalities, such as having the fastest channel to reach a million subscribers in the entire Southeast Asia. They also have over a billion total views on their channel and was ranked as the number 1 local “YouTube Vlogger” in the Philippines.

Fans of JaMill, who are individually referred to as “Mandirigma,” will also be delighted as the YouTube superstars are set to hold a fan fest coinciding with the song’s release. Dubbed as “Tayo Hanggang Dulo, JaMill (Mandirigma Day),” the event will run for an hour filled with fun games, interviews, and other fan-engaging activities. It’s also a celebration of the duo’s latest milestone—reaching 10 million subscribers on their YouTube channel.

Be inspired by JaMill’s faithful devotion to each other in  their debut single “Tayo Hanggang Dulo” that was just dropped TODAY in various digital streaming platforms. Tickets for the “Tayo Hanggang Dulo, JaMill” virtual fan fest can be availed by logging on to www.ktx.abs-cbn.com for only Php 199.00. 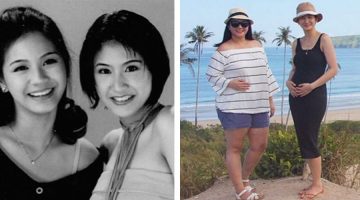