Where to Eat: 15 Must-try Dining Spots for Pinoy Tourists in Singapore 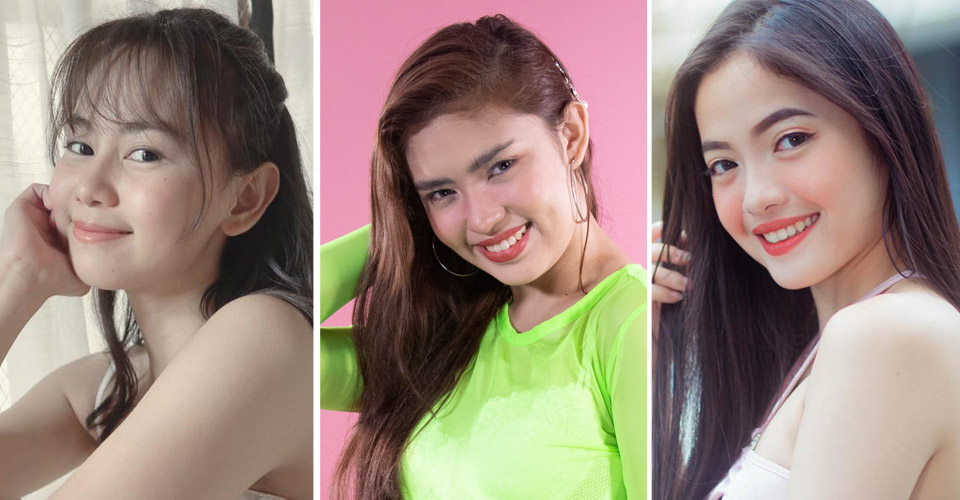 Filipino all-girl group PPop Generation (PPop is short for Pinoy Pop), handled by Viva Communications Inc. and RTM of Japan, was launched in late 2018. The 45-member collective is a product of massive auditions, intensive workshops, and rigorous trainings under industry veterans. The group showcases the beauty and talent of young Filipinas from all over the country.

After wowing everyone with their group singles and performance, three of the group members took on different music genres for their solo tracks. 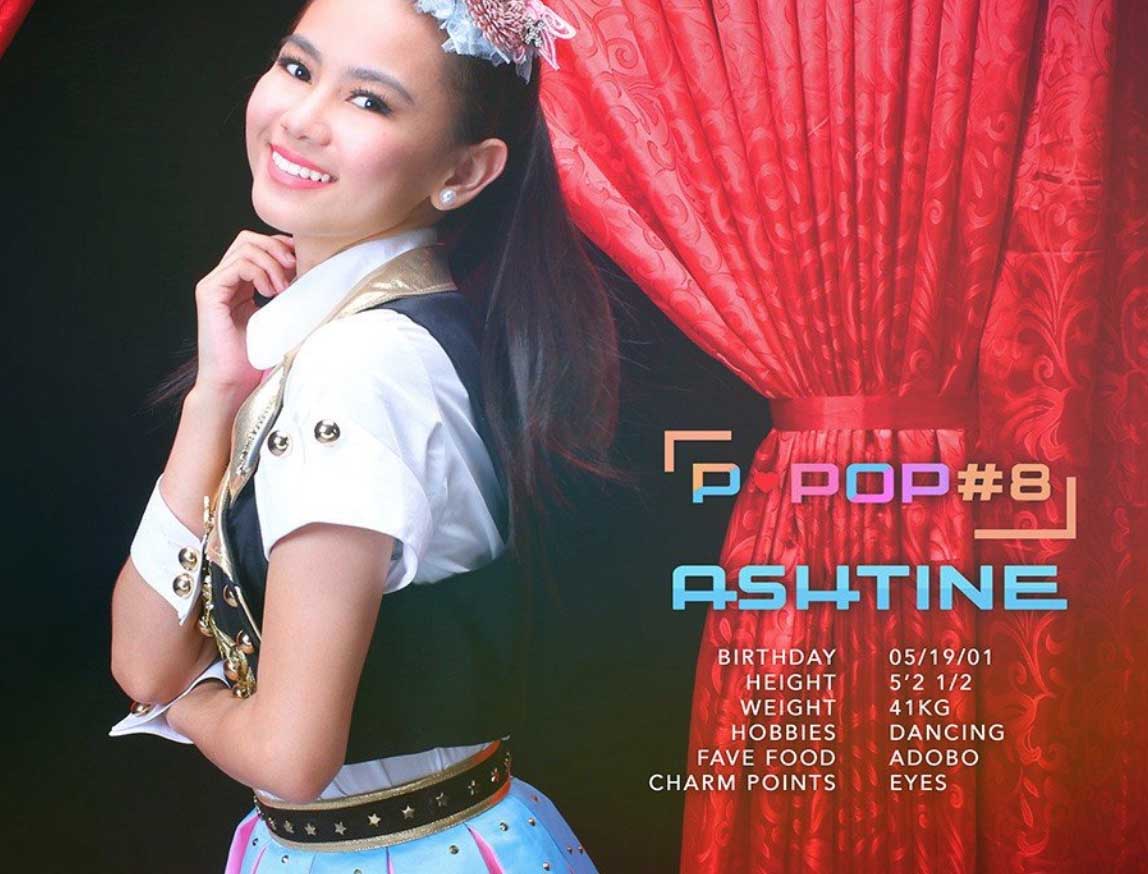 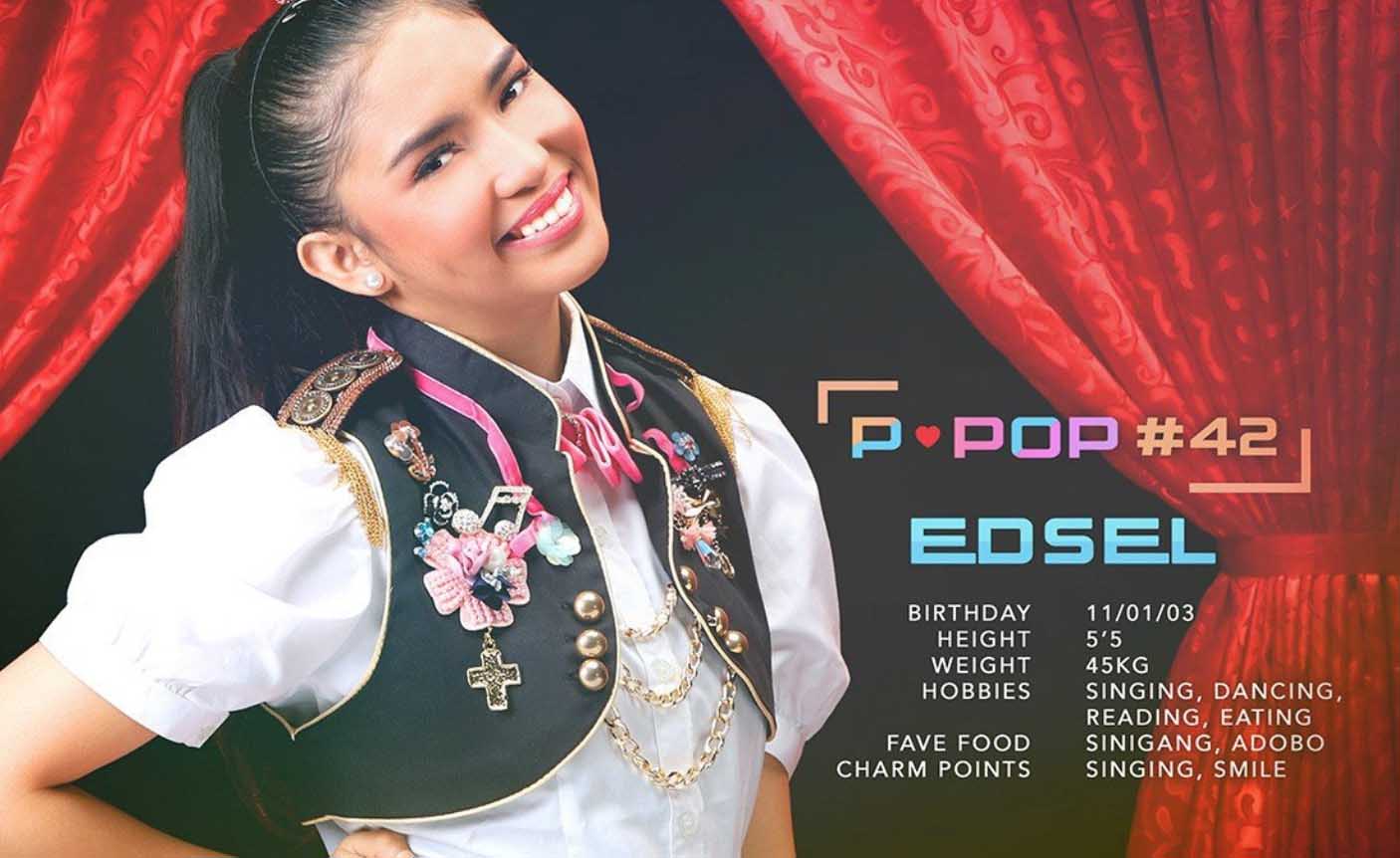 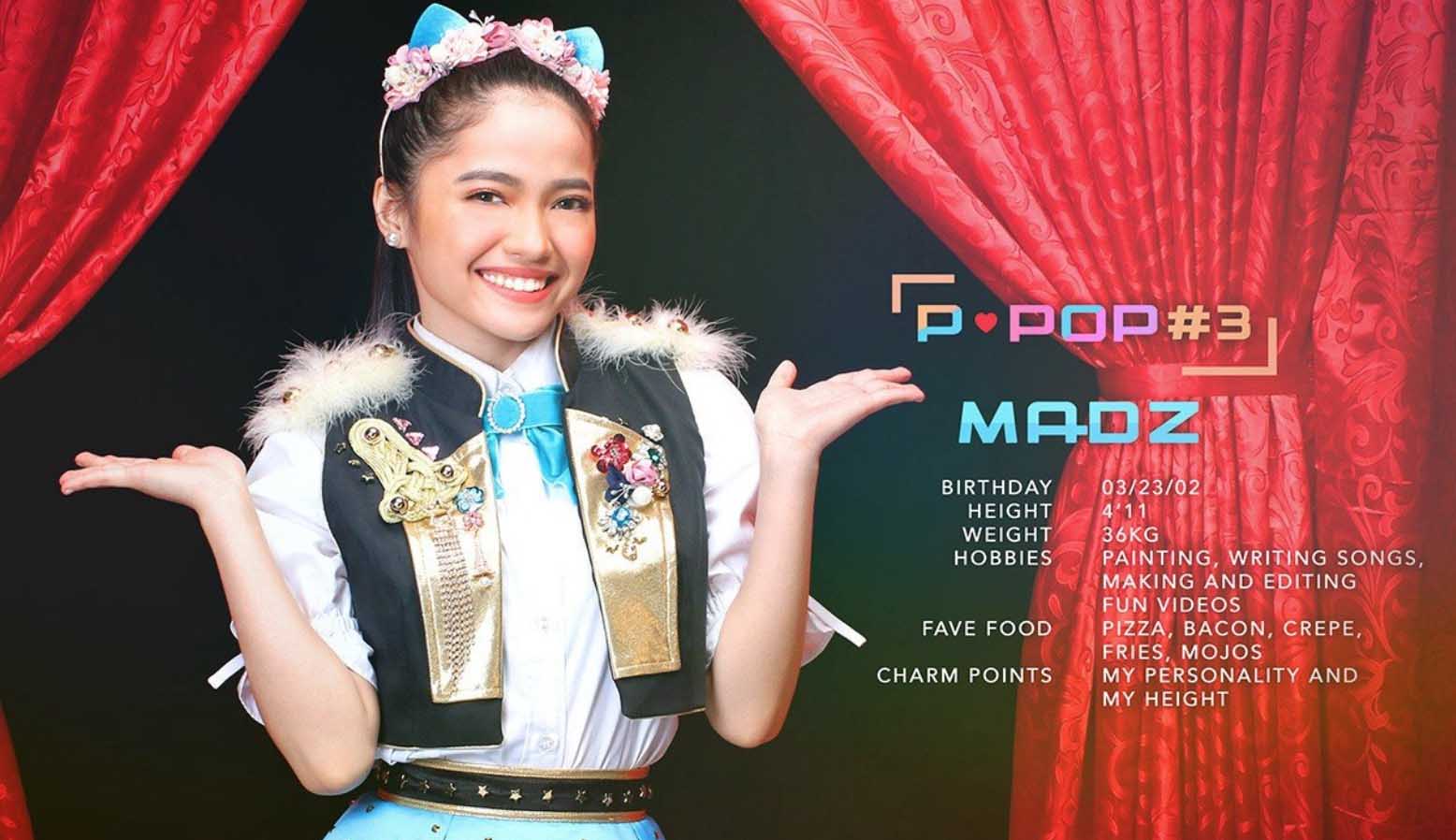 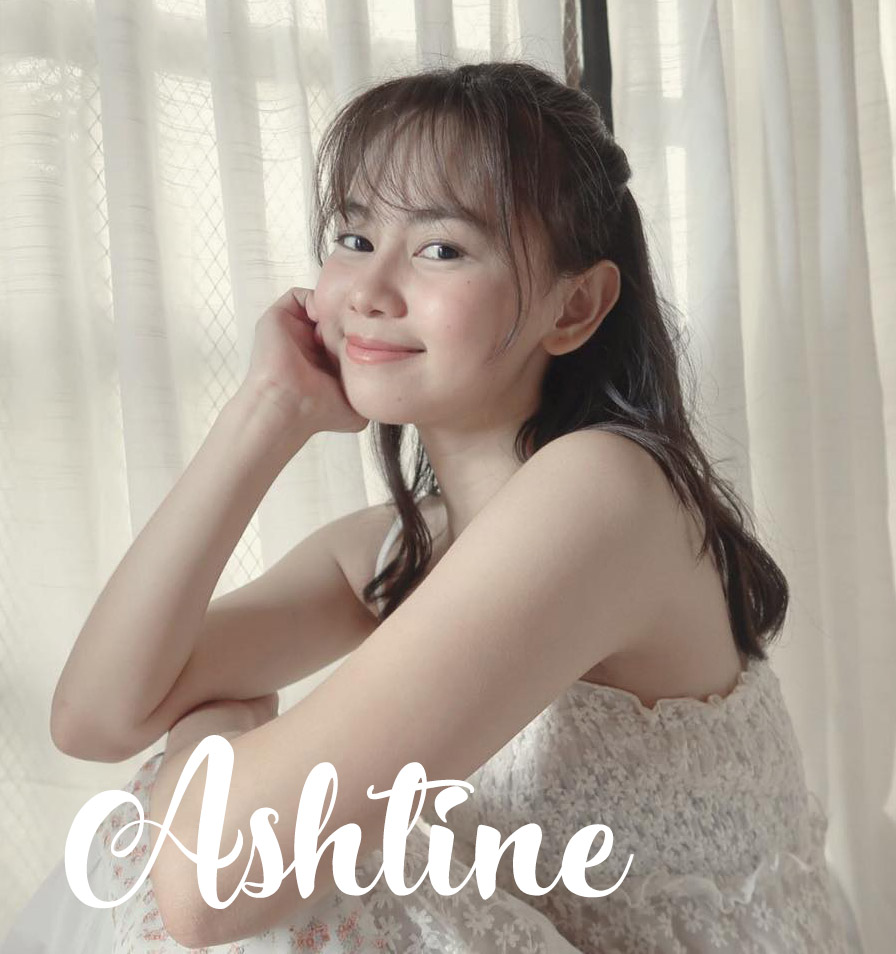 Ashtine of PPop Generation is known for her energetic persona in the group, as opposed to her actual laid-back personality. This shows in her solo efforts where Ashtine highlights her sweet-sounding voice with her mellow acoustic tunes.

This new sound seems to be a success among her listeners. Ashtine’s mellow acoustic take of “Sabihin Mo Na” – her debut single no less – has reached more than 1 million streams on Spotify. This success prompted Ashtine to tackle another hit song, “Ulan,” and put her own acoustic spin on it.

Admittedly, “Ulan” didn’t come easy for Ashtine. According to the young star, her body wasn’t in the perfect condition when she recorded the track. She felt sick and nervous during that day but she definitely powered through and came up with a masterpiece.

For Ashtine, “Ulan” is about genuine, unconditional love which she dedicates to her supportive family. For a while, romantic love did seem out of the picture for Ashtine, mostly because of her busy schedule. However, Marco Gallo, who was a special guest in her music video for “Ulan,” seems to prove otherwise. Now, Marco is Ashtine’s love team partner in Viva TV’s youth-oriented show Tropang Torpe. 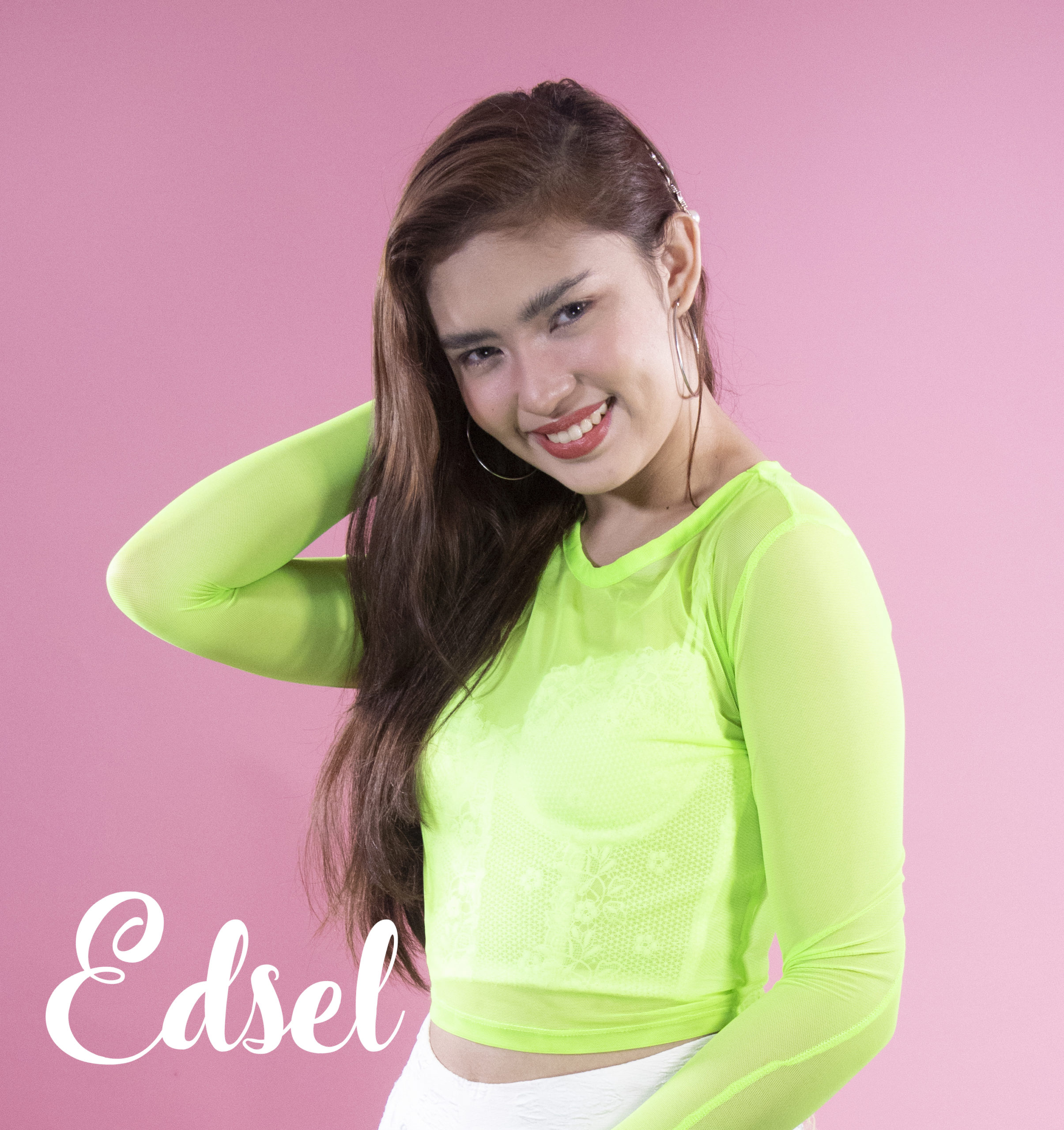 Edsel of PPop Generation is a powerhouse singer.  She fully displays her gift in her debut single, “Dumating Ka Na.” Fans of PPop Generation know her for her charming and charismatic personality. They will surely be surprised by Edsel’s powerful singing in her solo endeavors.

Edsel has trained in singing since she was 7 years old. She brings this training to the fore whenever she sings. Powerful ballads or ‘birit’ songs have become her forte.

With PPop Generation, Edsel continues to astonish with her dynamic stage presence and impressive sing-and-dance skills. On her own, her solo track “Dumating Ka Na,” unveils her more serious side along with her innate talent for singing.

Her debut single is a power ballad written by premier songwriter Marione. It was a technically challenging song and yet Edsel was able to hit every note flawlessly. However, it was getting the right emotions  which became challenging for her. Edsel admits she has not yet experienced the same longing feeling expressed in the track. To draw inspiration for the track, she turned to reading and watching love stories. 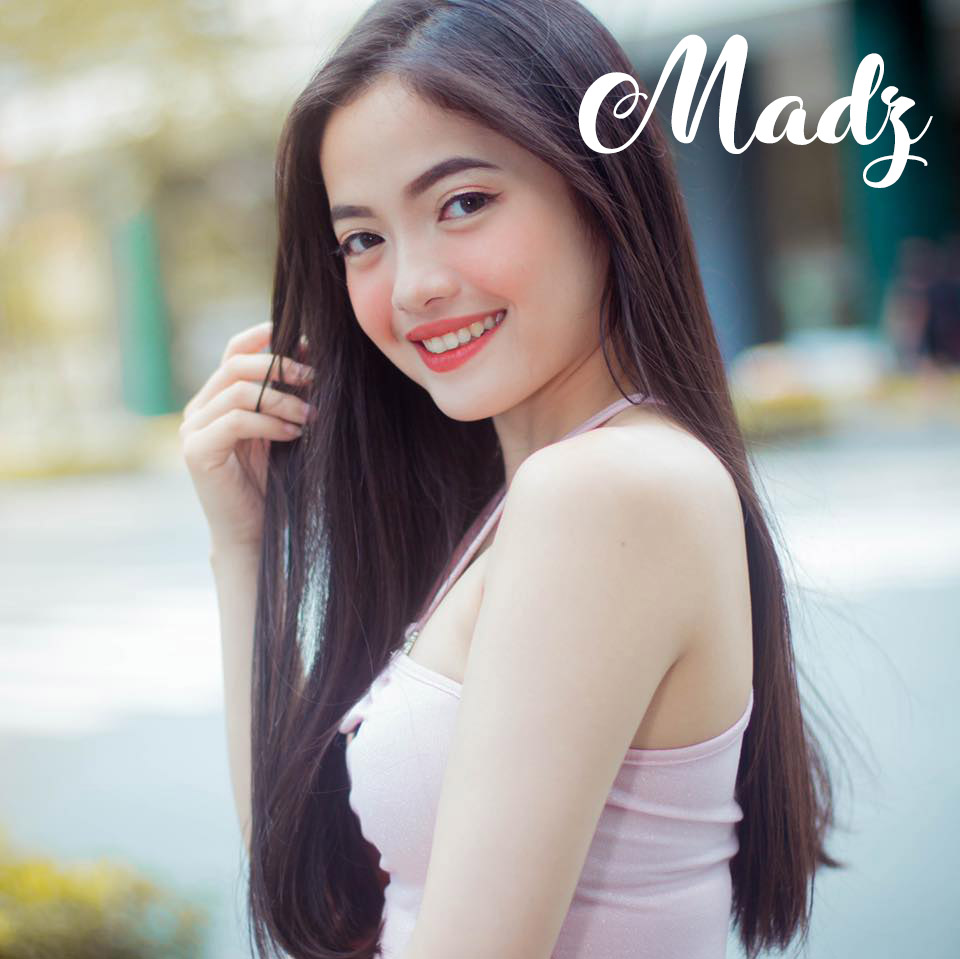 You might recognize Madz of PPop Generation from TikTok, where she has nearly 1 million followers. Or perhaps you recognize her for her superb dancing with PPop Generation. For her fans though, she is known as PPop Generation’s Best Performer Of The Year 2019.

Lest we forget, Madz is more than just an amazing dancer. The young performer overflows with talent — she can also sing and act. She recently released her solo debut single, “Sinungaling,” with which she unveils a fiercer persona with a pop-rock rendition of the Mayonnaise original. This bolder side of Madz is consistent with her rocker chic personality as Stacey, her character in the youth-oriented show Tropang Torpe, the show for which “Sinungaling” serves as a soundtrack.

Madz does have a lot on her plate – singer, idol, actress – and yet she remains professional in handling her work. Madz recalls: “It’s a funny story, I was at an audition for a TV show, then my road manager told me that I had to record “Sinungaling” for Tropang Torpe. They sent me the demo while I was waiting at the audition so I studied the song and went straight to the recording studio to record it right away. It was very fun.” 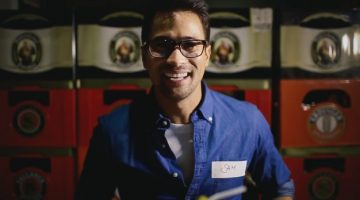