Jollibee Endorsers Throughout the Years: From Sarah Geronimo to JaDine

MEET: Filipino-British artist Jon Guelas behind He’s Into Her track ‘Did I Let You Go’ 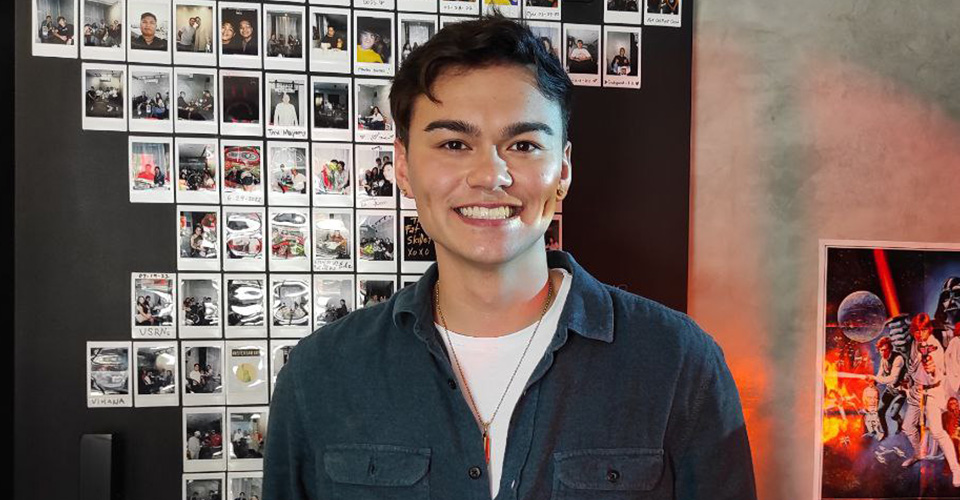 Twenty-two-year-old Filipino-British artist Jon Guelas decided to move to the Philippines from England and set out to bring his music to Filipinos.

“You’re obviously, incredibly talented” and “You look like a pop-star!” were the words of X-Factor judge Robbie Williams for Jon. The young artist joined the X-Factor where he earned four yeses. He got through to the finals with a group formed by judges Robbie Williams, Louis Tomlinson, and Simon Cowell.

The group toured United Kingdom and parts of Ireland. In 2019, the Philippines was also part of their journey as they had local mall tours and guestings in ABS-CBN’s ASAP Natin ‘To and MYX Ph, the Wish Bus, and Monster RX 93.1. Unfortunately, due to the pandemic, the band was unable to continue the tour.

Jon’s singles “Wonderland” and “Out of Love” were released in 2021. In the same year, he signed up for Tarsier Records.

Fast forward to 2022, the Breakthrough Six Outstanding Men of the Philippines 2022 nominee sang the heartbreak anthem of the popular series He’s Into Her,” Did I Let You Go” with Vivoree Esclito. The two managed to gain their supporters also because of this collaboration.

He’s Into Her gave Jon a chance to reach more people whom he can share his music with. “I noticed an increase of supporters and engagements especially in the Philippines with a large amount of them labelling themselves as fans of Jonvoree which is me and Vivoree. We shot a music video shortly after seeing the responseof the song which also did really well!” Jon said.

“I was a fan of the show before my song was taken for the soundtrack. It’s such an amazing feeling knowing that something I’ve created can be part of the show that I genuinely watched and fell in love with.”

Jon is very Filipino in terms of his persistence to go after his dreams. “I guess it’s the drive to reach for dreams. We Filipinos are go-getters. And I am very fortunate to be around people who help me realize these dreams,” Jon said.

His favorite Filipino singers are Arthur Nery and Moira Dela Torre. He loves how passionate they are with their craft. It’s one of his dreams to collaborate with them one day. “Ever since I heard his songs on Spotify, and even attended his concert, I admired his songs,” Jon said about Nery.

Jon will be conquering the stage at the 1MX concert in London, England on October 1, 2022 at Apps Court Farm.

The very talented artist expects to release more music with his EP this year through his music label Tarsier Records. 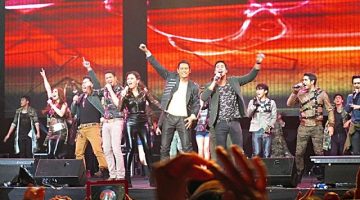