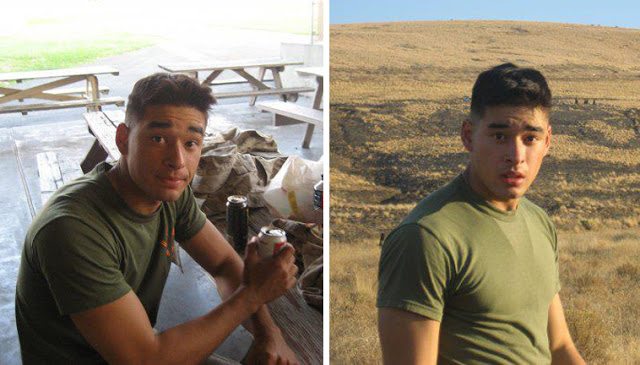 Sure hope Century Superbods 2012 winner John Spainhour doesn’t mind if we post a couple of his pics from his US Marine Corps days which somebody from Missosology.com dug up from God-knows-where. We just want you to to know, John, you’re so cute and adorkable with your short hair and your confused look in that pic on the right. Lol.
Anyway, to be honest, we only became aware about John’s godly existence when he canoodled with Vice Ganda on a motorbike during one of Gandang Gabi Vice’s opening numbers. Since then, we’ve been quite sure, sisiskat din ‘to. I mean, c’mon take a gander at him:

And for a wee bit more skin, here are some of his photos from Lonliwen Photography. Cute Friday? More like Hot Friday. Yum!

Still, we betcha you’ll look hotter in short hair, John, so we’re waiting for you to cut it! 🙂 Haha.

If you haven’t seen it guys, check out John’s Century Superbods video here: 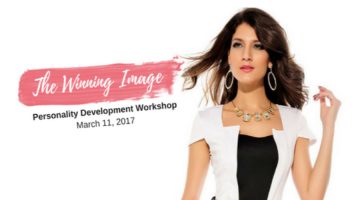