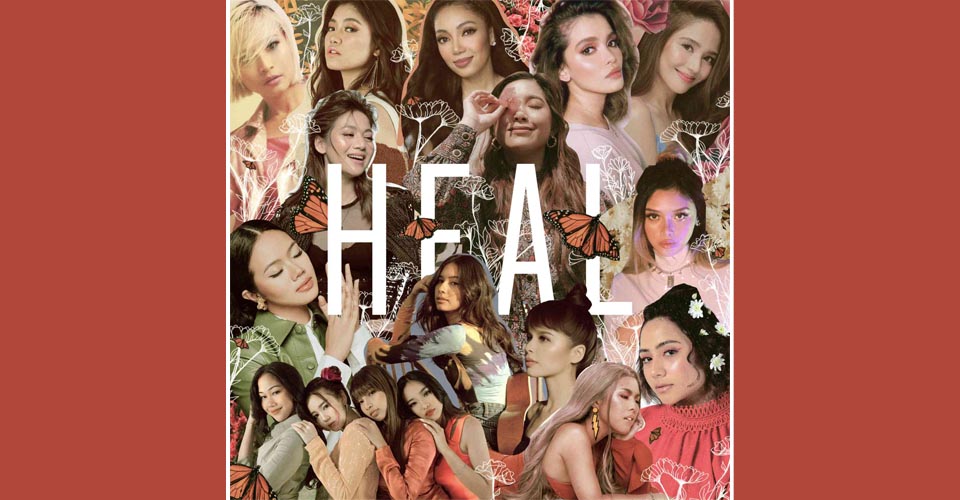 ABS-CBN Music has formed an incredible roster of talented, empowering, and inspirational female artists from Southeast Asia, who despite hailing from different backgrounds and music genres, have all banded together to create an uplifting song for a great cause.

Born from a family of musicians, it was no doubt that Rinni eventually joined and won Indonesian Idol in 2007 when she was only 17 years old. Her feat was history-making as she was the youngest participant ever to win the local competition at the time. Since 2014, Rinni has been performing and creating music inspired by pop and R&B sound.

A decorated singer-songwriter, Yura has won two years in a row in Anugerah Musik Indonesia, a local award-giving body comparable to the American Grammy Awards.  In 2017, she bagged the Best Pop Female Singer and Best Pop Songwriter accolades, and was named the Best Female Solo Singer the following year. Her 2018 “Merakit” album currently has over 20 million streams on various digital streaming platforms.

Although considered a newbie, girl group DOLLA is just as equally talented when compared to the others in this list. Composed of Sabronzo, Tabby, Syasya, and Angel, the quartet released their debut single “Dolla Make You Wanna” just March of this year and currently has over 1.6 million views on YouTube.

Another up-and-coming artist, Yana started gaining attention by posting short song covers on Instagram before being officially signed by a major music label. She has performed for huge events like Sunway City’s 2019 New Year’s Celebration, KLCC’s 2020 New Year’s Countdown and has also been the opening act for Calum Scott’s concert in Kuala Lumpur.

See also  For Reel or For Real? Maine Mendoza Says 'Yes' to Alden Richards; They Say 'I Love You' to Each Other

A 16-year-old multi-hyphenate, Haven is a professionally trained, multi-lingual performer, singer-songwriter and actress. She has been training at Academy of Rock Singapore since 2017 and released her first international music collaboration “Imagine” with young Filipino artist Kyle Echarri in 2019. She has since released her self-penned debut solo single “Piece of Paper,” followed by “BLUE” and “虚伪.”

Through her pop-easy listening style of songwriting and performing, Valentina has captured the hearts of many listeners. Born and raised in Italy, the Thai-Italian talent started writing songs at the age of seven while also learning to play violin and guitar. Filipinos recently got to watch her performance in MYX Awards 2020. 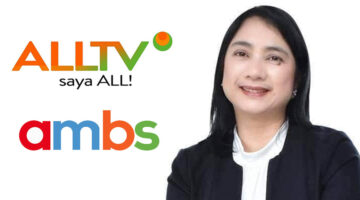