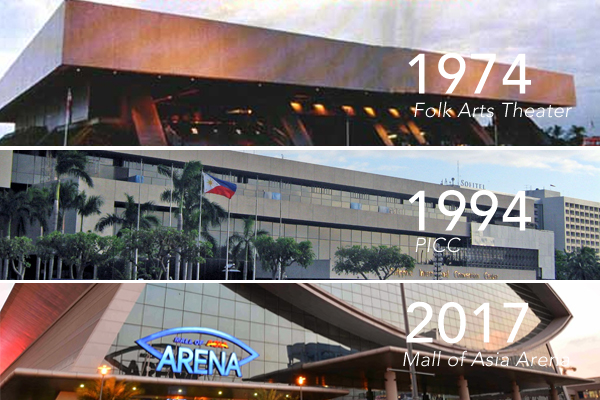 Now that we’re just a little over a week before the 65th Miss Universe pageant which will be held at the Mall of Asia Arena, here’s a little throwback at the past Miss Universe events that were also held in Manila.

Did You Know: the Folk Arts Theater, the venue of 1974 Miss Universe, was built 90 days before the pageant under the order of then first lady, Imelda Marcos. That year was also important as it was the passing of the crown from Miss Universe 1973 Margie Moran of the Philippines to the new Miss Universe, Amparo Munoz of Spain.

Did You Know: the Philippine International Convention Center (PICC) was the second venue in Manila to host Miss Universe back in 1994. Sushmita Sen of India was crowned as the new queen by outgoing Miss Universe (1993) Dayanara Torres of Puerto Rico.

Did You Know: with a seating capacity of 15,000, the Mall of Asia Area will be the official venue of the 65th Miss Universe pageant day on January 31, 2017. Current Miss Universe Pia Wurtzbach of the Philippines will crown one of the 80 candidates as the new winner.

See also  Turkey Series: Inside the Belly of the Basilica Cistern 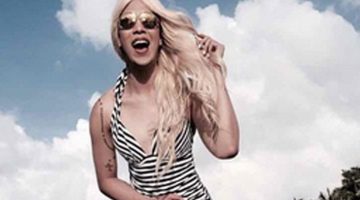