Random Videos: TEACH for the Philippines

On GGV: Piolo Pascual Referring to Pops Fernandez as His Older Ex-Girlfriend?

‘The Lost Recipe’ pilot episode trends at number one 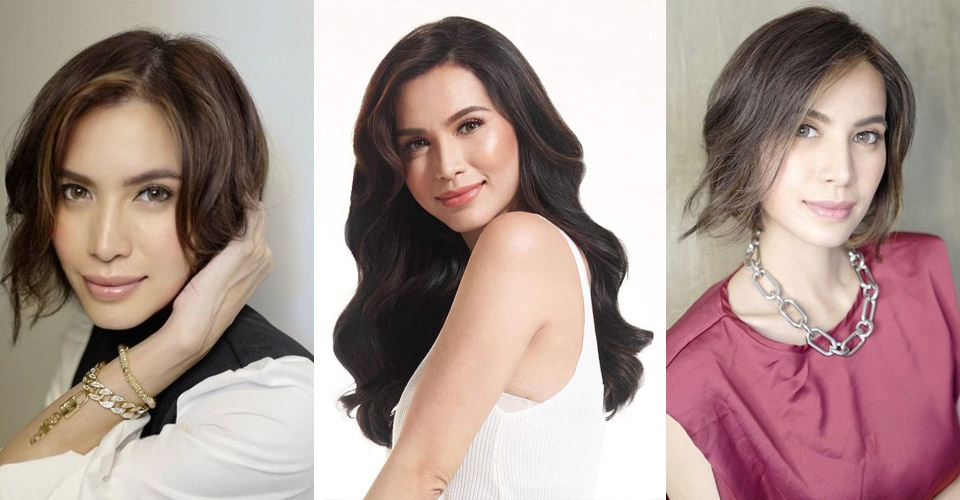 Divine started her modeling career at the age of 13 for magazines and TV commercials. She was then discovered by fashion show director, Robby Carmona at a runway event who told her that she should consider being a runway model. She took that advice and then modelled abroad.

Her outgoing personality is one of the reasons why she accidentally landed her very first hosting stint in the afternoon showbiz talk show, Juicy, that was aired in TV5. At first, she was just invited to be a guest to comment about red carpet fashion. She really enjoyed guesting and hosting until the management decided to make her a regular host. Then another hosting project came her way when the local franchise of Extreme Makeover was offered to her which was a perfect fit because she can talk about her expertise in design and architecture. She also did her last showbiz program, Showbiz Police before she took a break to finish her masters degree in London. Years later, she got married and had two kids named, Baz and Blanca.

Divine is very active in creating content for her YouTube Channel. Her videos show her journey to motherhood and taking care of her family. She actually started vlogging even before YouTube became a big thing. She said that she would normally shoot random videos because she just loves talking in front of the camera. Then she started reviving her channel because she realized that there’s no manual to motherhood and the platform is also a nice place to collate memories of her kids and to help other new moms like her.

Asked why she made the decision to join Viva, she answered: “Since I have kids na. Syempre I want to be more careful and want to be with a team na I know will protect their interest. Kasi nung ako keri lang lahat. It’s something I like doing so talaga most of the time freelance ako.”

Now that she’s signed to Viva, Divine is now open to future collaborations and is set to continue her hosting projects. 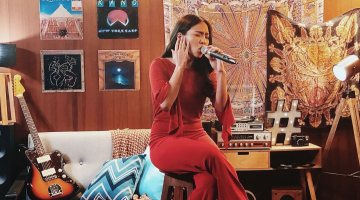