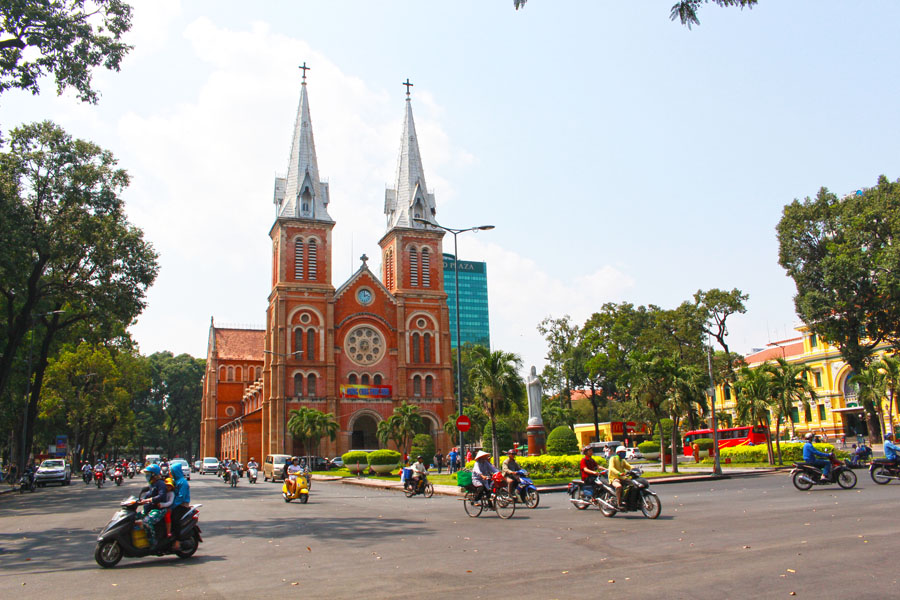 “One tall ca phe to agitate my nerves even more please,” I cried to myself upon first stepping foot in Ho Chi Minh City.

Who wouldn’t — my taxi driver robbed us of VND 850,000 for a less than 30-minute drive from the airport to our city hotel. With only 500,000 dongs in our wallets and a fake meter that showed a glaring US$40 receipt, Vietnam gave us a smutty welcome.

It’s unfair to say everyone’s schemy and deceiving, but from what we saw and experienced, that’s generally how their street culture is towards foreigners. You’ve got an old lady selling her humble waffles at US$15 per pack in a small throughfare and then you’ve got a night market vendor who kept shouting at us — liar! liar! liar! — after telling her that the same keychains she’s selling are sold in a nearby market at half the price.

We decided to roam around with full caution, while avoiding negotiations with taxi drivers, travel agents and street sellers at all cost.

Good thing their phos were pleasurable and delicious — they were probably Vietnam’s little secret pill that maintained our blood pressures at a minimum. It kept us normal for the duration of the trip.

Walking around the city was my fondest memory. Every little turn was a startling discovery of its own. There was the colonial Ho Chi Minh Museum were we took a dozen selfies, from its silent grey halls to its stately staircase. And the Saigon Notre Dame Cathedral with a brick spiritual fort smacked right at the middle of everywhere. A few steps away is the still-operational Central Post Office with the most beautiful mosaic tiles adorning their floors.

Although HCMC lacked pretty modern buildings, most of them maintained the old shop house vibe in historic quarters while holding decades of history. They are now fully refurbished into impressive retail, art and F&B spaces.

I was gulping five mugs of coffee a day and I still managed to sleep like a baby at night. I thought I will have tonsilitis though as the Vietnamese coffee were the sweetest jugs of caffein I’ve ever had. The coffee culture here is amazing — they drink ca phe any time of the day. Even at 12 midnight.

And for a community who loves “people watching,” they sit in chairs all facing the streets while guzzling their drinks and munching on their papaya salads, spring rolls and yellow noodles.

A weekend was all we had in HCMC, and it was more than enough. 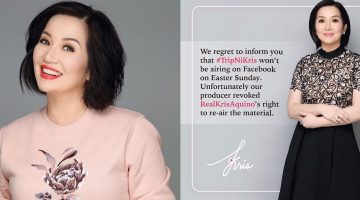