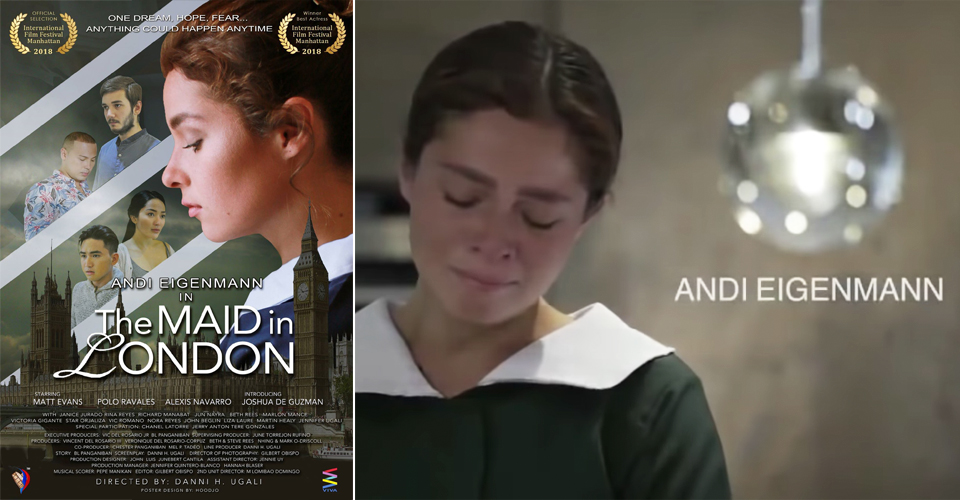 The series of block screenings is FREE for all audiences who want to catch the 2018 film especially those who missed it during its regular run.

Its main objective in showing the film is to share the story to senior citizens, women’s organizations and for those who value their families.

The screenings will be in selected Robinsons MovieWorld cinemas.

The film is set on the following dates, time and cinemas:

The BL Panganiban-based film may not entirely or directly tell the stories of the characters portrayed by the actors but the struggles, the adventures and the misfortunes were based on historical human dramas of undocumented migrants who eventually turned out to be victims of human trafficking and labor violations abroad.

The Maid in London is striking because of how it attempted to present the sad plight of Filipinos who were forced to seek greener pastures abroad; leaving behind their respective families; and hoping to ensure a better future for their loved ones. The lives of the three undocumented migrants—Margo, Faye and Nido portrayed by Eigenmann, Alexis Navarro and Joshua De Guzman reflected the ordeals of undocumented migrant individuals in London in particular. 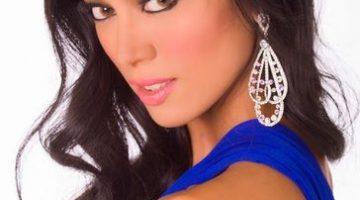