How to Watch Miss Universe 2015 LIVE on DECEMBER 21 (Monday)

Photo and Video Highlights: ‘Till I Met You’ Grand Press Con on JaDine World Day 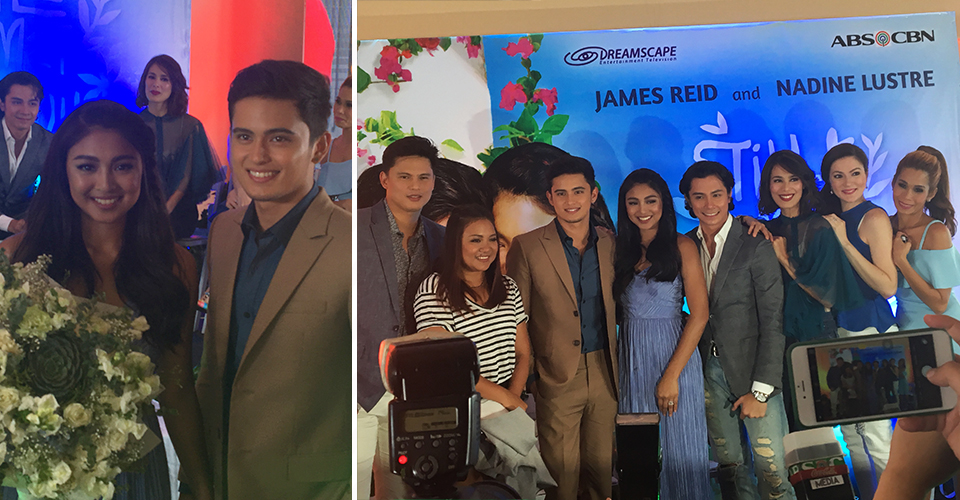 Yesterday, August 28, fans worldwide celebrated the JaDine World Day. The phenomenal loveteam of James Reid and Nadine Lustre had a jampacked schedule from their ASAP guesting at noontime until the special cinema screening at Trinoma in the evening. In between, we were fortunate to be part of the grand press conference held for Dreamscape Entertainment and ABS-CBN’s newest project at La Rêve Events Venue near ABS-CBN. The much-awaited primetime series is entitled Till I Met You. JaDine was joined in by their co-stars JC Santos, Angel Aquino, Carmina Villarroel, Zoren Legaspi, Pokwang, and the hit On the Wings of Love director Antoinette “Tonet” Jadaone.

The series which has breathtaking scenes taken in Greece (Athens, Mykonos, and Santorini) will feature an interesting love story among friends Iris (Nadine), Basti (James) and Ali (JC). The occurrence of an interesting kind of love triangle is hinted in the trailers released. One thing’s for sure, the team says, #LoveWins in the story.

Till I Met You airs its pilot episode tonight after FPJ’s Ang Probinsyano.

Supportive of each other. This early, you can see the chemistry among James, Nadine, and JC! Whenever the nervous newbie JC Santos got a question from the press, James and Nadine looked so concerned about their friend. Really touching to see the friendship these three have developed.

Check out these videos from the press con and our photo gallery: 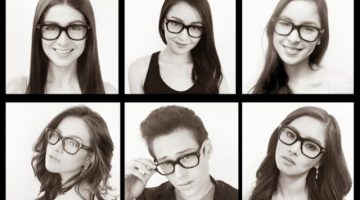