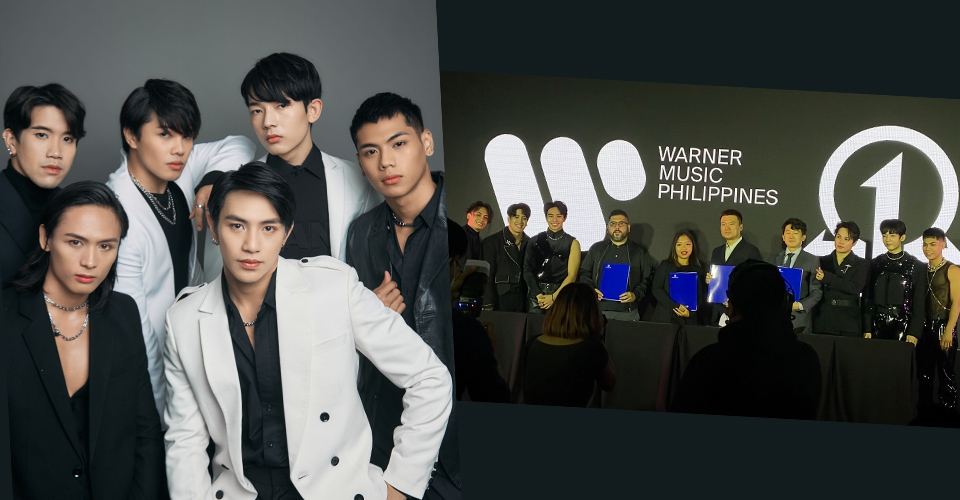 P-Pop is definitely on the rise! And we’ve got new heartthrobs to follow and watch out for.

Warner Music Philippines  has signed a deal with 1st.One, a six-member P-pop boy group that consists of Ace, Alpha, J, Jayson, Joker, and Max. The partnership will see Warner Music work with the band, whose songs are gaining popularity in the Philippines.

1st.One is the first Filipino group on the roster of Seoul-based talent management company FirstOne Entertainment. Other talents who have signed with the company include “River of Tears” singer Na Yoon Kwon, rapper Kisum, and former F-ve Dolls member Heo Chanmi.

1st.One started making their mark in the P-pop landscape even before their official debut in 2020. They participated in the 28th Philippine-Korea Cultural Exchange Festival in September 2019, where they won first place in the dance category. They were also the grand winner at the Seoul Music Awards PH “Dance to Your Seoul” competition held the same year. The band then opened the Seoul Music Awards in 2020, along with Monsta X, NCT, Red Velvet, TWICE, and other K-POP artists. They were the first Filipino artists to perform at this famous Korean awards ceremony.

After a brief hiatus, the group returned earlier this year and dropped the catchy single “Shout Out,” a song that pays homage to the Filipino soldiers who fought alongside Korean soldiers during the 1950s Korean War. Ace, the leader of 1st.One, explained that he wrote the lyrics wanting to pay tribute to those soldiers who fought hard in the war so that people could live their lives in freedom.

The official music video of “Shout Out” has almost two million views on YouTube alone to date. 1st.One also released a series of other video clips to support the single, including a dance performance video of “Shout Out,” a dance practice video, and a two-part behind-the-scenes documentary detailing how the group shot their music video at the height of the pandemic.

Talking about 1st.One’s recent signing with Warner Music, Ace said: We are very honored and deeply humbled to be now part of Warner Music. Together with our management FirstOne entertainment, everything is just like a dream turned into reality. As kids we only ever dreamt and heard of the name Warner Music. It is very inspiring to be part of history and a legendary family in the music and entertainment industry. We will always do our best, give our all and be students of the craft and passion that we have. Eyes to the sky and feet on the ground. Hopes and dreams in our hands thankful to God up above.”

Sarah Ismail, Managing Director of Warner Music Philippines, added: “We are very excited to be partnering with 1st.One. Watching their music video for ‘Shout Out,’ I was blown away by their energy and amazing dancing. They have thoroughly impressed us with their ambition and determination to not only succeed, but to inspire. Warner Music Philippines is proud to amplify their sound and pave the way for their dreams.”

“Shout Out” is now available on all major DSPs.

For the latest updates on 1st.One, follow them on their social media pages:

For the latest updates on local artists, follow Warner Music Philippines on its social media pages: 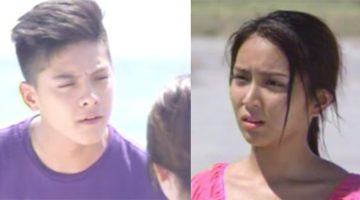