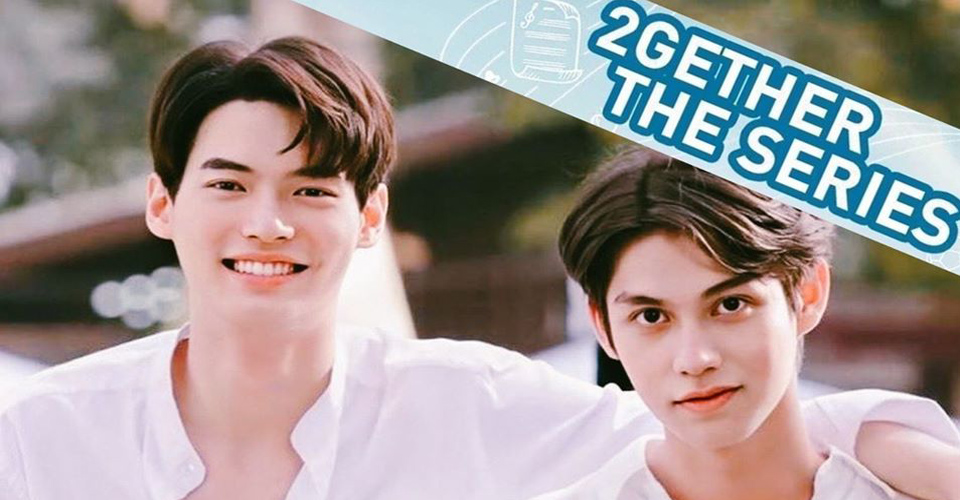 ABS-CBN announced its partnership with GMMTV, a leading content company in Thailand, as it bagged the television and OTT rights to air eight drama series from GMMTV that will be dubbed in Filipino and soon be shown on Kapamilya Channel and streaming service iWant. 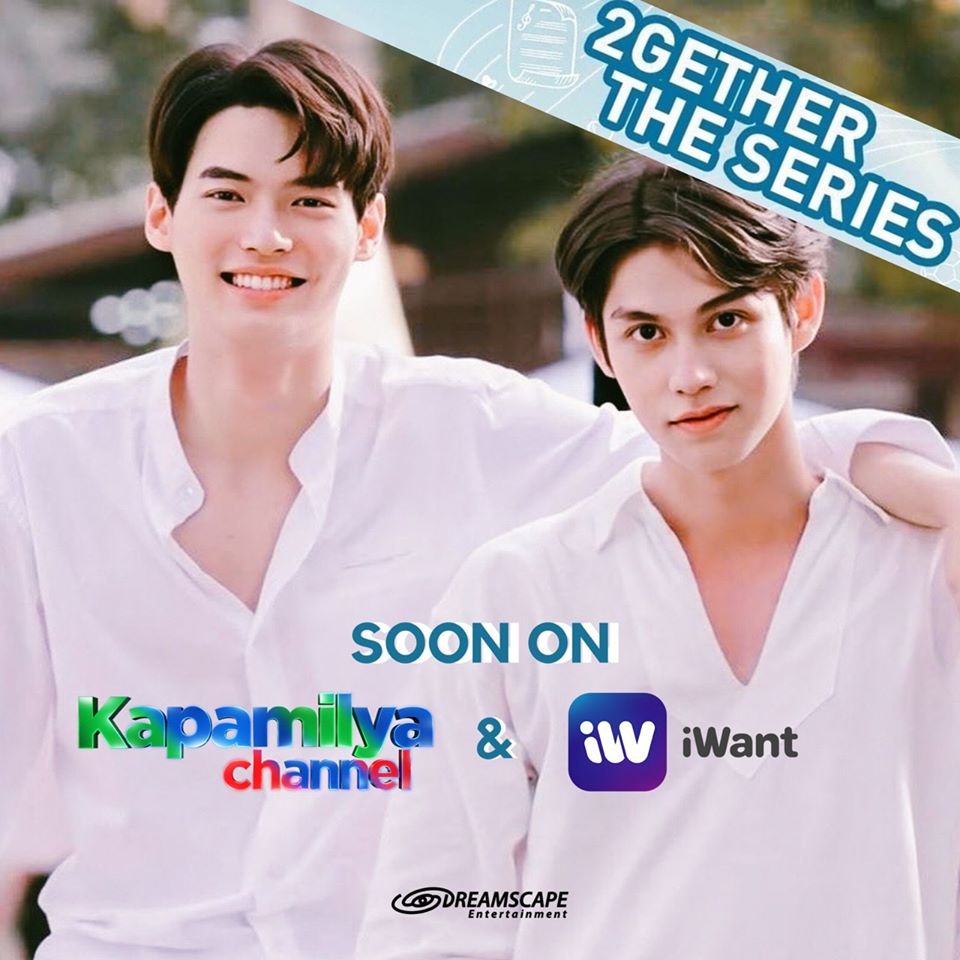 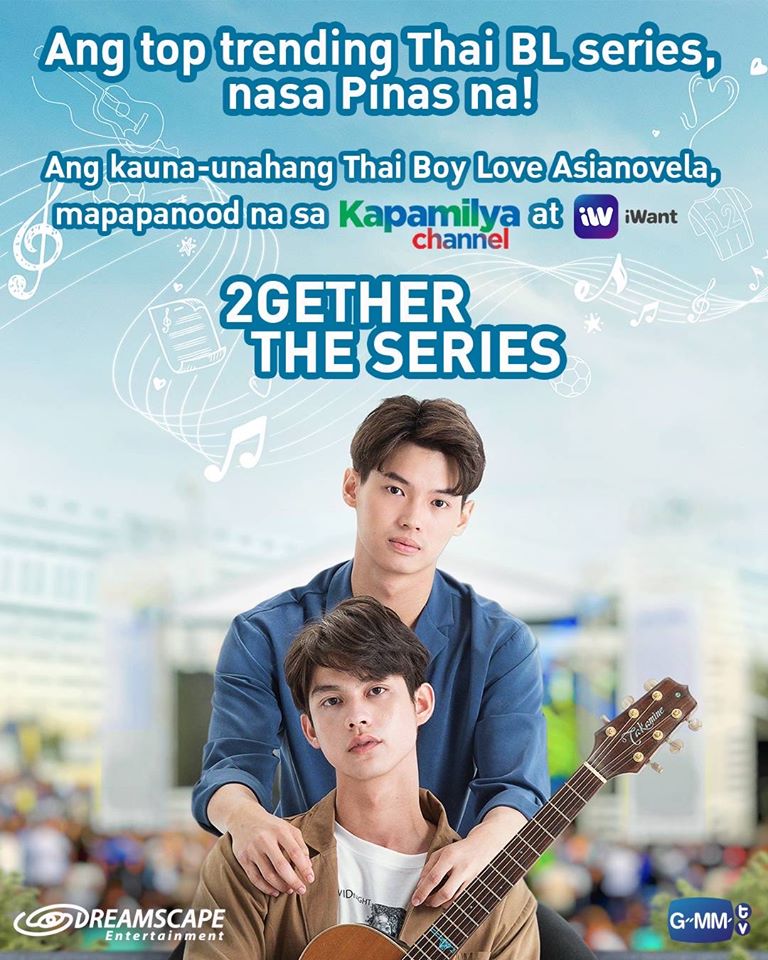 First to air on Kapamilya Channel and iWant is the top-trending boy love romance-comedy, 2gether The Series, starring Bright Vachirawit and Win Metawin or BrightWin, a certified online blockbuster among Filipino netizens this year.

The first Tagalized Thai boy love series to air on Philippine TV, 2gether tells the story of Tine and Sarawat, two college students who start a fake relationship and eventually fall for each other.

The series’ popular characters will also reunite in new episodes for Still 2Gether, which will also be simulcast in the Philippines on the Kapamilya Channel and iWant.

The partnership with GMMTV adds Thai dramas to ABS-CBN’s Asianovela catalogue of diverse, timely, and relevant stories from Asia, for the Filipinos.

Fans can also look forward to a stronger alliance between ABS-CBN and GMMTV as they explore co-production of film and television content, music, and live entertainment.

The airing dates of 2Gether The Series and Still 2gether will be announced soon by ABS-CBN. 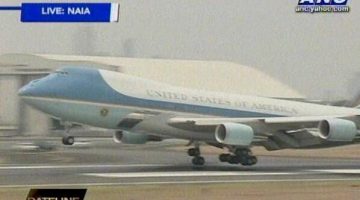