Watch: LizQuen Characters Spend the Night Together in Dolce Amore 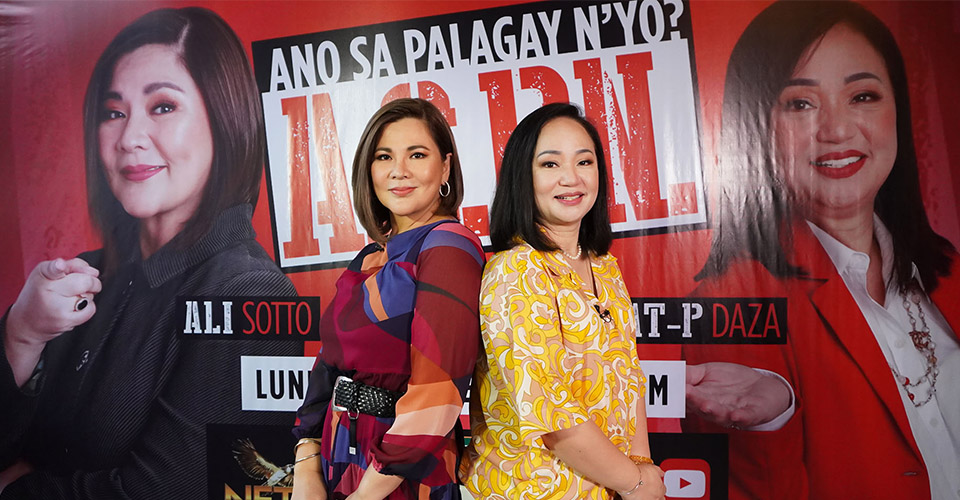 These strong, beautiful, and opinionated women enter the male-dominated radio commentary scene in the morning. Sotto and Daza are armed with detailed and meticulous investigation and assessment of current issues were are facing and they would like to exchange thoughts with their listeners and viewers.

Conversations will be “very light at naiintindihan ng lahat ng tao” as they described. 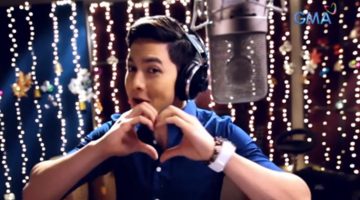