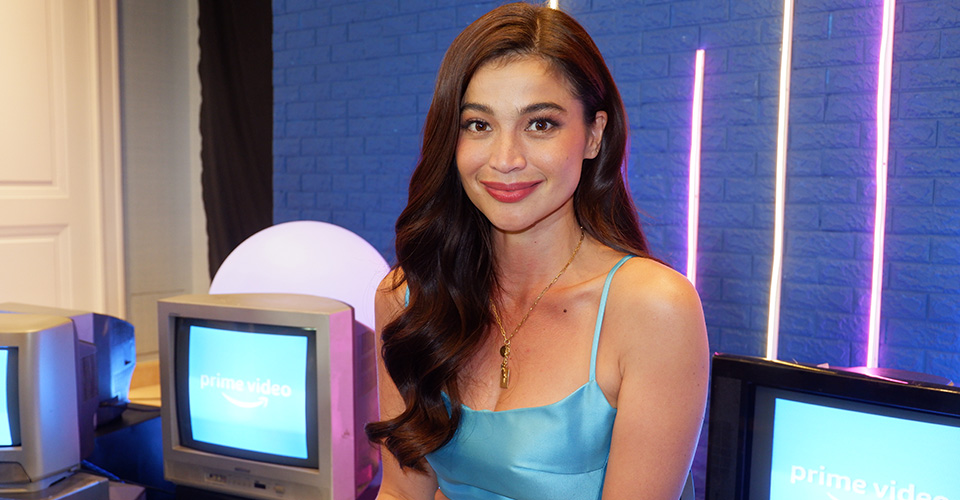 “I’m so nervous!,” actress-host Anne Curtis exclaimed before the media Q&A began at the Prime Video relaunch event last Tuesday, August 9. With a hand on her chest, the It’s Showtime host and Viva artist giggly admitted that she’s still reacquainting herself with showbiz after more than two years away from the limelight.

When asked what could be behind the bundle of nerves, Anne smiled and explained, “I don’t know, it’s all part of coming back into this world [local showbiz]. It’s kinda like Prime Video in that sense. They’re reintroducing themselves. Kinda like me!”

“Prime Video is a streaming service. That’s why it’s a great way to reintroduce it here in the Philippines,” Anne explained. “I’m not sure if a lot of Filipinos are already on the platform so I’m so excited for them to join Prime Video and learn about all the different series that they have here.” She added that Prime Video’s “eyes are on the Philippines, on Asia, and all about creating local content.”

Anne is thrilled over the idea that the local entertainment industry will gain support from an international streaming application.

“Good question,” Anne smilingly told one of the interviewers when asked if she’s making an acting comeback. Laughter ensued before she continued and said, “I think so. I think that’s why I did the concert because it was a one-day thing and I felt it was a great way to get into the groove again. And then I started doing [It’s] Showtime twice a week. So, I’m slowly getting there and I think definitely acting is the next thing I want to come back to.”

As a new mom, Anne gladly shared that her daughter Dahlia is ready in case she makes an acting comeback. “At least now, meron na siyang mga classes. That’s why nakakapag-Showtime ako when she’s doing her close. May social life na rin siya! That’s why I’m slowly preparing her. Also, her Papa [Erwan Heussaff] goes to the office now whereas before, work from home. May konting normalcy na.”

Anne went on to describe her little girl, “She’s clingy but we also made her independent. She can independently play. Hindi super clingy but now she’s more aware when we’re leaving the house.” The Prime Video ambassadress shared that she and Erwan practice a mix of Filipino and French parenting styles.

On teaming up with Prime Video for local content

Anne explained that as of the moment, she is not part of any Prime Video local production but her doors are open. She said, “That’s what’s great about [Prime Video] launching here. There are so many possibilities with all the content creators, directors, and writers. Prime Video is giving them a platform to showcase their talent. If ever I am to be cast, of course, I would say yes! If the script is something that would interest me, definitely, YES!”

When asked for a specific genre she would recommend to Prime Video for original Filipino content, Anne carefully thought and said, “They [Filipinos] love something that helps them forget their problems. They love getting lost in a different world.” She explained how Filipinos love all genres and are huge fans of drama, comedy, romantic comedy, action, and even documentary. “There’s really a market for every Filipino. I think any genre would work!,” she ended.

Check out some photos from the Prime Video event held at The Fifth at Rockwell Events Hall attended by the country’s top content creators and social media personalities: 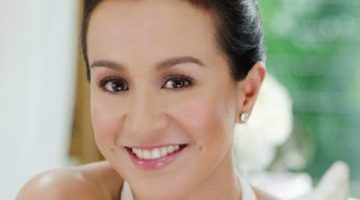 Mikee Cojuangco: 39 and Proud of Her Age