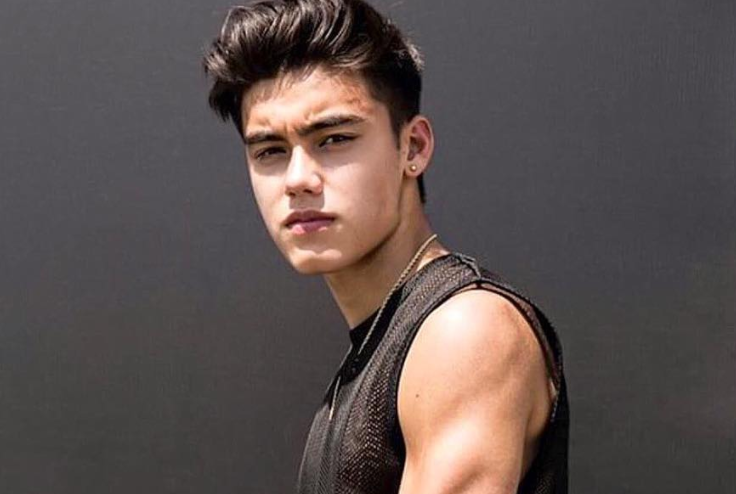 Filipino-British actor Bailey May first rose to fame via his various covers on Youtube:

He later joined the Pinoy Big Brother House (Teen Edition in 2015) where he won as third runner-up.

This year, Bailey makes leaps and bounds as he officially joins Simon Fuller’s global hunt for a young global pop act, the NOW UNITED. Simon is the person behind the hit shows “American Idol” and “So You Think You Can Dance” and is a force to be reckoned with in the industry having more than 500 Number 1 Singles worldwide affiliated to him. 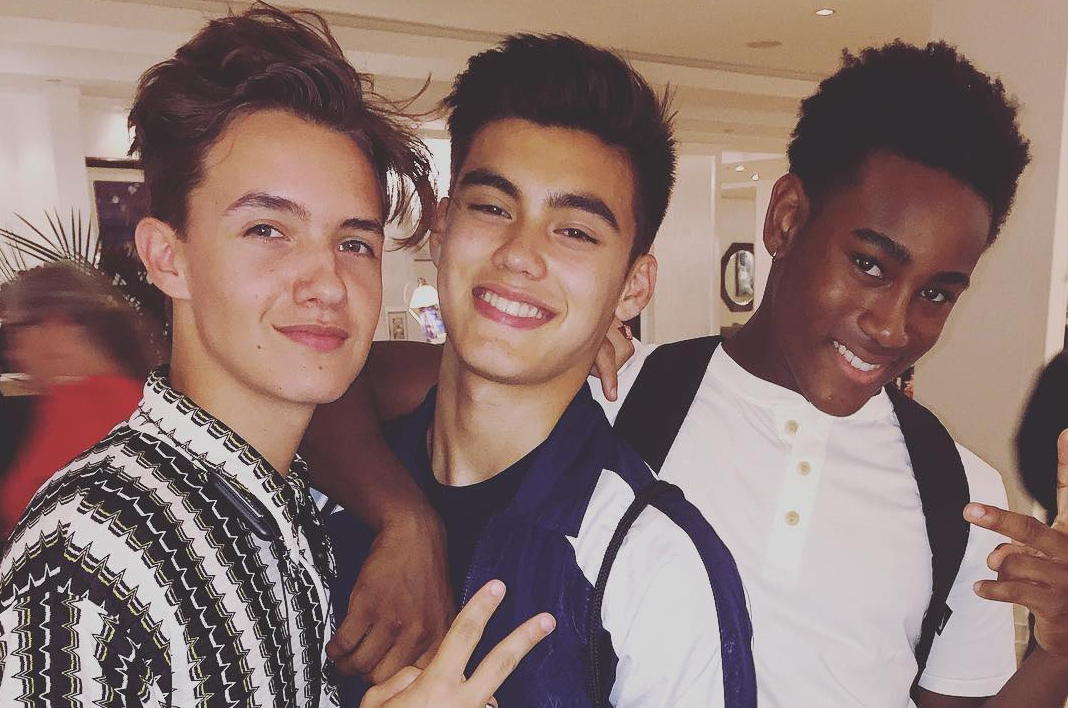 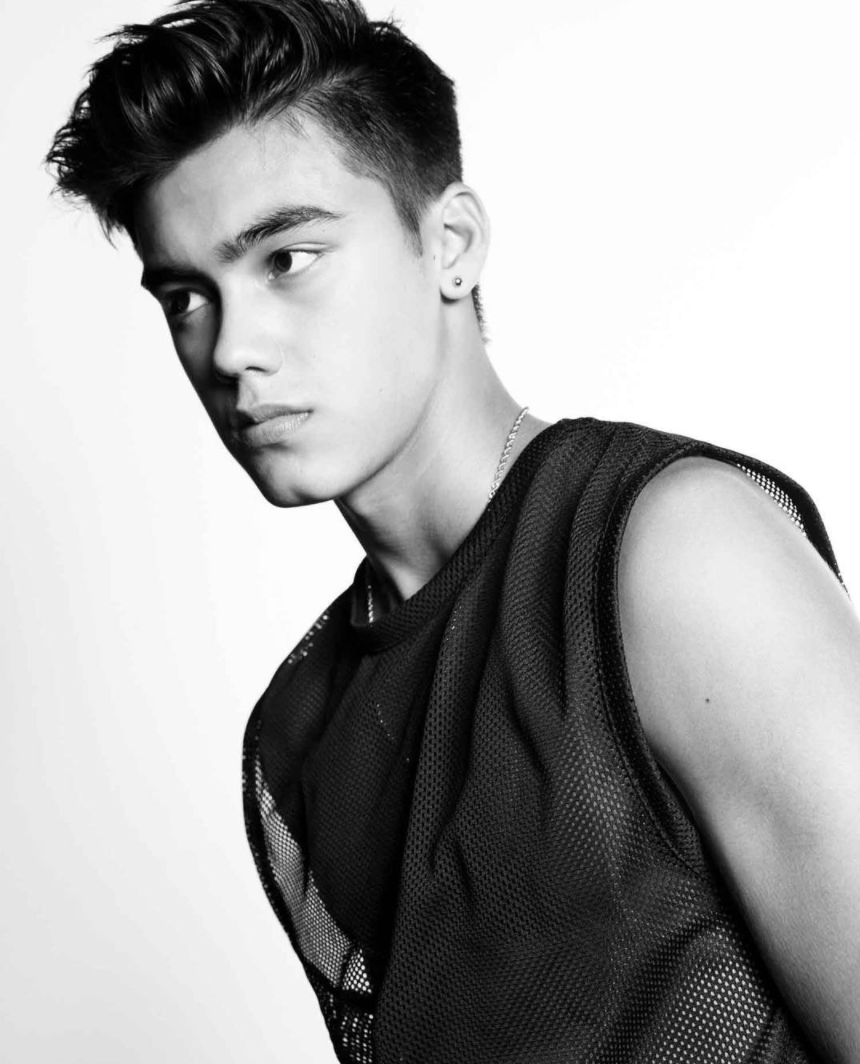 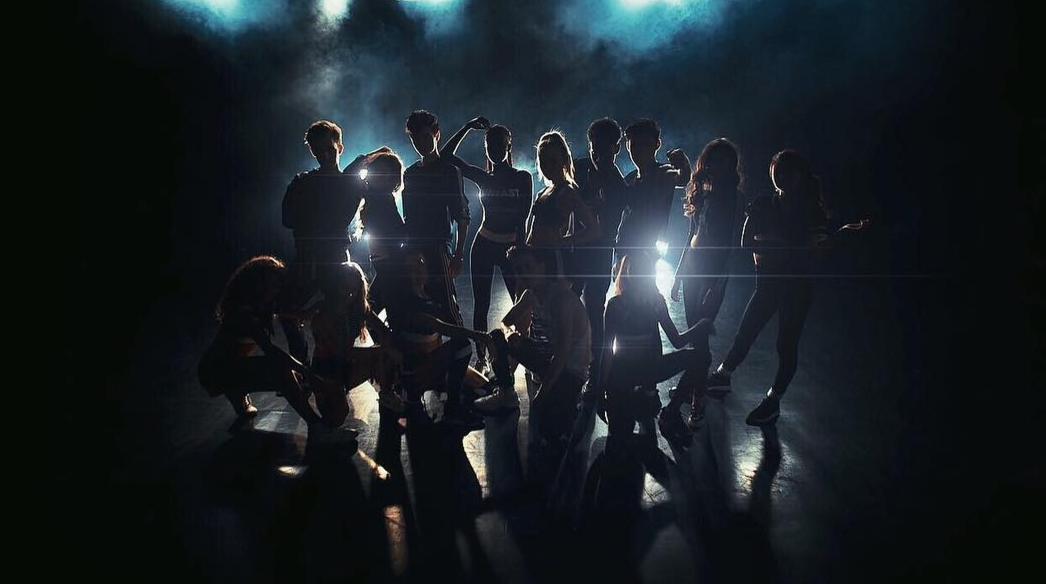 Before Bailey was selected, he first attended the Now United bootcamp in Los Angeles, USA, where he was joined by fellow auditionees and Kapamilya teens, AC Bonifacio and Ylona Garcia.

“The best part of the #nowunited boot camp for me was when I got my choreography correct. There was a part of a dance where I really struggled on but I practiced for the whole day and when it came to the performance/showcase I got it right and that was such a fun motivational experience for me.” says Bailey (from Now United Instagram’s page). 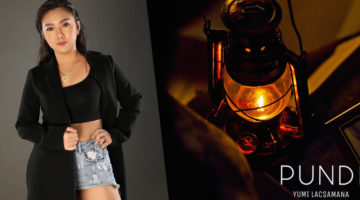