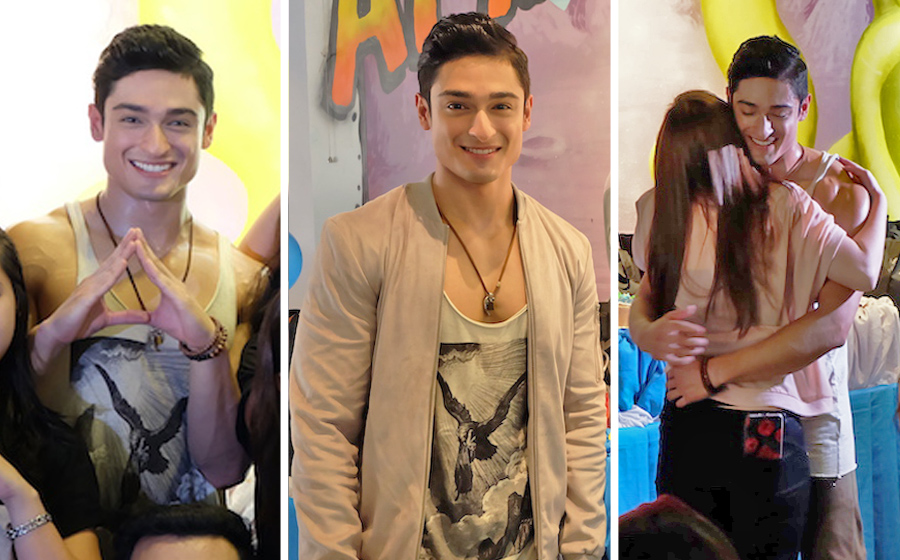 Last August 30, GMA Artist Center talent Addy Raj spent his actual birthday with fans (shoutout to his ADDYcted family), kids of Child Hope Philippines, and actress Mika Dela Cruz (surprise birthday guest!). For a fun atmosphere, Addy’s 22nd birthday party was held at the Attack Arena with his good friend Jerome McCuin as the host. We learned that it was really the actor-model who came up with the party idea and initiated the efforts to spend his birthday with the kids. *Crush meter levels rising for this guy*

During our interview, Meant to Be’s “Jai Patel” and Cosmo hunk (He made it to this year’s Cosmopolitan PH’s Top 10 Hottest Bachelors!) shared why he chose to spend the day with Child Hope Philippines. We found out that back in India, it has been a tradition for Addy’s parents to visit orphanages and other charitable institutions. This was his first time of doing it on his own and it’s closest thing to spending his birthday with family whom he misses so much. We discovered how Addy loves his family dearly. He has a tight relationship with his parents who happen to be his biggest fans (or stalkers as he fondly referred to them). Watch our birthday interview with Addy at the end of this feature.

Check out his birthday photos here: 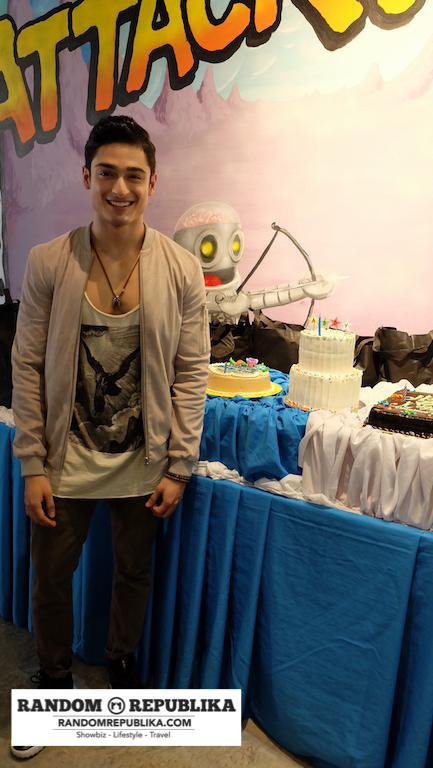 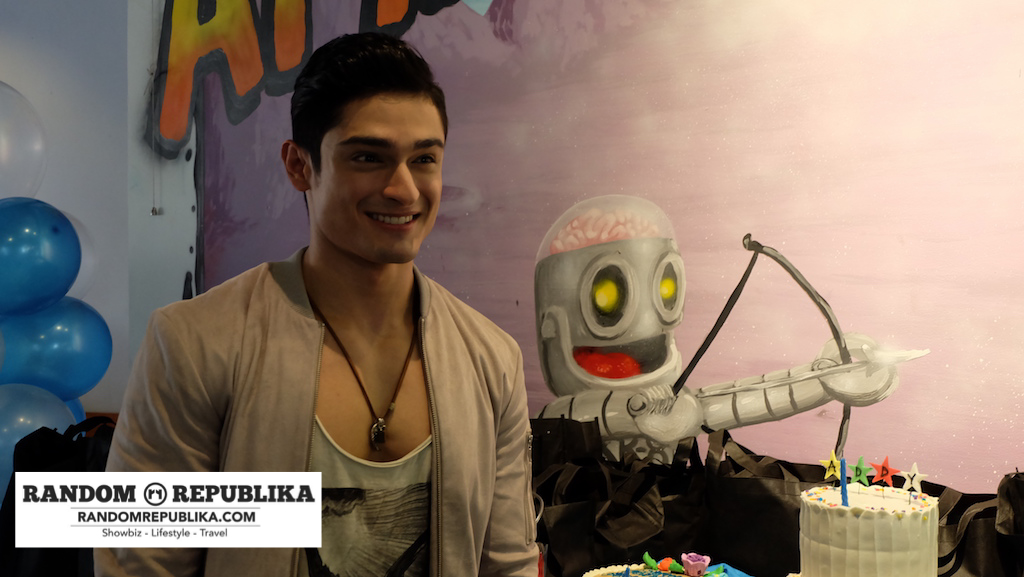 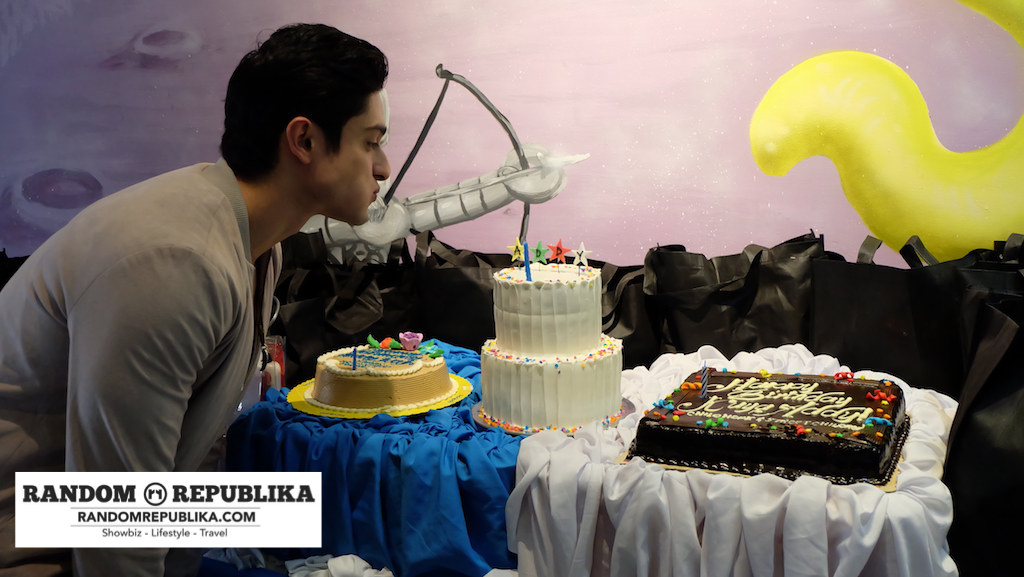 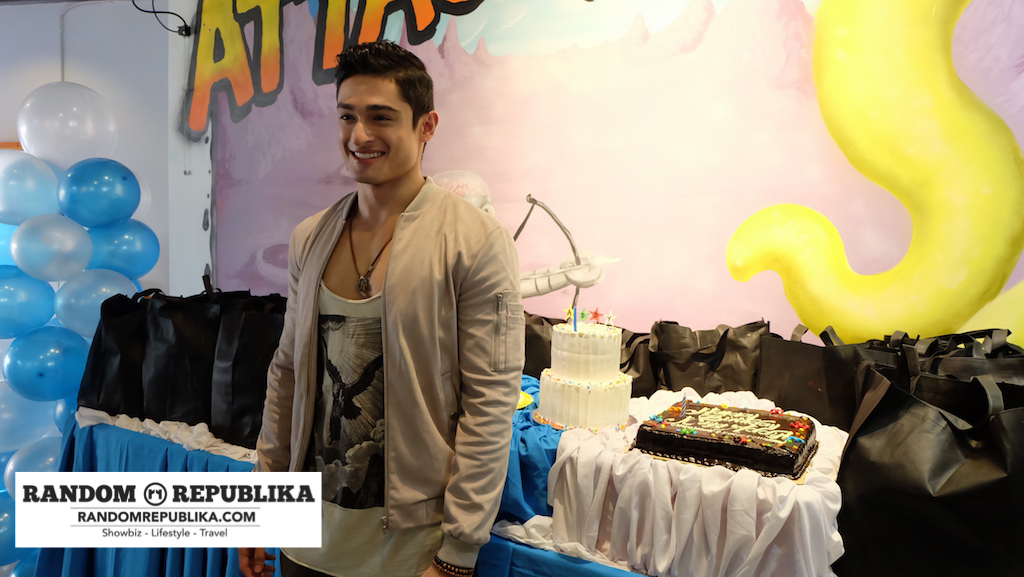 Addy Raj talks about continuing his parents’ tradition of doing charitable work, his early days in the Philippines, quick prep for his Cosmo Bachelor shoot, his parents being his biggest fans (and stalkers, aww!), ultimate plan to make his parents retire in the Philippines with him, goal to break Indian stereotypes (five-six loan sharks, dark-skinned, and foul-smelling), and wish to marry a Filipina one day. 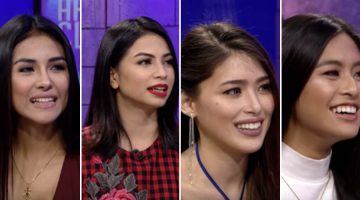