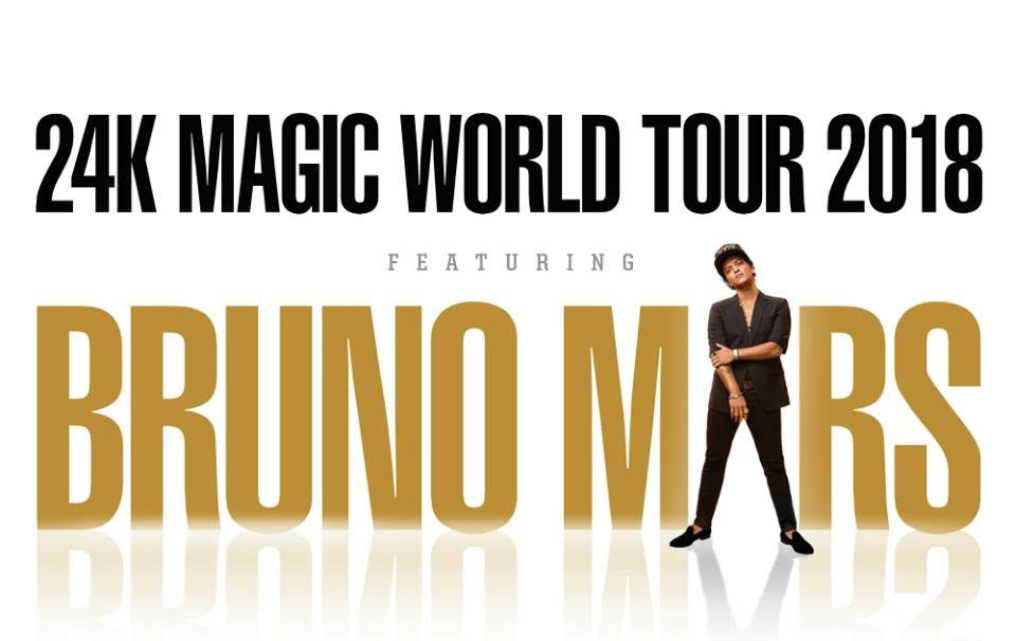 Grammy Award-winner Bruno Mars is set to return to Singapore for his 24K Magic World Tour on 06 May 2018 at the Indoor Stadium. The tour began in Antwerp, Belgium and has since then traveled across Europe and in the US.

Tickets for the 24K Magic World Tour will go on sale on 19 October 2017 (Thursday), 10am at www.sportshubtix.sg. The event is produced by Live Nation and promoted by Live Nation Lushington. 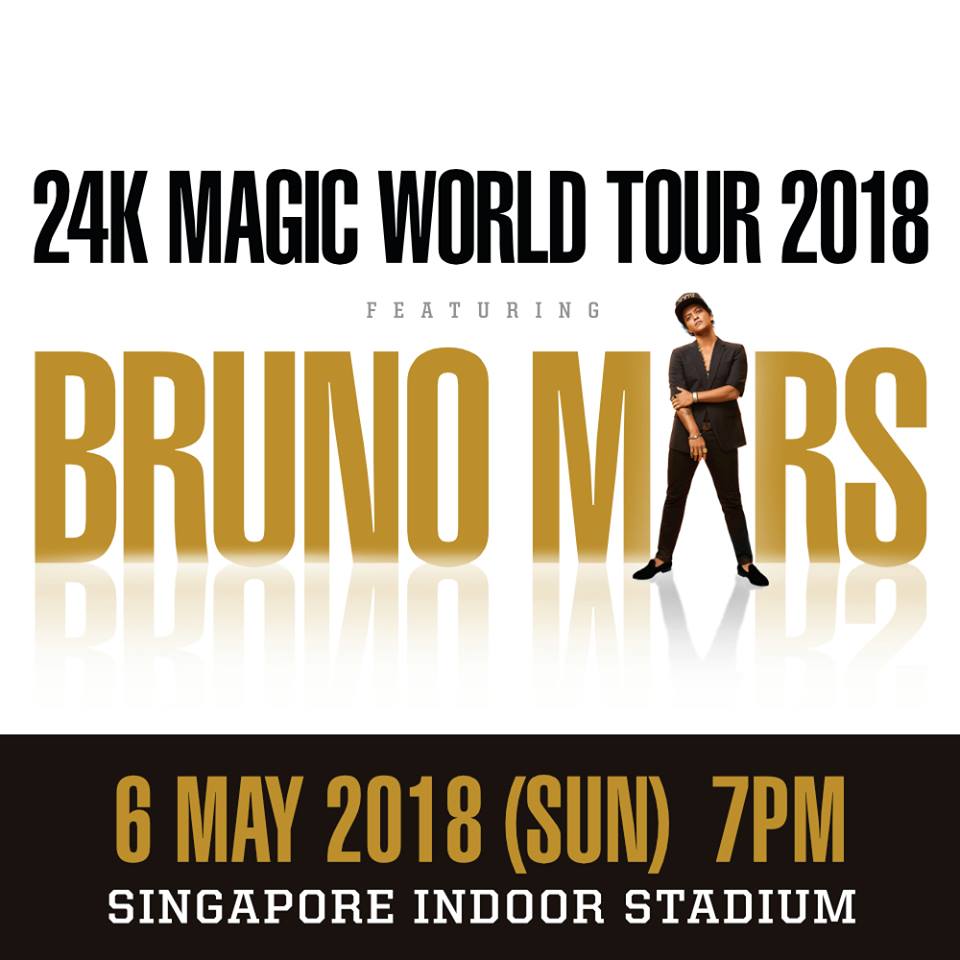 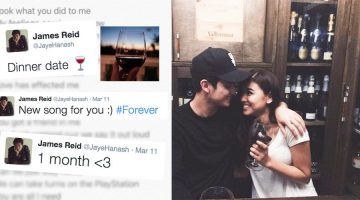