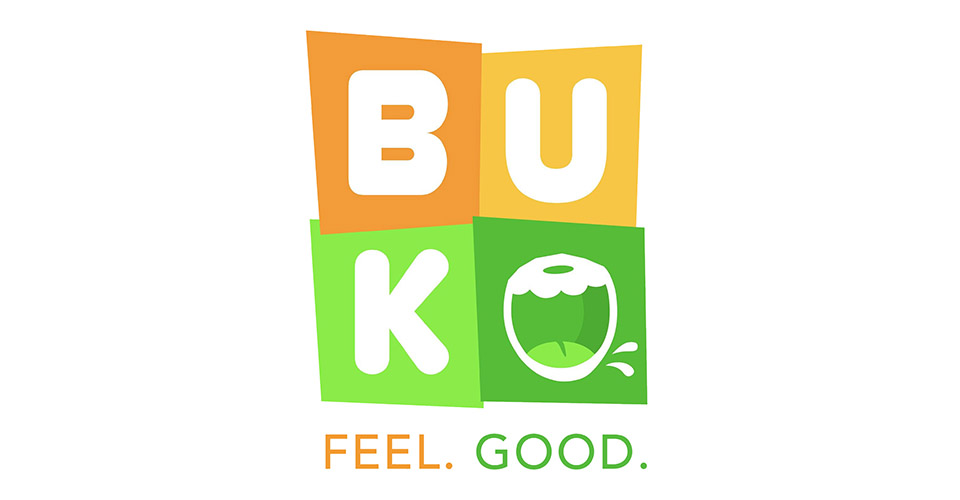 At a time when laughter and good vibes are much needed, a brilliant project is set to be launched for Pinoys!

Cignal, the country’s premier direct-to-home satellite provider and leader in Pay TV, has sealed a momentous partnership with powerhouse TV and film production company APT Entertainment for the creation of BuKo short for Buhay Komedya, the first-ever 24-hour local comedy channel that brings the best of Filipino entertainment to Cignal subscribers everywhere in the country.

This August, BuKo channel offers a refreshing lineup of continuous TV amusement — from treasured comedy classics, hit sitcoms and gag shows, to all-new original programs featuring some of the country’s most sought-after talents. With BuKo powered by Cignal TV and APT Entertainment, this all-new comedy channel is sure to re-invigorate and satisfy viewers’ thirst for true entertainment.

BuKo Originals is the flagship block encapsulating authentic Pinoy humor and creativity in an exciting lineup of “fresh” original programs. Featured in the BuKo Originals block are #MaineGoals, a lifestyle-oriented show hosted by Maine Mendoza where she will tick off tasks or “goals” from her checklist; Kusina ni Mamang, a cooking show hosted by Pokwang; and News Patol, hosted by Jose Manalo and Wally Bayola, a comedy show bringing “mga patolang balita.”

With this unique mix of classic, well-loved, and new programs in one non-stop comedy destination, BuKo will surely be a welcome addition to Cignal TV’s channel offerings. A perfect source of feel-good content and laughter for the whole family, this new comedy channel brings feel-good laughter to viewers of all ages.

“Cignal TV Inc. is committed to continuously provide the best possible content for our viewers. It is an honor for us to partner with APT Entertainment, a stalwart in the industry when it comes to providing entertainment that resonates with Filipino audiences. With our collaboration to produce BuKo, and with it historically being the first 24/7 local comedy channel in the country, we are further fueled by our shared passion to create and offer quality programming and top-notch entertainment for all,” said Cignal TV Inc. FVP/Head for Channels and Content Management Sienna Maris G. Olaso.

Similarly, APT Entertainment shares the honor of being a partner in creating BuKo, producing exciting shows and providing unique content for the new comedy channel. Having had success in multiple genres across various platforms, APT Entertainment has carved its own niche as one of the most acclaimed TV and film producers in the country.

“In these unprecedented times when Filipinos need to be entertained more than ever, we are pleased to work with Cignal TV Inc. in bringing BuKo to life. Through this new comedy channel, we take pride in offering highly entertaining content that will fill homes with collective laughter as families spend quality time watching our shows on BuKo,” APT CEO & President Michael Tuviera added.

BuKo channel will officially open this August 2, 2021 on Cignal TV Channel 2 and SatLite Channel 2, and on the Cignal Play app, available via App Store and Google Play. For Cignal postpaid and prepaid subscription inquiries, visit http://cignal.tv. Cignal Plan is available for Prepaid 100 and Postpaid 250, while SatLite Plan starts at P49 load.

Other media executives from both parties who attended: 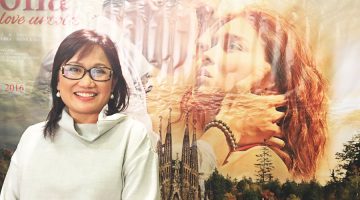