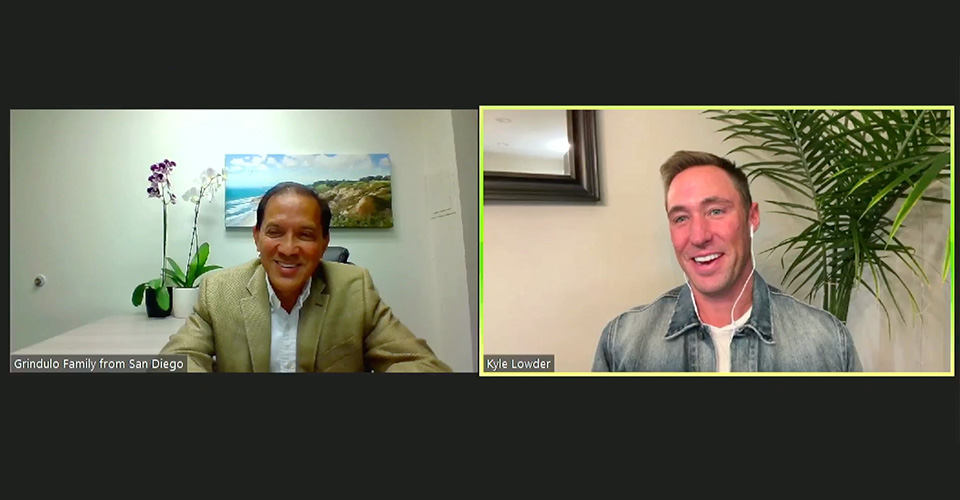 “I am so excited that A Mermaid for Christmas is coming to your city and I so wish I could be there in person. Unfortunately, I will be filming a TV show here in Los Angeles. I am just so excited for you all to see this film,” Daytime Emmy-nominated and award-winning actor and producer Kyle Lowder expressed joy over the international screening of his Christmas movie in Philippine cinemas this December 7. Kyle and Hollywood actress Jessica Morris topbill the film that brings warmth and nostalgic holiday feels a la Home Alone in 1990s. The media conference with Filipino press was held at Max’s restaurant in Quezon City last November 22.

Filipino-American executive producer Arsy Grindulo, Jr. is responsible for bringing the film locally. He shared, “I got into the film industry by accident. One of my producers introduced me to her friend who’s been doing a lot of cinematic productions and this is actually the first film that I am involved with, so I’m hoping to get a full support from my fellow kababayans.” Arsy has been based in the United States for 37 years but considers himself, “Pilipinong-Pilipino.”

Kyle plays the role of Travis Hunter in the movie. “He is a really nice guy, he’s very sweet. He owns this bar-slash-restaurant in a fictional town where the movie takes place. He [Travis] gets really down and this mermaid comes and helps him in many different ways. Travis experienced tragedy and loss in his life. The mermaid helped him in his business and helped him emotionally,” he described his role.

See also  Exclusive Q&A: With the 'Meant To Be' Cast in Singapore

“There’s a lot about the character of Travis that is very natural to me. I pulled a lot of who I am into Travis’ character but there are also a lot of aspects of the character that I personally can’t relate to as Kyle so I had to do some preparation to get into his head and into his heart. My performance was very natural and authentic, very believable,” Kyle shared. “It was a combination of pulling a lot of who I am and doing research.”

Kyle started his career more than 20 years ago when he was cast as Brady Black on NBC soap opera Days of Our Lives. He was part of the cast until 2005. From 2007 to 2011, he played the role of Rick Forrester in The Bold and the Beautiful. Recently, Kyle is back in Days of Our Lives for a contract role.

A Mermaid for Christmas was written and directed by Michael Caruso. The film is coming to Philippine theaters this December 7. 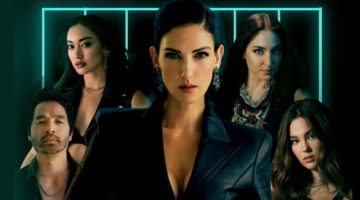