LOOK: Ali Gatie teams up with Alessia Cara for ‘Welcome Back’ 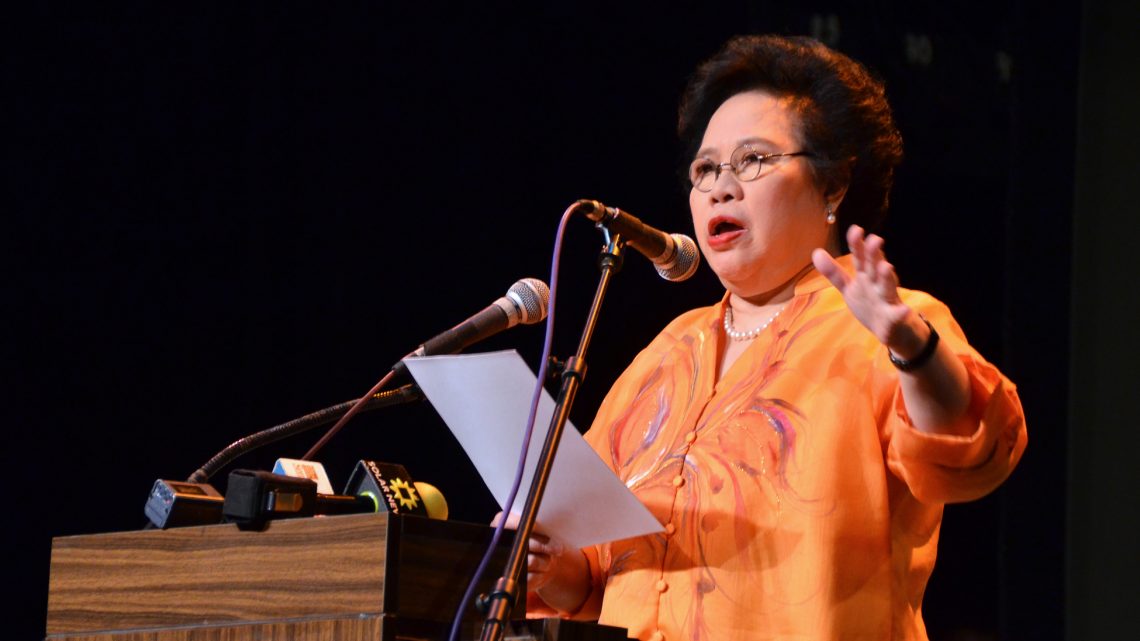 Miriam passed away while confined at the St. Lukes Medical Center in Bonifacio Global City. It was back in July 2014 when she first announced to the public that she’s battling a Stage 4 cancer, but despite being sick, she continued her fight and even ran for presidency in the 2016 elections (where President Rody Duterte won).

Known for her feisty attitude, intellect, and sense of humor, Miriam will remain as one of the most respected politicians and leader we’ve ever had in the Philippines. 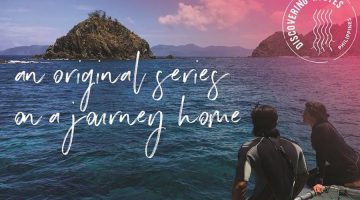