Our Lives in Graphs

Watch: James Reid, JC Santos, and Nadine Lustre in ‘Till I Met You’ Full Trailer 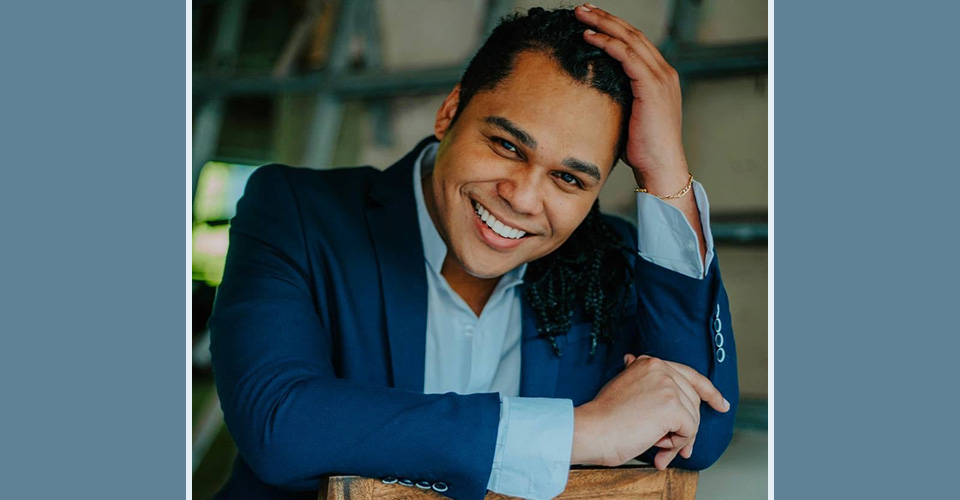 Kapuso Soul Balladeer Garrett Bolden is on the right path to stardom with his emotional self-penned single under GMA Music entitled “Pwede Pa Ba?,” which is now available on various digital platforms worldwide.

The single immediately climbed to the third spot of iTunes PH when it was released last January 28.

“Pwede Pa Ba?” is Garrett’s first attempt to write a Filipino song. With the help of his bandmates, they were able to create the melody and the lyrics of the song.

“I have not mastered creating a song in Tagalog yet. When the melody hit me, I asked the help of my two bandmates, and we finished it in a day. I really want to venture into songwriting. I have a lot to learn, and it takes a lot of hard work but I’m really into it. I want to explore and do a lot of things aside from singing but now I want to focus on writing and try to release an international song with GMA Music,” says Garrett.

The Clash Season 1 alumnus has been tapped to sing the theme songs of various GMA dramas such as “Agimat ng Agila,” “The World Between Us,” and “Stories from the Heart: Love on Air.” His first self-penned single “Our Love” was specially selected to be the official music of the primetime series “I Left My Heart in Sorsogon.”

“I’m really blessed and honored to sing for ‘I Left My Heart in Sorsogon.’ Natuwa ako kasi nagkaroon ng recall sa listeners ang kantang naisulat ko. Now with this second song ‘Pwede Pa Ba?’, I’m taking another risk and sana maka-relate ulit sila sa awiting ito. My inspiration is not just me but the stories around me and ng mga taong malapit sa akin. It’s very close to my heart,” he shares. 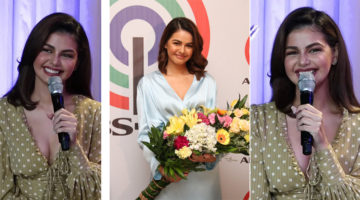