Anne Curtis and John Lloyd Cruz: Together in an Ad Campaign After the Club Incident 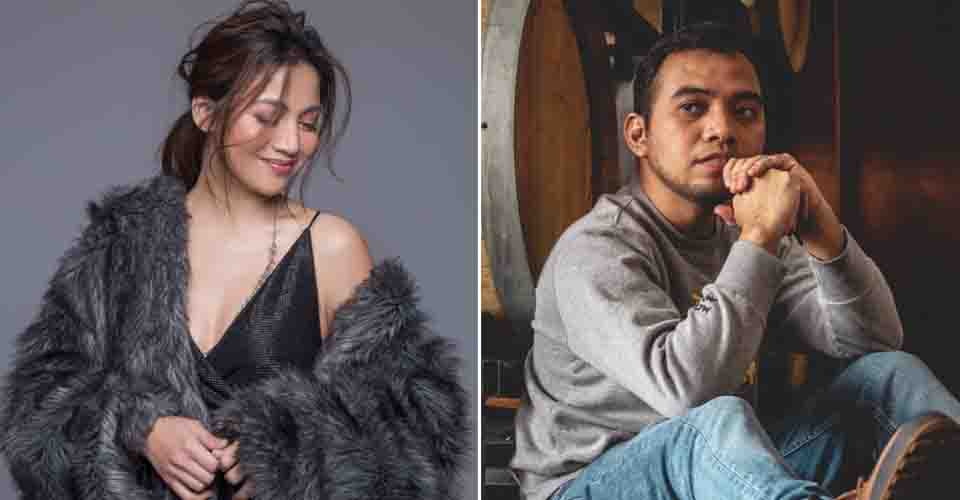 The track, which professes affection for a special someone and voices anticipation for a more intimate relationship, carries a heavy R&B vibe so KIKX said it was only fitting that the Philippines’ Queen of R&B brought it to life.

“Nothing excites me more than working with someone I’ve looked up to since the beginning of my songwriting journey,” he shared, recalling how in 2008 he would pretend to write songs for Kyla.

“A few years later, to my surprise, she recorded a few of those songs, and another year after, won my first Awit Awards with her,” he added. “So celebrating my 10 years of music would not be complete without our R&B queen and now my dear friend, Kyla.”

Composer KIKX also refers to “TLC” as “the ultimate tribute to the ‘90s era” as it bears the influence of American artist Babyface, whom he credits as a great inspiration to him as a musician.

It is also one of the songs under KIKX’s “After Dark ‘The Final Hour’” EP to celebrate his 10th year anniversary in the music industry. Sam Mangubat’s “Hindi Na Nga” and Lance Busa’s “Sa Aking Mundo” are also part of the project. 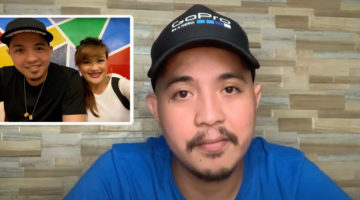