The Quaint Adventures of Ruby and Ploning 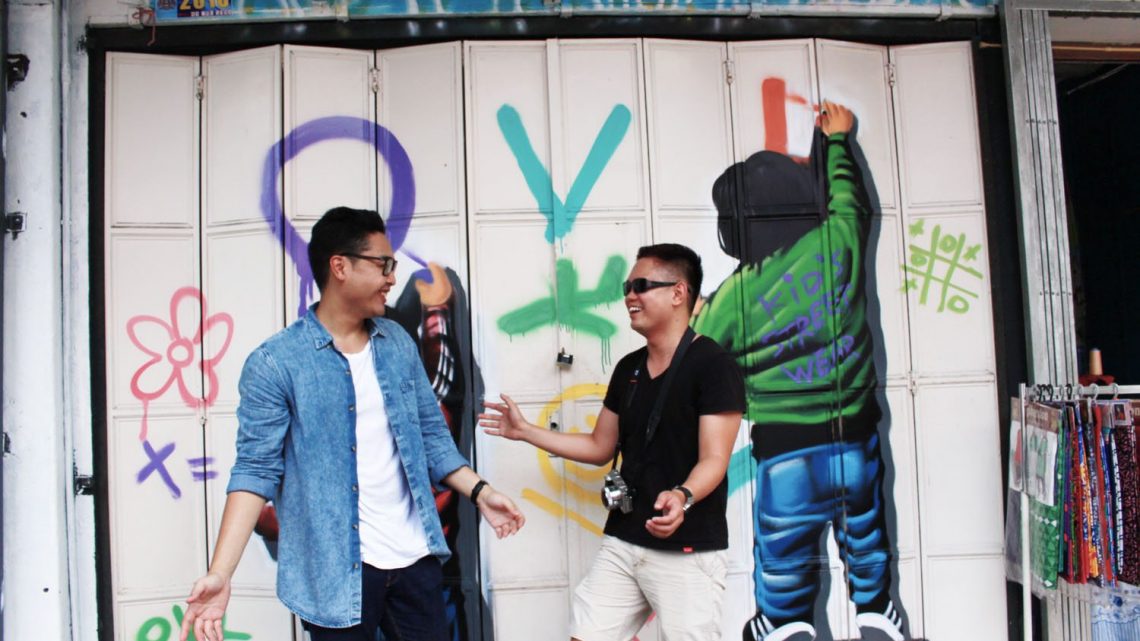 Aghasted, I couldn’t believe what I just learned that Saturday morning.

So ‘Netflix and Chill’ is the new catchphrase of testosterone-charged homo sapiens nowdays? I asked Rob, who I fondly call ‘Ploning’ (Judy Ann Santos’ almost Oscar-winning character in the film which bears the same moniker for the movie title). He loves the film so much that he quotes Ploning’s movie lines in his daily conversations — but that’s an entirely different story.

My eyes went ballistic; I’m pretty sure I will block people who will dare to ask me that question next time I go online. Oh yes, I’m purist and virginal like that.

Johor Bahru that day wasn’t a pain in the ass as I expected it to be. The commute was only an hour ride from home and the queues in the immigration were as easy as buying lollipops at your suking 7-11.

What blew me away were the hipster cafes in JB, as most of them were spacious (bigger than the ones you see in Singapore or in Manila). The interiors were tastefully done, each possessing a unique characteristic that you can’t find in the shop next door.

I had to keep my mouth shut every time I stupidly ask, ‘merong ganito sa JB?’ I was just… you know, amazed.

Ploning — as emotive as the movie character — sarcastically rebuts back.

Prepare to bring some tylenol when you have me as a travel buddy.

At times I would like us to have our photos taken by the river. But it can’t be any other river. It should be a river that fits my photographic imagination.

I figured Ploning had a beautiful taste of my creative delusions in our photo-taking adventure. And Ploning, being Ploning, once again began with her hedonistic philosophies. His insights were nothing but movie-like in nature.

I got confused at most times: was I talking to Ploning or the lesbian Ploning. I couldn’t tell the difference.

By only a millisecond, our conversations jumped from one gender to another. Pacquiao will surely detest us.

We were singing Justin Bieber and Selena Gomez and 98 Degrees and Backstreet Boys in the car while doing our best dubsmash. Sitting there, I felt so much like James Corden and his big belly. I ate so much that day: I had three cups of coffee; a plateful of rice and a buffet of Nasi Padang; I had iced yoghurt even though I was coughing.

With Ploning, conversations on love stories are endless. I think he has a hundred pages worth of movie lines he can throw in the discussion pertaining to various topics and layers of love: break-ups, moving on, unrequited love, loving yourself.

We could spend more than a day trying to fathom our individual love stories. His: a baffling dilemma between who he is and who he should be with. And mine: an endless conflict between what has been and what could be. 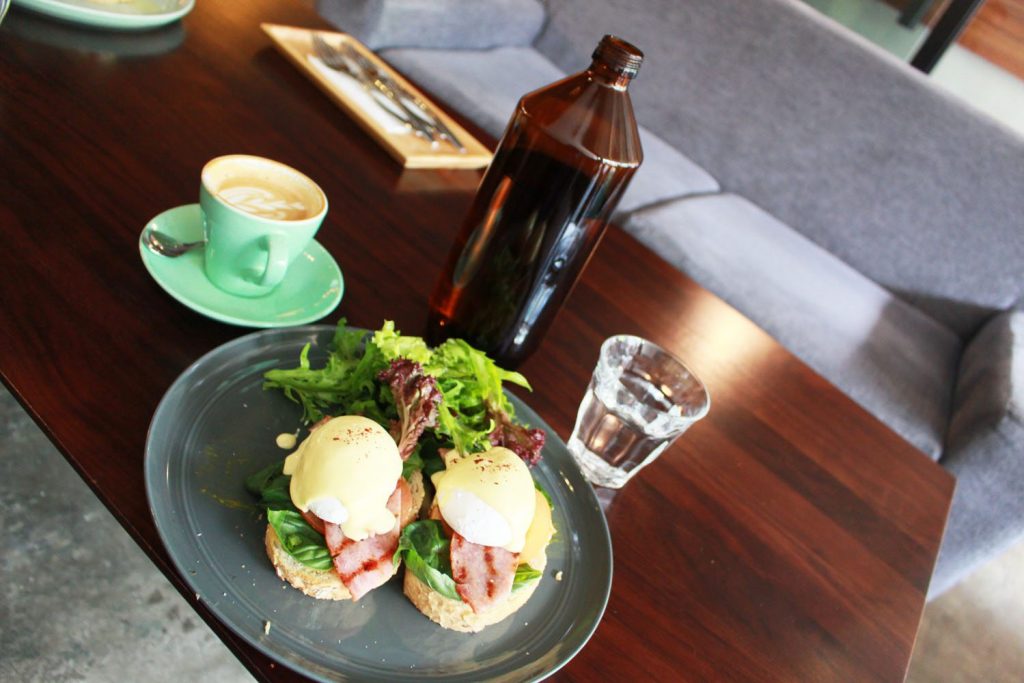 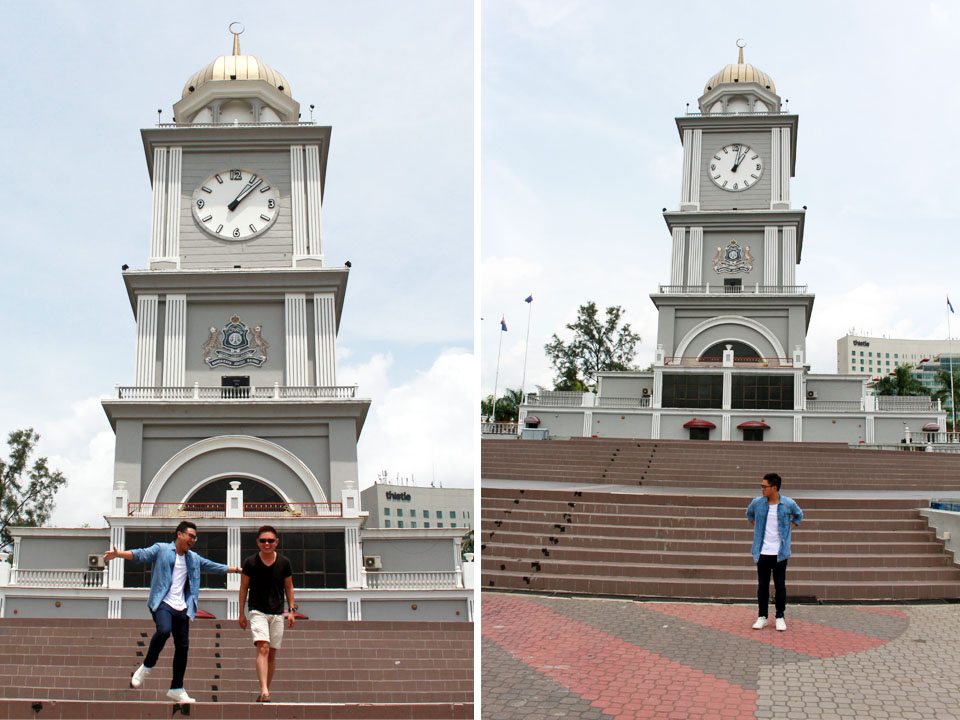 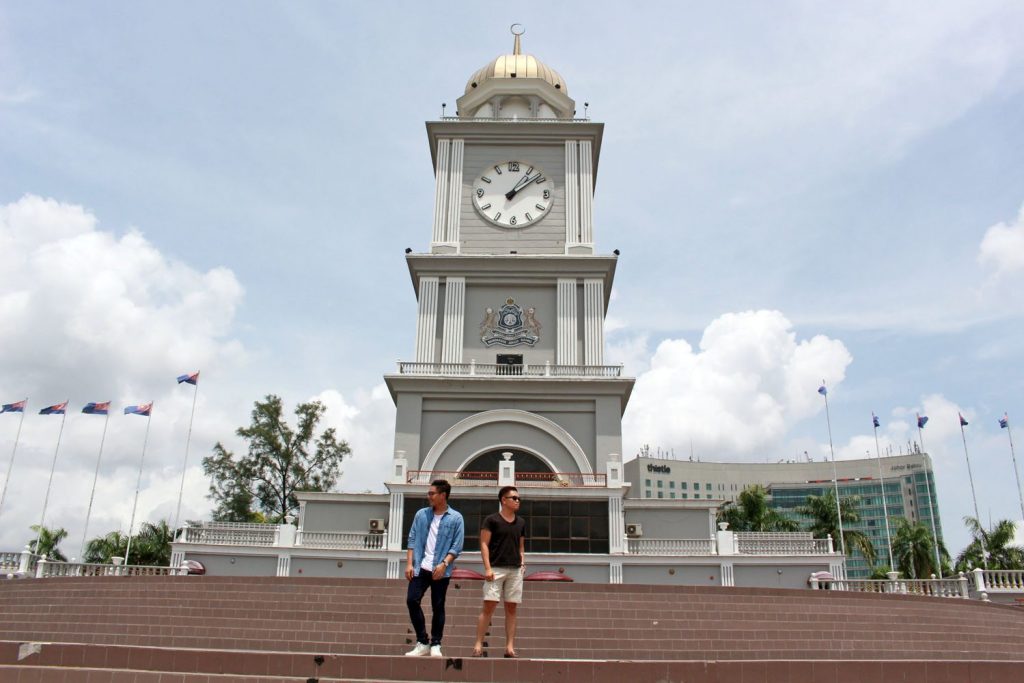 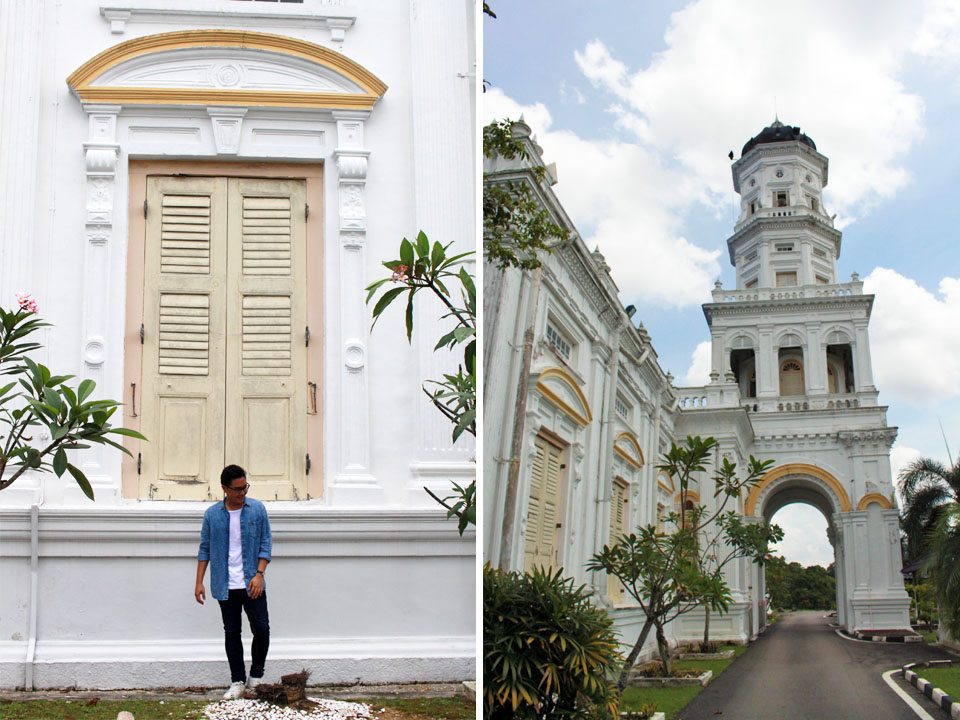 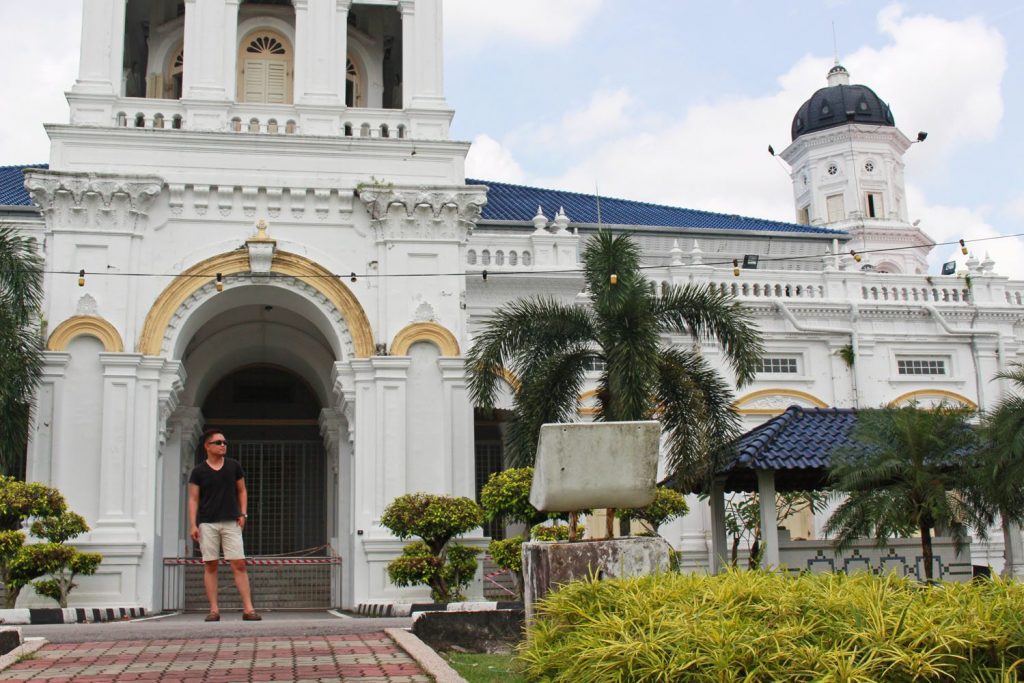 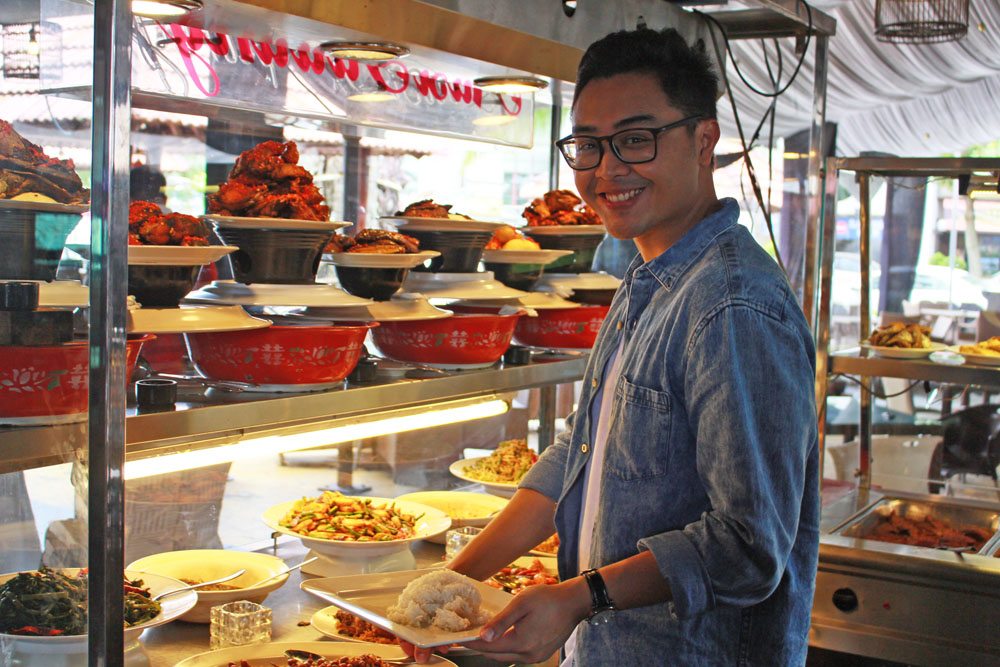 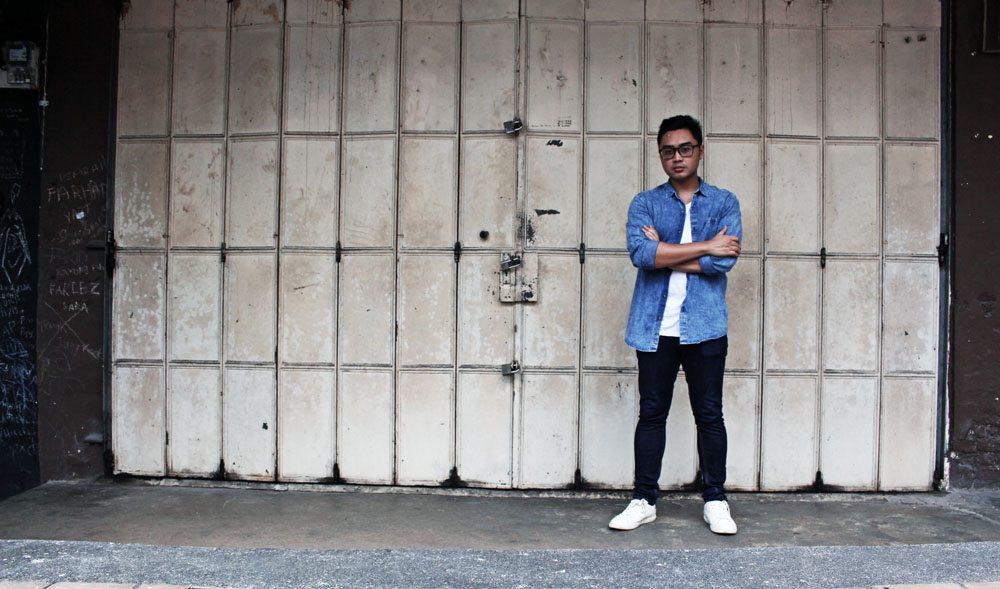 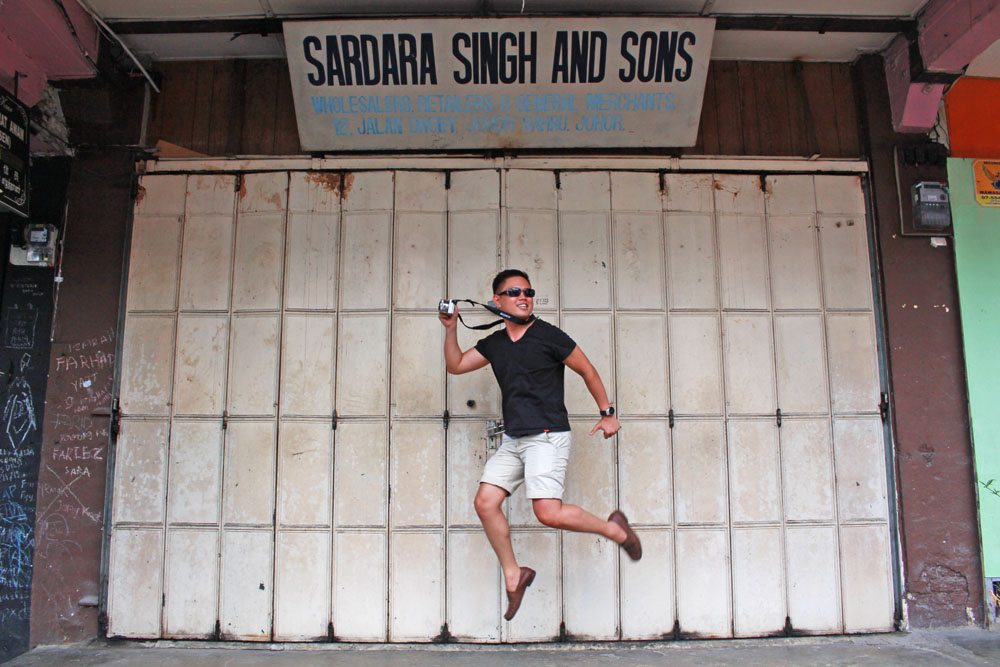 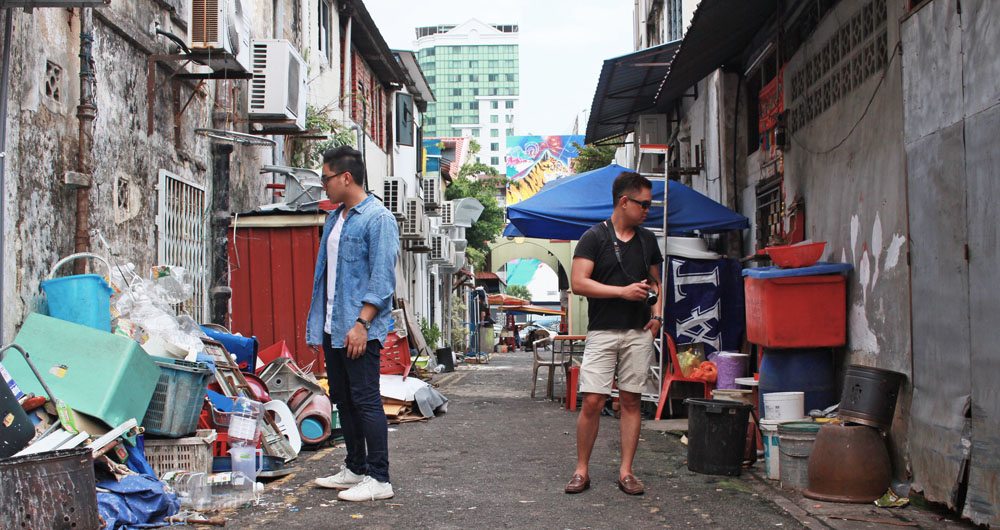 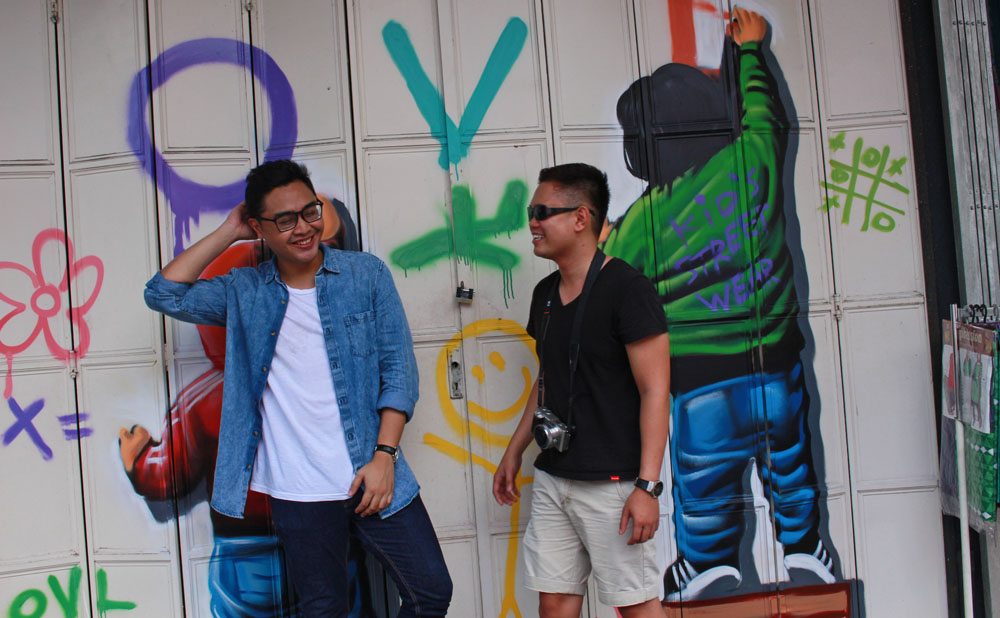 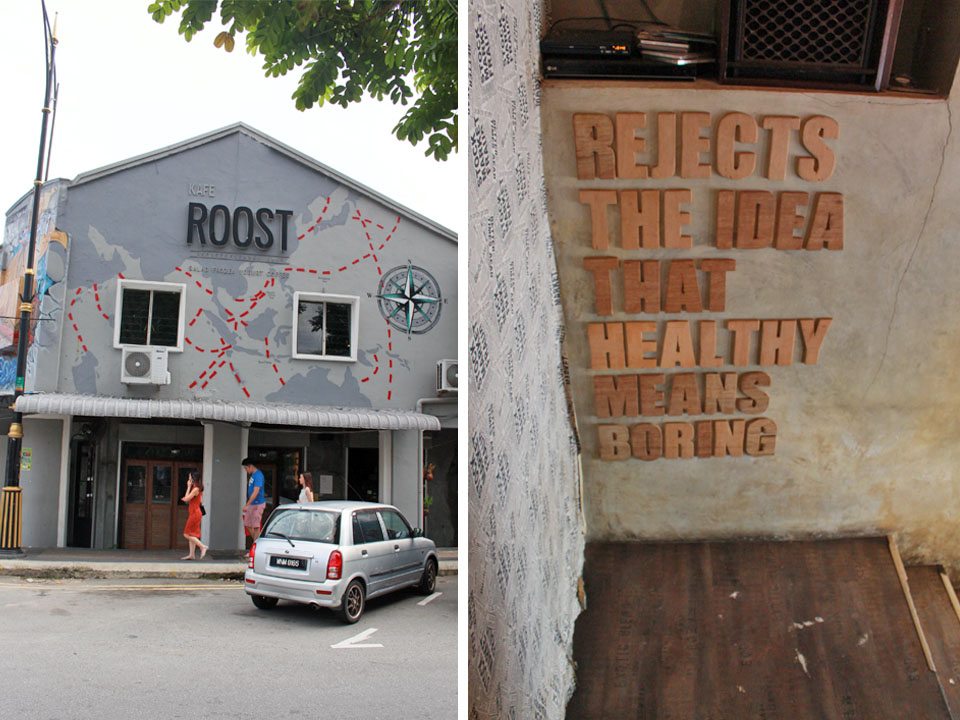 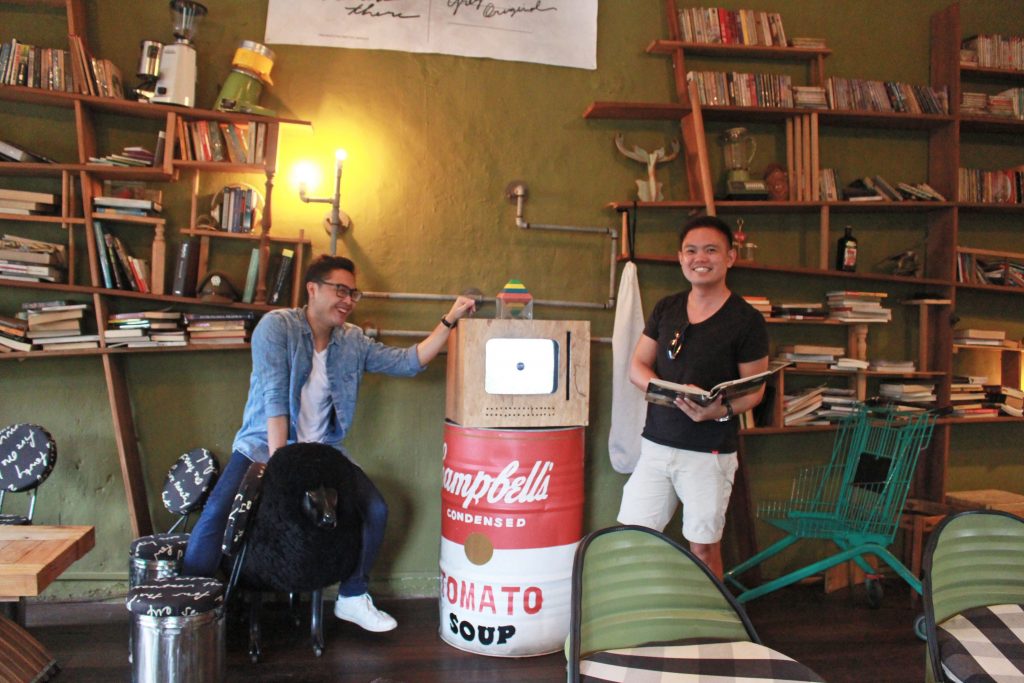 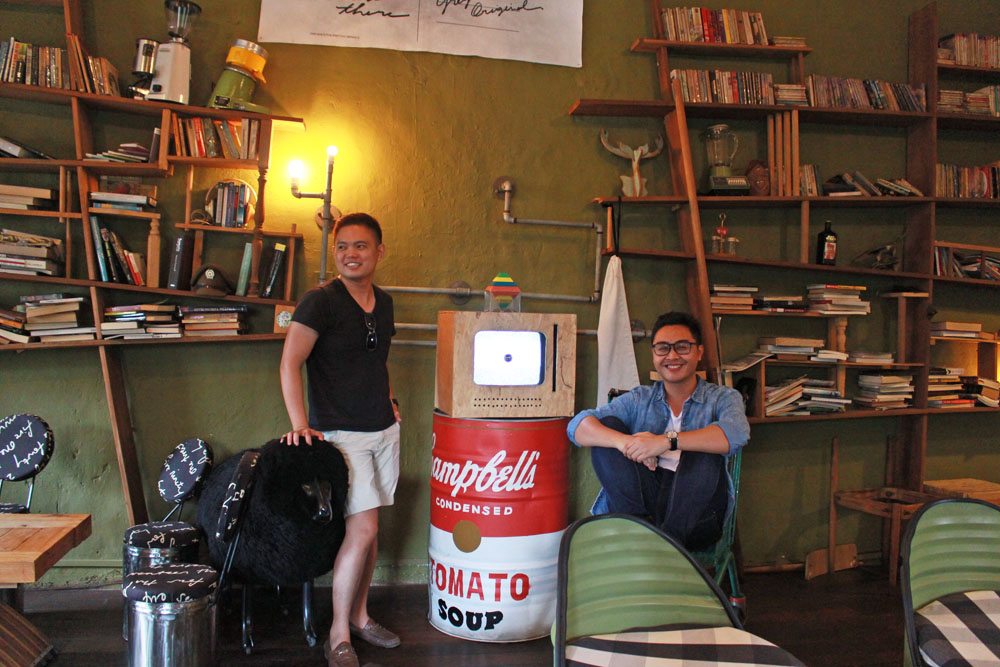 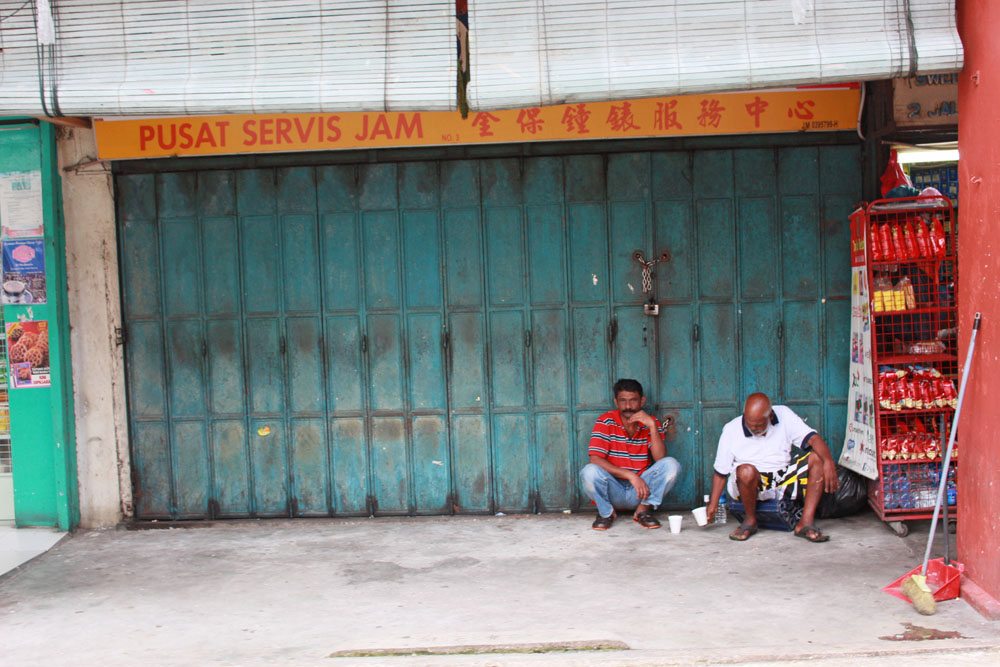 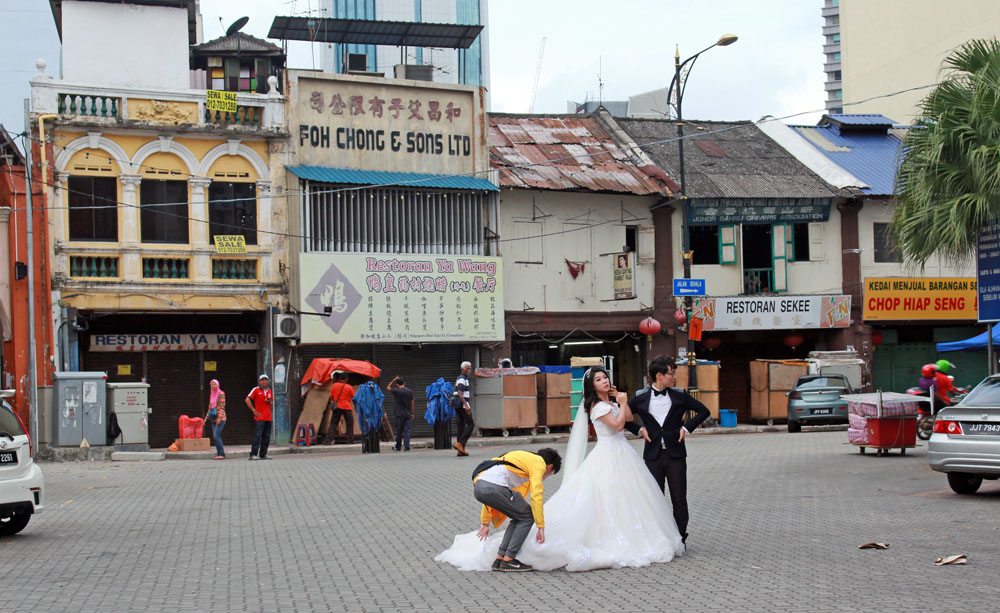 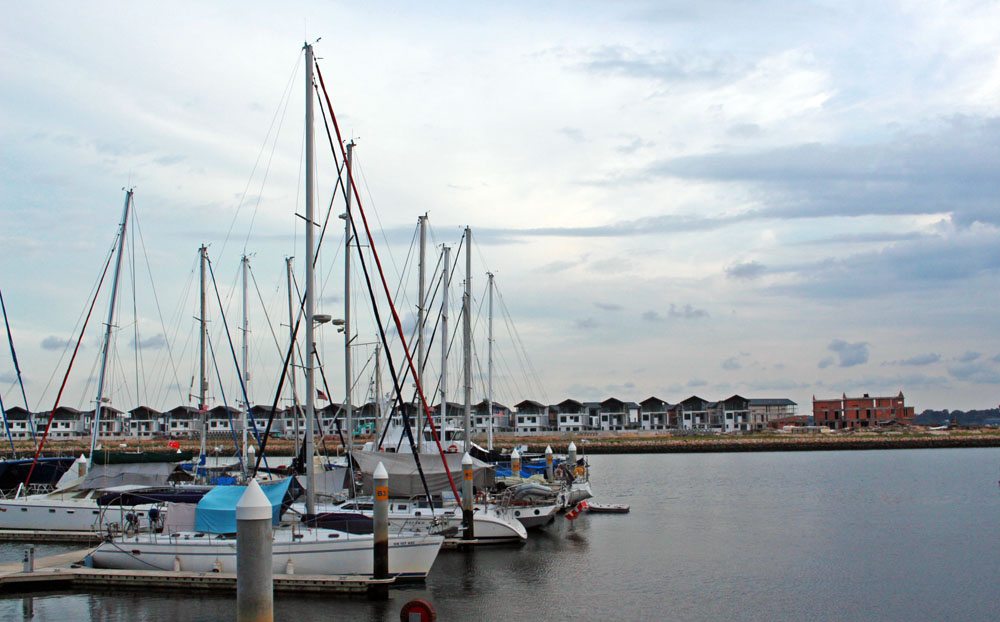 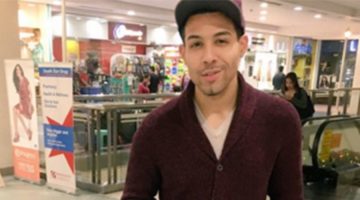