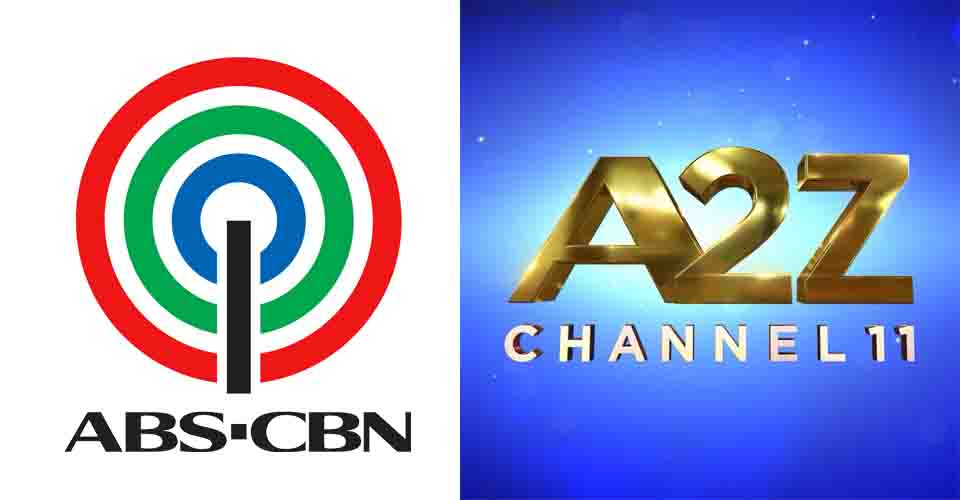 ABS-CBN produces content for various companies, platforms, and audiences here and abroad. Viewers will be able to enjoy ABS-CBN’s teleseryes, movies, and live entertainment shows on the newly rebranded A2Z channel 11 on analog broadcast this week.

A2Z channel 11 will also have a marathon telecast of teleseryes “FPJ’s Ang Probinsyano,” “Ang Sa Iyo ay Akin,” and “Walang Hanggang Paalam” this weekend (October 10 and 11) before the regular primetime run of their fresh episodes on weeknights starting Monday (October 12).

Viewers will also be able to enjoy the live discussions in “Magandang Buhay,” mystery game show “I Can See Your Voice,” and Asia’s longest-running drama anthology “MMK” on A2Z channel 11 soon.

Aside from entertainment shows, movies and educational programs started airing on the channel last October 8.

ABS-CBN earlier said that some of its shows will air on the newly rebranded A2Z channel 11 through its agreement with Zoe Broadcasting Network Inc.

A2Z channel 11 will be seen on analog TV in Metro Manila and nearby provinces. It will also be available on cable and satellite TV operators nationwide.

ABS-CBN shows continue to be seen on cable and satellite TV via Kapamilya Channel, online via iWant TFC and Kapamilya Online Live on YouTube and Facebook, and globally through our cable TV and satellite partners.

The story: Zoe rebrands to A2Z

A2Z will be the home of the newest TV experience for Filipinos as it offers relevant, informative, and entertaining content geared towards spiritual strengthening.

The rebranded VHF channel will serve viewers with uplifting and inspiring shows of life, love, and hope, educational programs, local and foreign movies, some of the best-loved

ABS-CBN shows through a blocktime arrangement,  and programs from licensors like Christian Broadcasting Network (CBN Asia), Knowledge Channel and others. Some of the programs on Zoe’s Light TV 33 will also air on A2Z.

Sherwin N. Tugna, chairman and President of Zoe  Broadcasting Network, Inc., said A2Z’s line-up of programs were assembled with the goal of fulfilling the spiritual, information, and entertainment needs of Filipinos during this pandemic and beyond.

“Zoe Channel 11 TV gets a new name, a new look, and a new journey
serving God and the Filipino people.  We strive to provide Filipinos wit
the best type of programming and bring glory to the Lord above,” he said. 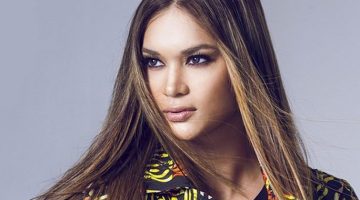