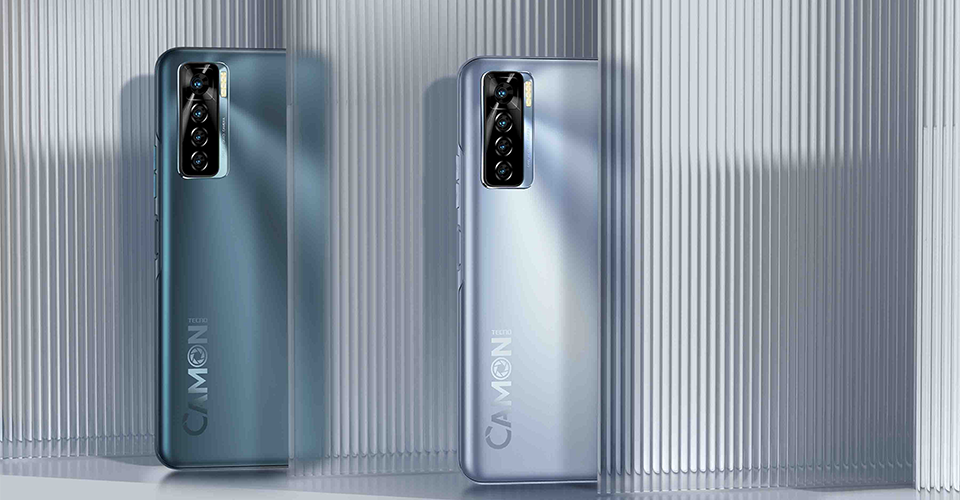 Premium smartphone brand, TECNO Mobile invites smartphone users in the Philippines to ‘C the Best of You’ with the launch of its new Camon 17 series. Promising the clearest selfie camera, Camon 17 is designed for photo enthusiasts, influencers, content creators, and anyone who desires to achieve beautiful self-portraits each and every time.

Coming to both TECNO Mobile online and offline stores this July, the Camon 17 Series is slated to be the most sought-after lineup of smartphones launched by the brand in the Philippines. The recent announcement of global superstar, Chris Evans as the brand ambassador for Camon 17 adds to hype surrounding the highly-anticipated launch of the series.

Camon 17 Pro is equipped with a 48MP Clearest Selfie Camera in front, along with a 64MP Ultra-Quad camera at the rear. This smartphone is powered by a Helio G95 processor with a 90Hz screen refresh rate, plus a long-lasting 5000mAh battery which comes with a 33W fast charger. Camon 17 Pro is available in two colors – Ice Silver and Stillwater Blue.

The budget-friendlier option, Camon 17P has a 48MP AI Triple Camera, runs on a Helio G85 processor, and also has a powerful 5000mAh battery with 18W fast charging.

C the Best of You

Various events and activities are happening together with the launch of TECNO Mobile’s Camon 17 in the Philippines. Among these are a livestream show featuring fan favorite local celebrities, scheduled this July, and a meaningful photo exhibit, which marks TECNO Mobile’s first CSR activity in the country.

The launch of the C the Best of You campaign features collaborations with top director, Paul Soriano; photographers Andrea Beluda, Niccolo Cosme, and Noel Guevara; and celebrity endorsers Andrea Brillantes, Donnalyn Bartolome, Jillian Ward and Mika Salamanca. This campaign focuses on the central idea of seeing the best of you, and follows different individuals on their journey towards self-discovery and self-expression.

TECNO Mobile will also be launching a C the Best of You hashtag challenge on TikTok, which will run from July 5 to 7, 2021. Creators who take part in the challenge will have the chance to win Camon 17P smartphones. 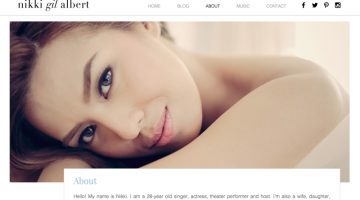