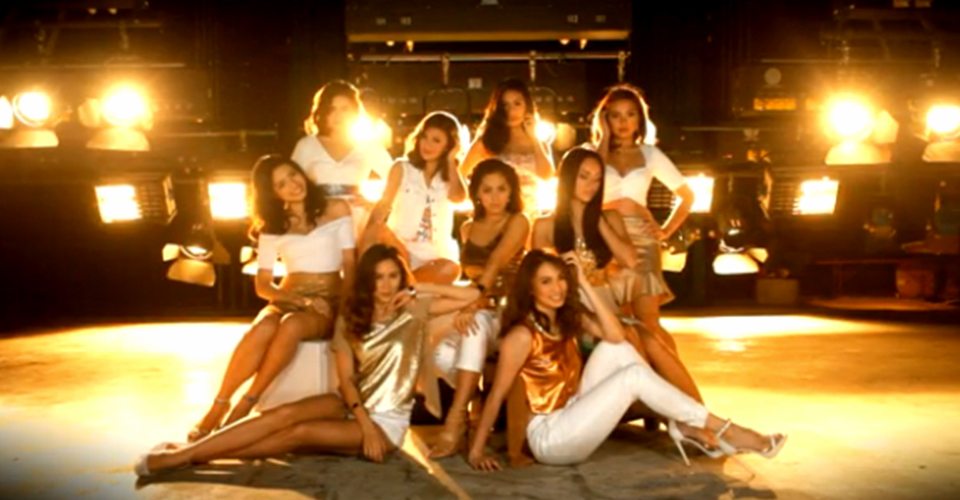 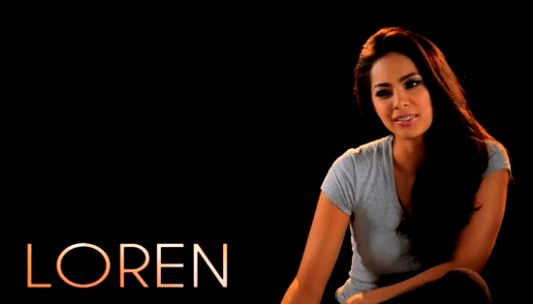 Loren Burgos – She went into a police academy back in high school where she underwent rigorous bootcamps and military training. She considers being one of the boys as an asset. 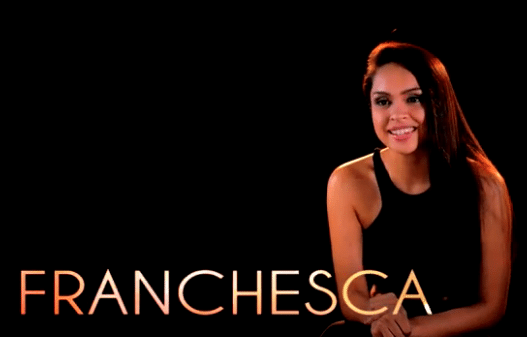 Franchesca Floirendo – She finds having a creative mind sexy. Franchesca is a Fine Arts graduate and considers art an essential part of her life. 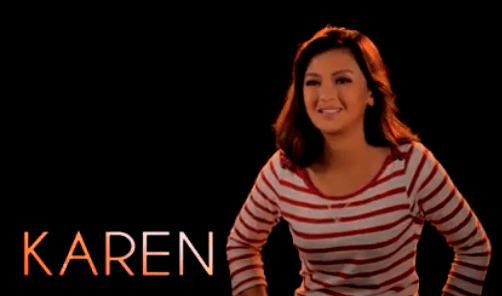 Karen Reyes – A self-confessed jologs, Karen is a former Pinoy Big Brother teen housemate. She was from the batch where term “PBB teens” referring to public displays of affection was coined. 🙂 She was known for being loud and feisty. She’s now a regular part of youth-oriented Luv U. 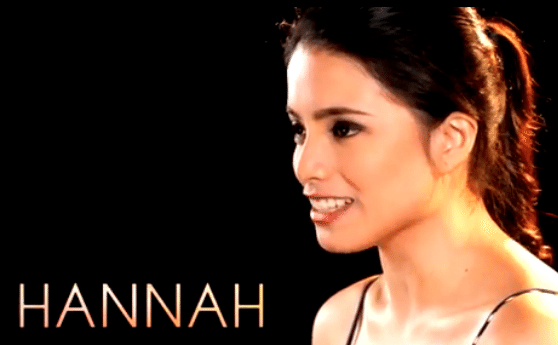 Hannah Ledesma – A former Bb. Pilipinas candidate, Hannah shared that she had to take a big risk and give up her IT job to pursue the beauty pageant scene and eventually, showbusiness. 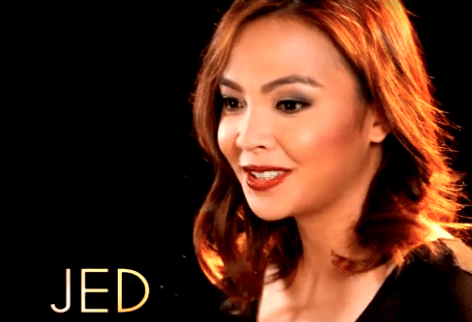 Jed Montero – We remember this sporty gal (she’s a volleyball player!) was discovered by Willie Revillame in Wowowee’s Willie of Fortune and was included in the show’s lineup of female hosts for a while. She has since ventured into hosting and acting. 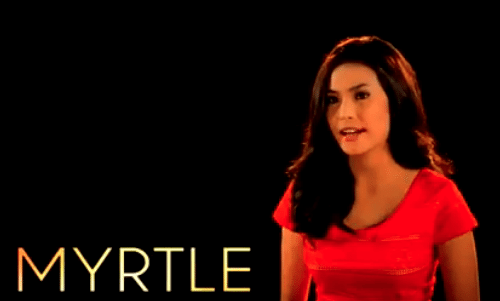 Myrtle Sarrosa – Pinoy Big Brother Teen Edition Big Winner, Myrtle is also known for being a singer and and an anime enthusiast/cosplayer. She recently admitted breakup with Sen. Grace Poe’s son Brian Poe with whom she had a relationship for more than a year. 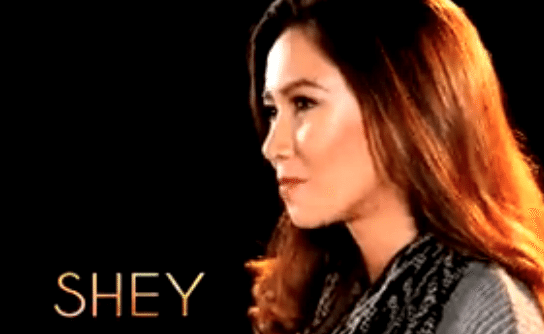 Shey Bustamante – Former Pinoy Big Brother teen housemate Shey revealed she’s a songwriter. She has also been acting since she came out of the Big Brother house. 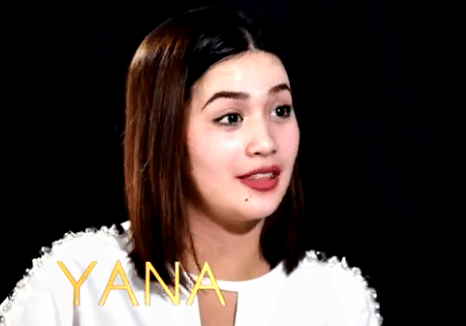 Yana Asistio – Daughter of Nadia Montenegro and Boy Asistio, Yana is following her mom’s footsteps and is now pursuing acting. She used to be a part of the daytime hit Be Careful with my Heart. 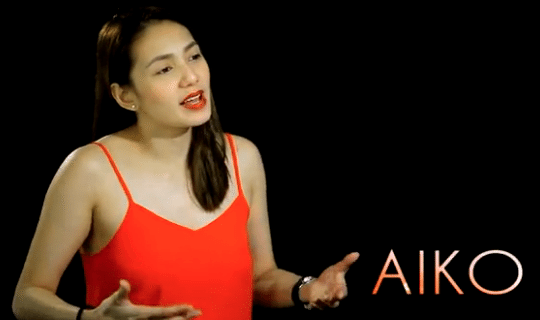 Aiko Climaco – She’s a mainstay of long-running gag show Banana Split and was a dancer and host in the now defunct Wowowee. 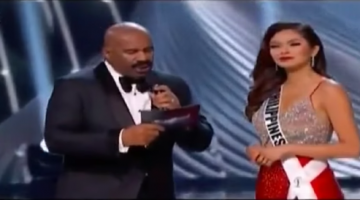