Where Taxes Go in Iloilo 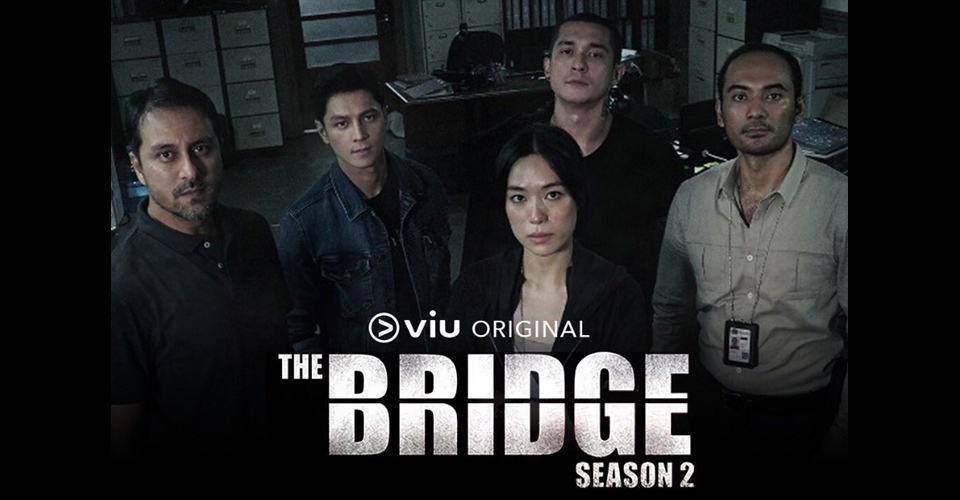 The award-winning Asian series and Viu Original The Bridge returned this June with Singapore’s Rebecca Lim and Malaysia’s Bront Palarae reprising their lead roles. In season two, the cast has been expanded to include talents from Indonesia and the Philippines. 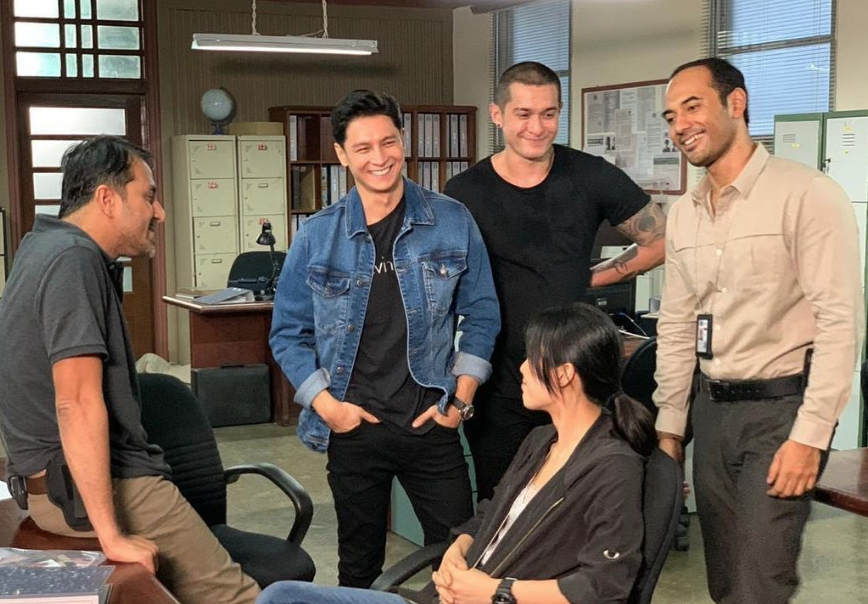 Indonesia’s Ario Bayu plays a law enforcement officer with a hidden agenda. Rounding out the impressive regional cast are Wan Hanafi Su, Fikry Ibrahim and Chew Kin Wah from Malaysia, Lukman Sardi, Amanda Manopo and Miller Khan from Indonesia, Adrian Pang from Singapore and our very own Joseph Marco from the Philippines. TJ Lee and Jason Chong return to direct, alongside Zahir Omar. 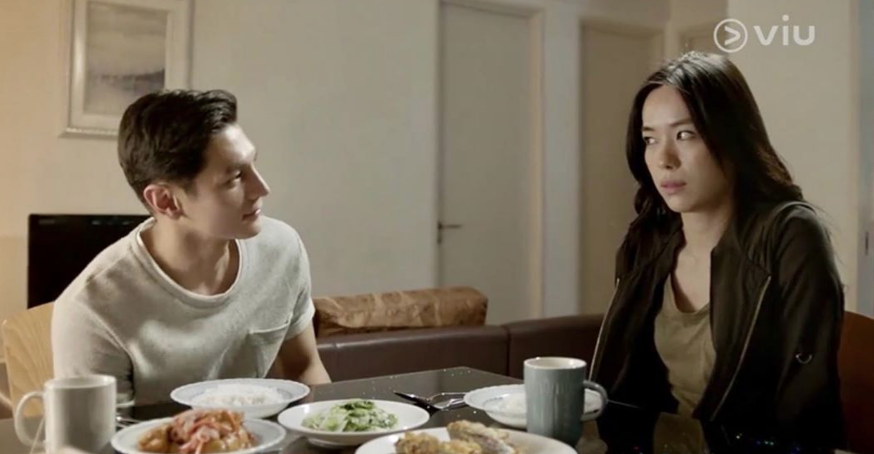 In August 2019, pan-regional OTT video service Viu (from PCCW Media Group) and HBO Asia jointly announced their partnership in the second season of the series. 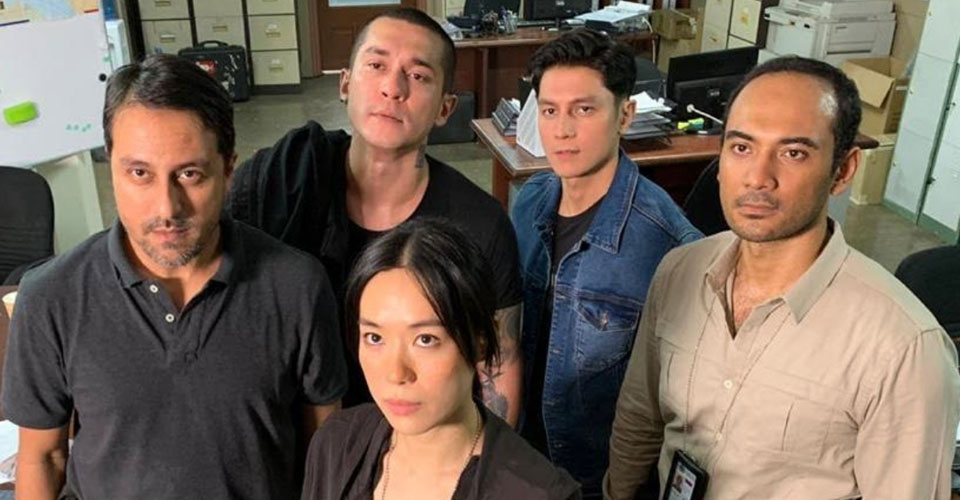 Loosely based on the second season of the original series, season two will pick up one year after where the story ended in season one.  A yacht registered in Singapore drifts ashore in Johor with a deceased Indonesian family on board. Investigating the slew of serial killings that ensue, the characters become mired in a web of treachery, deceit and personal tragedy.

Mr. Jonathan Spink, Chief Executive Officer of HBO Asia, said, “HBO Asia is delighted to once again partner with Viu and PCCW Media Group on the second season of The Bridge. This series, an Asian adaptation of the successful licensed format, which is produced in association with Viu, will complement our growing slate of HBO Asia Original productions that are available to a global audience.”

Ms. Janice Lee, Managing Director of PCCW Media Group, said, “Our partnership with Endemol Shine and HBO Asia on the second season of The Bridge is taking our collaboration to a higher level. We are excited to extend on the success of the first season with a storyline that resonates with audiences in Asia and take it even further by adding new elements.”

Ms. Rashmi Bajpai, Executive Director Asia of Endemol Shine International, said, “We are thrilled about Viu’s faith in renewing The Bridge. It has been a stellar example of knitting together the nuances – culturally, creatively and commercially to produce a drama that has worked in a diverse region. The commissioning of the second season reinforces our belief in the potential of scripted formats in Asia and we hope this will pave the way for many more co-productions.”

The Bridge is licensed from global producer and distributor Endemol Shine Group. Viu is also working with longtime partner Double Vision for season two, as it did with the first season.

The second season is now available on Viu in all its markets as well as on HBO Asia’s network of channels and services, including HBO, HBO GO and HBO ON DEMAND, across 24 territories.

The Bridge was originally created and written by Hans Rosenfeldt as a joint production of Sweden’s Filmlance International, part of Endemol Shine Group and Denmark’s Nimbus Film. The Bridge (Bron/Broen) was produced in co-production with Sveriges Television, DR, ZDF German Television network, ZDF Enterprises Gmbh, Film i Skåne, NRK, Copenhagen Film Fund, Lumiere Group, Stiftelsen Ystad Österlen Filmfond, Norvision and in co-operation with Malmö Stad. It has aired in more than 188 territories/countries and spawned localized remakes in the U.K/France, the United States/Mexico, Germany/Austria, Russia/Estonia and Serbia/Croatia. 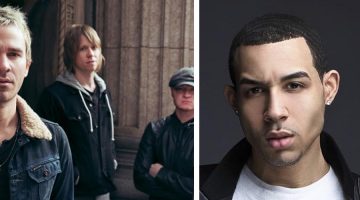