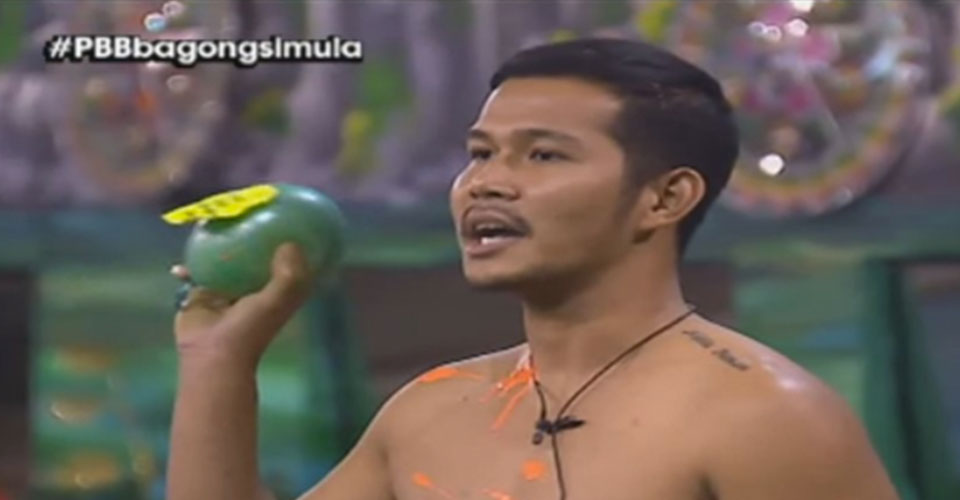 In tonight’s episode of Pinoy Big Brother, housemate Jerome Alcere, a US-based nurse, came out as gay to his fellow housemates during their New Year’s resolution activity.  One by one, the housemates shared the things they want to leave behind in 2016. Jerome said he wanted to change his being so conscious of what other people will say about him, eventually revealing that he is gay. His fellow housemates Aura, Cora, Baninay, Tanner, and Wil cheered and hugged him to show their support and acceptance.

Inside the confession room, Jerome told Kuya (Big Brother) that he’s happy and proud to be gay and that he wants to send out the message that being gay does not make one inadequate. He also said that he realized his sexual preference a few years ago.  The first person in his family who knew about it was his mom. 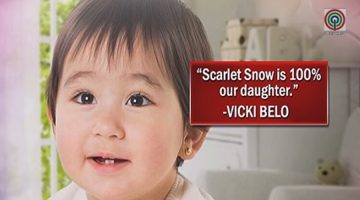