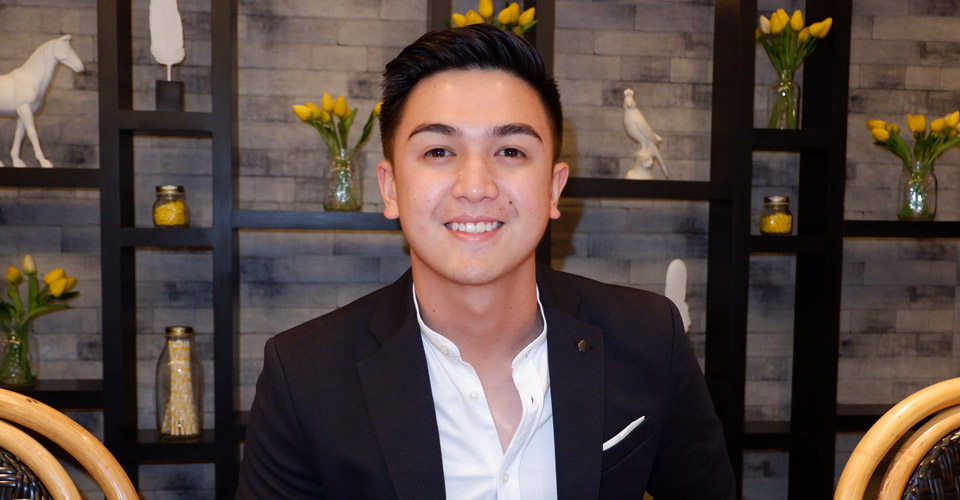 In a personality-driven society like ours where movie stars and athletes make their way to the highest posts of the land, having good looks as a political candidate is a major plus. In the case of Quezon City District 3 councilor bet Chuckie Antonio, he is proof that one becomes more promising when a good track record, a concrete plan, and a sincere desire to serve match a handsome face.

For almost an hour, Kagawad Chuckie shared with us his background in public service, advocacies for the youth, and causes he wishes to pursue. His personal plans and even dating status did not escape us. At the time of the interview, the young 26-year old politician was at the peak of his campaign to become a councilor. He kept with him not only a youthful vibe, but also one that was full of hope and optimism.

Given Chuckie’s boy-next-door vibe, it was no surprise to find out he used to do some modeling back in the day. Asked why he opted to leave showbiz behind, he was quick to express his passion for service. Get to know more about that and his educational attainment in our interview below.

See also  10 Random Stuff You Should Know About Toni Gonzaga 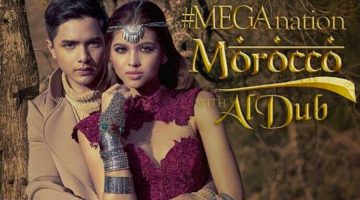