Raymond Gutierrez on finally coming out as gay: ‘It’s been a long time coming’ 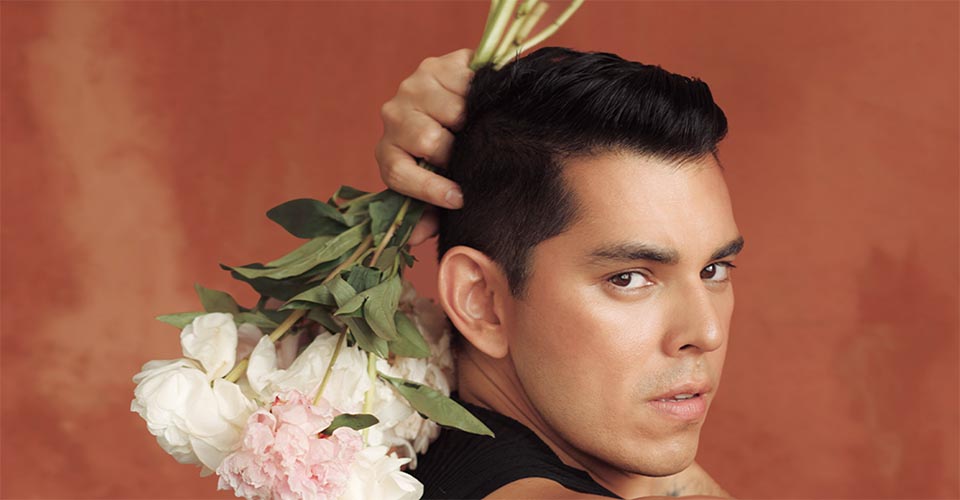 TV host and social media personality Raymond Gutierrez finally opened up about what he referred to as an “open secret” — his sexual orientation. Through an Instagram post, Mond, as he is fondly called by family and showbiz insiders, shared his cover photo for Mega Entertainment with the caption, “It’s been a long time coming (pride flag emoji).”

In an exclusive interview with Mega Entertainment’s G3 San Diego, Raymond let readers into the pressures he had to deal with as he tried to make a name for himself in showbiz while keeping mum about being gay. He found him struggling in the very industry where his family is considered royalty.

Raymond opened up about the wounds of being bullied at work (He was referred to as “‘yung baklang kapatid ni Richard”), feeling the burden of tainting his brother’s heartthrob image, getting self-destructive, and falling into depression.

An outpour of encouraging words and messages of support from Raymond’s showbiz friends is seen in the comments section of his Instagram post.

See also  Meryl Streep at the 2017 Golden Globes: When the powerful use their position to bully others, we all lose 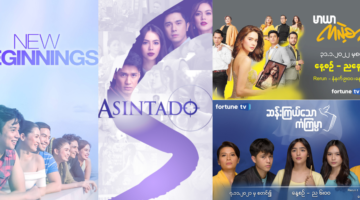