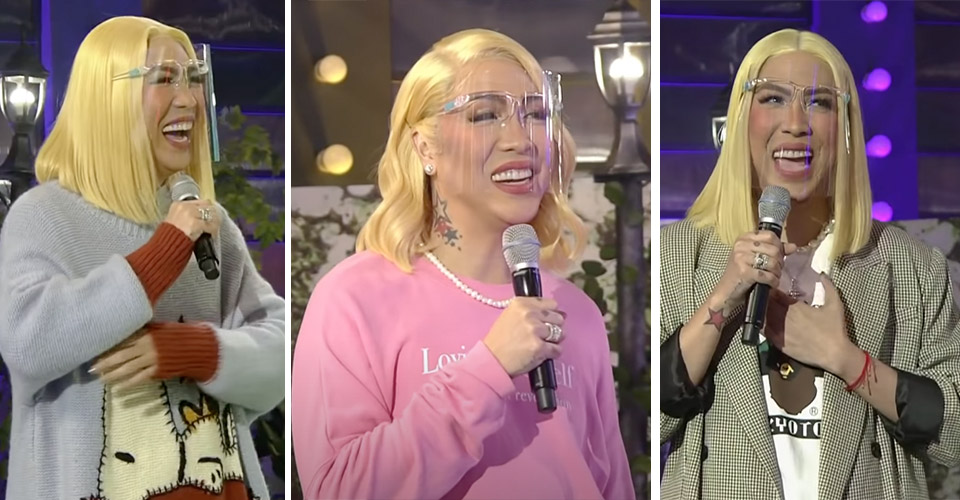 Given the number of health protocols to be observed during this time of a pandemic, we all know how difficult it is to pull off grand executions for television. It’s Showtime’s ReINA ng Tahanan is proof that something big can come out of simple plans. This is as long as the initiative comes from and hits right through the heart.

The hit segment on noontime celebrates the beauty, wit, and talent of Filipino mothers. This brilliant idea of putting the spotlight on moms involved the unkabogable and phenomenal host, Vice Ganda, himself. He was part of the brainstorming and conceptualization and even fought for the idea to come to fruition.

The noontime show host whose well-loved antics continue to be seen in the segment also added, “ReINA Ng Tahanan” cuts across every class and gender –— everybody just can’t get enough of it because of its universal appeal.”

True enough, different moms with varying personalities have appeared in the segment and provided entertainment to thousands of viewers.

In case you wish to experience the fun and be touched by random moments, here are some ReINA ng Tahanan highlights on Youtube:

The host-comedian actively takes part in making sure the madlang pipol is okay. In fact, his highly successful Gandemic Vice Ganda: The VG-tal Concert is having a repeat this August 14 due to insistent public demand. 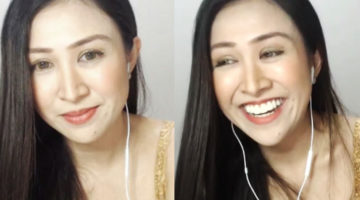