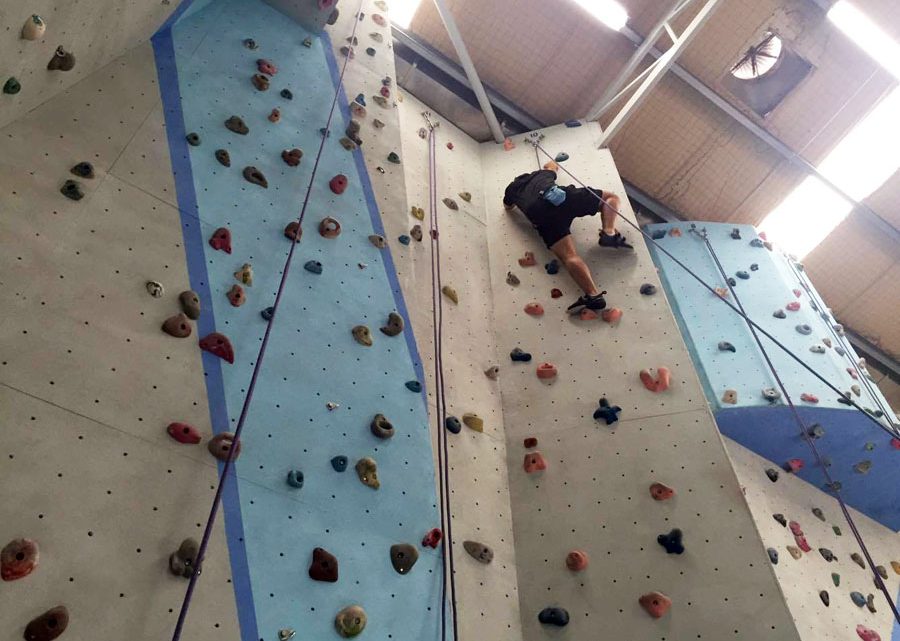 Can I really do this? I was completely hesitant the whole time while fastening the rope into the metal buckles that were tied on my waist. I couldn’t even create proper 8s, which were the primary instructions given to me as a climber.

I took one of the easiest wall climbs and was aggressively stepping on different colored holds — which by the way was a total gaffe on my part. It was my first try after all.

I looked up and began my ascend. Mid-way, I gazed down and felt the inertia trying to pull me back. Vertigo with a mix of acrophobia kicked in for a few seconds. I pushed my hips and thighs up so hard, enough to launch me to the climbing holds positioned ahead.

And there I was, above of it all. On top of the world. Now my next problem was how to release my firm grasp from the wall and slide down?

I managed to complete two routes and then my arms began to tremble. The next two tries were unexpected downfalls. I can now finally say — I’ve successfully learned the art of letting go. 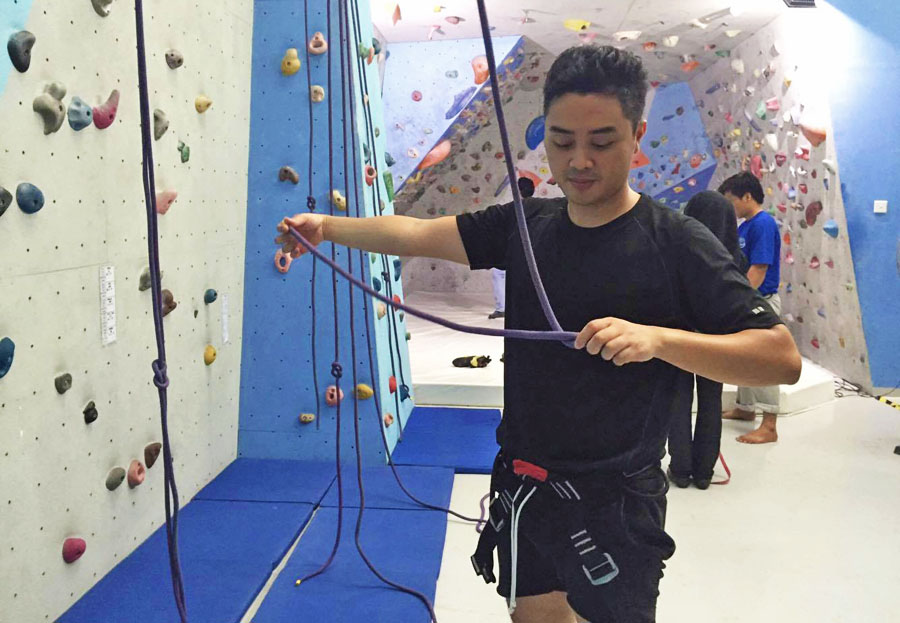 You’ve built your wall so high, but I’m gonna try.

See also  How 'Riverdale' Thrilled the Child in Me 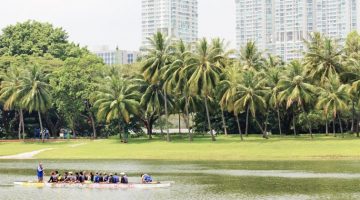 How to Train Your Dragon… Boat Newbie