Sugarcane sends you that fluttering feeling with single ‘Paruparo’ 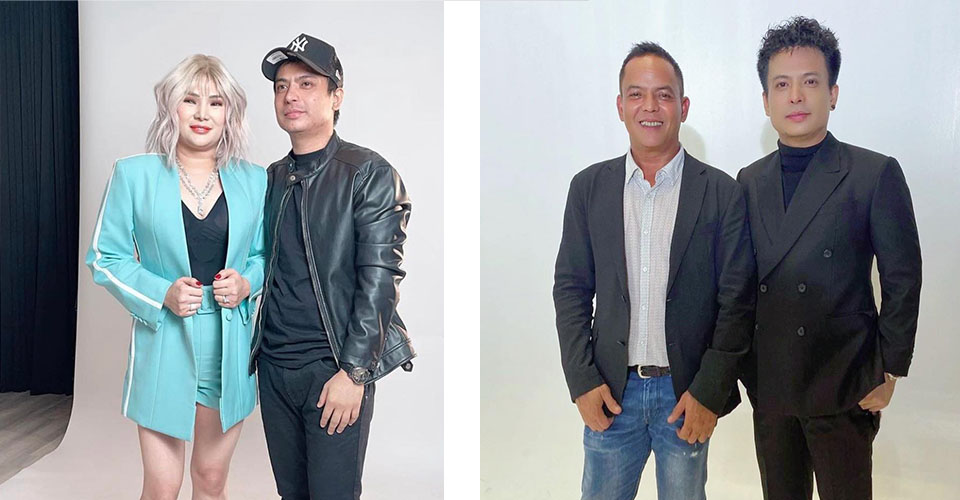 Last May 30, a minimalist yet modern studio perfect for dance rehearsals, advertising shoots and pictorials, and music recording was launched at Mother Ignacia Street, Quezon City. Blvck Creatives Studio is under the management of power couple Engr. Louie Cristobal and his wife host and entrepreneur Grace Cristobal. In this business venture, known TV director Bobet Vidanes is a managing partner.

Blvck Creatives was initially put up to be of service to fellow industry practitioners who lost their jobs in the midst of a pandemic. Eventually, it was developed to become a talent management agency on the lookout for fresh talents. In fact, go-sees and auditions were recently held to discover new faces.

The agency is currently seeking new talents to groom but remains open to co-managing experienced ones.

When asked what kind of management style he plans to implement, Direk Bobet told Random Republika that he wants to be able to provide projects for their future talents that will maximize their strengths and capabilities. This would mean helping each talent find appropriate projects that will bring out the best in them. Additionally, Direk Bobet and his team would like to create a family for their talents in the entertainment industry.

This early, proof to Direk Bobet’s commitment to uphold familial ties at work is the presence of noontime show Laugh Out Loud or LOL hosts at the media launch. The hosts went all-out in expressing support for their director.

Direk Bobet’s business partners, husband and wife Louie and Grace dropped more reasons to get excited. They revealed that the group is already expanding to film and concert production.

Aside from welcoming into their family a big name in the industry, we are also expecting two movies to be released. by the end of this year.

Truly, colorful times are up ahead Blvck Entertainment! 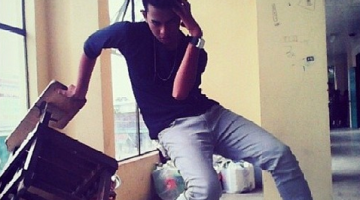