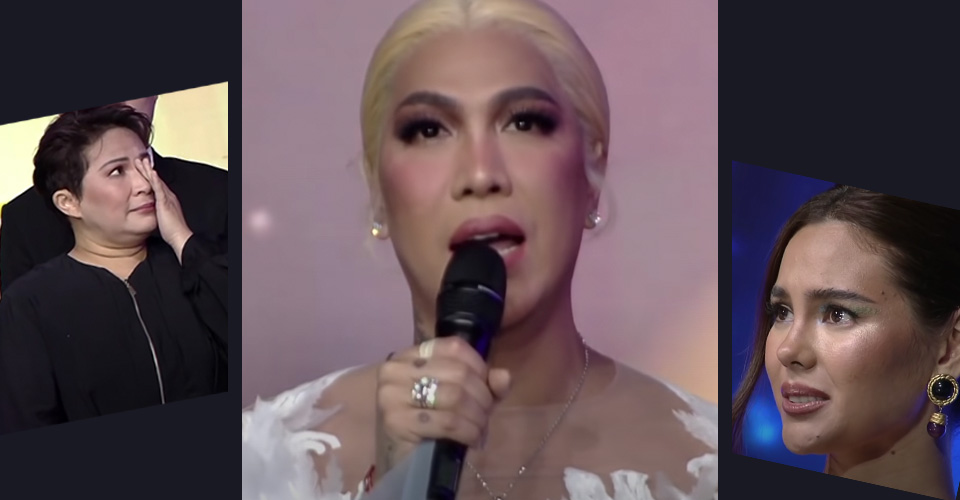 Watching It’s Showtime’s Magpasikat anniversary special has been an annual tradition since the show started more than a decade ago. The show’s main hosts are divided into teams and they try to outdo each other with the grandest, often tagged as buwis-buhay, production numbers. This year, on the show’s 12th anniversary, the tradition remained despite the many changes the show has gone through since the network shutdown and the COVID-19 pandemic.

While the team composed of Kim Chiu, Amy Perez, and Karylle emerged as the grand winner, Vice Ganda and her teammates Ryan Bang and Jackie Gonzaga undoubtedly made a huge impact. These can be seen in the tweets and comments during and after the performance.

There was perfect balance among the participating groups as empowerment, comic relief, and amazing display of talent were shown. Vice’s “Team Mag-iina” delivered a mix of laughter and tears as they took the unexpected route of delivering real-life drama.

With the creative twist of diverging from the expected comedic style a la Vice, Team Mag-iina did not just bring the house down, the group brought the hosts and the judges to tears. Personally, I did not expect to be shedding tears. I had my goosebumps moment during Vice’s song number and the audio-visual presentation that came with it.

Vice had a beautiful explanation on why the group agreed to do the concept. His reason made perfect sense at a time of uncertainty and emotional chaos for a lot of people. He said, “Kasi everyday we are trying to give the audience, the Madlang Pipol, something to watch na makakapag-escape sila. Everyday we are just trying to escape, kung anuman pinagdadaan natin, we just escape. At yun ako. Everyday, I have been trying to use Showtime to escape. Kasi this pandemic, I have lost four of my super closest friends. Super, super.”

The Unkabogable host shared that he had to let go of fun concepts for this year because he wanted to perform from the heart. “Gusto kong mag-perform ‘yung malapit sa puso. Noong mga panahong ‘yun [conceptualization stage], I have been struggling to be happy for the Madlang Pipol. Hindi sa wala akong blessings pero sunud-sunod, apat ho na kaibigan kong pinakamatatalik, namatay. And then I began to question myself, ‘Anong klaseng best friend ako?'”

Vice went on to share his reflection on how he wished he could have done more for his friends and acknowledged that his experience and guilt are shared by many. “Araw-araw tumatakas lang ako. Until sabi ko no, kailangan kong harapin ngayon. Ayokong mag-escape today,” he said.

“Akala ko nasa Showtime ako, MMK pala ito,” Janice De Belen, one of the TV special’s hosts and ReINA ng Tahanan judges, joked as the speech made her cry. The segment ended with an applause from the people in the studio.

Team Mag-Iina did not take home the grand prize but the group still ended up as a winner with the heartfelt responses from netizens. It was a bonus that the team was able to feature Kyla, Darren Espanto, and Ivana Alawi. 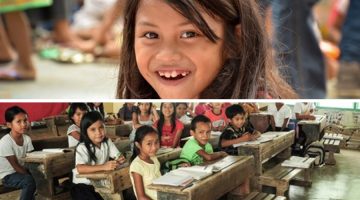