KILIG Compilation III: JaDine Moments on ‘On The Wings of Love’ 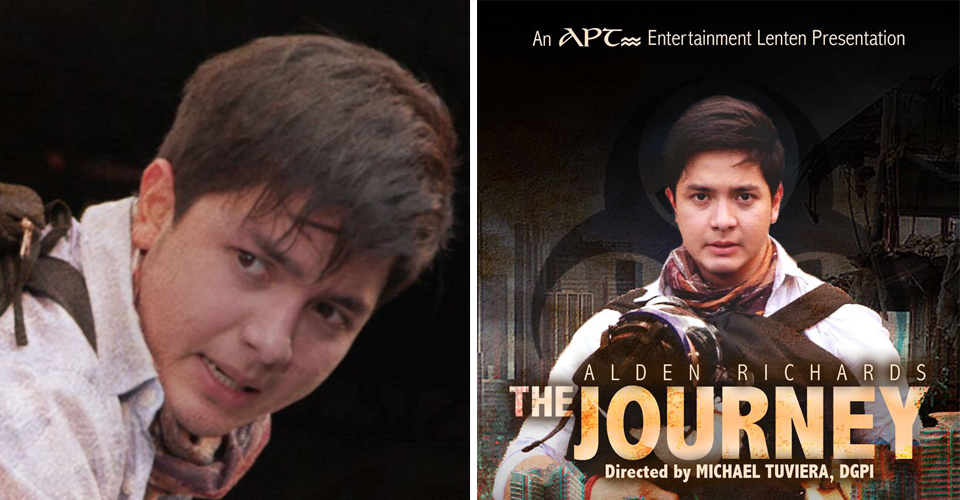 For 20 years now, APT Entertainment Inc. has been involved in shaping primetime weekend viewing habits during Holy Week as it brought forth stories of courage and hope.

Marian Rivera, Jennylyn Mercado, Tom Rodriguez, Dennis Trillo, and Barbie Forteza are some of the formidable actors and actresses who have rendered memorable character portrayals in their respective APT Lenten movies.

This Black Saturday, another story unfolds that will challenge our faith. APT Entertainment presents The Journey, topbilled by TV and movie actor Alden Richards.

Set in an apocalyptic era, The Journey tells the story of Adrian, played by Richards, who lived during the post-apocalyptic era where humans have become barbaric and murderous creatures. His only way of survival was to become a hermit. But one day, an abandoned baby is left under his care. And to make things more difficult for Adrian, he is forced to take on a mission of bringing the infant to a safe haven.

This movie for TV is directed by multi-awarded film and TV director Michael B. Tuviera. He said, “The hallmarks of our movies are based on really good stories, award-winning actors who know how to bring characters to life and connect to their audience, as well as our content, which is always compelling and well-thought of.”

He adds, “This year, we want to make our APT Lenten more special because it is our 20th year of making movies for this season.” As Direk Mike said, The Journey promises something exciting, disquieting, and inspiring. It is set to keep the promise of stirring the moral courage in every person after watching the film.

See also  Battle of the Abs: Zanjoe Marudo vs. Rayver Cruz vs. Pooh 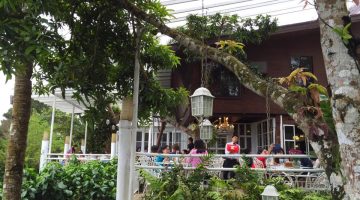